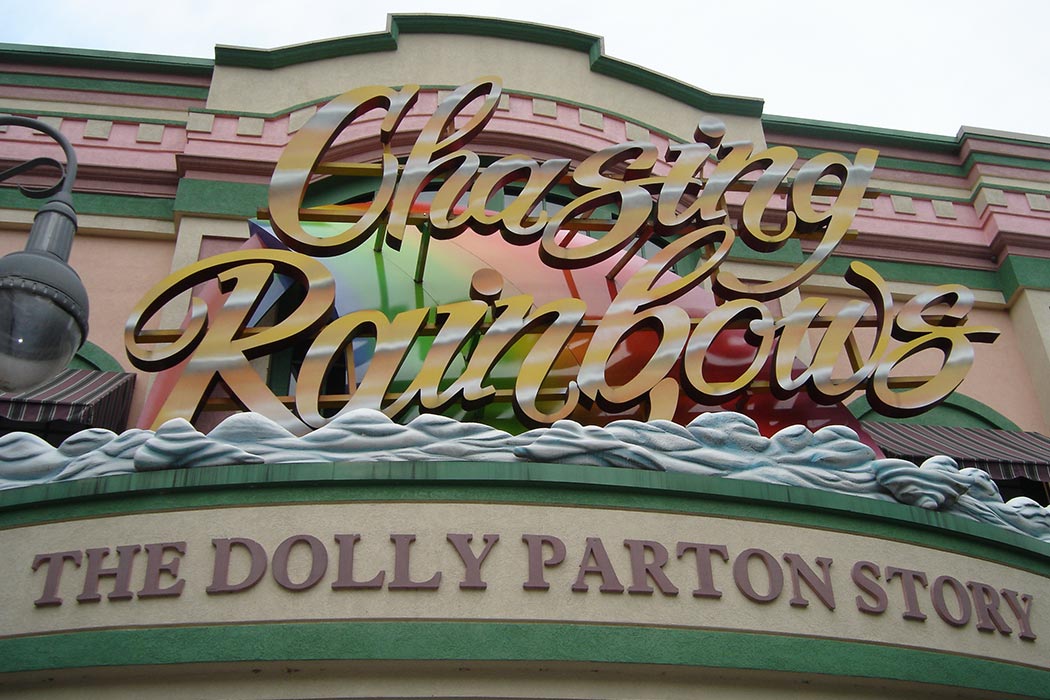 What could be more Southern than Dollywood? Over the years, the unlikely amusement park tucked into the Great Smoky Mountains has transformed from a Civil War-themed attraction to a park packed with Dolly Parton-esque music, rides, and displays. For Karen Aubrey, its reflection of Southern culture has roots in sin, regional patriotism, and sideshow culture.

Aubrey chalks up the weird allure of Southern entertainments like theme parks, themed restaurants, and vacation cities to the draw of the sideshow—a way to break social taboos without causing a fuss. Add some “redemptive patriotic and religious overtones,” and you’ve got a combination of small sins and safe redemption.

From sexual play—posing with flirtatious characters like Daisy Mae—to the parks’ not-so-subtle imitation of sinful metropolises like Las Vegas, there are plenty of titillation and contradiction to be found. But the power of these parks is precisely in their contrasts, writes Aubrey. By underscoring the split personalities of city and country, and pitting green spaces against sophisticated built environments, the parks create an illusion of social cohesiveness, spiritual uprightness, and sanitized history.

For Aubrey, the sin/redemption theme is even clear in the parks’ portrayal (or supposed ignorance) of actual historic events. “Civil War images and reenactments serve not to raise the ethical/moral questions of slavery or economic reasons for the war,” she writes, “but simply to inspire regional patriotism.” Often, such spectacles end in redemptive patriotic moments that tie pseudo-religious feelings to a sense of patriotism.

“There does seem to be something ‘Southern’ in nature to our regional entertainments,” writes Aubrey. “We find entertainment in dropping our southern proprieties, in loosening traditional prescriptive behaviors, but that old familiar Southern guilt must be assuaged in the end.” 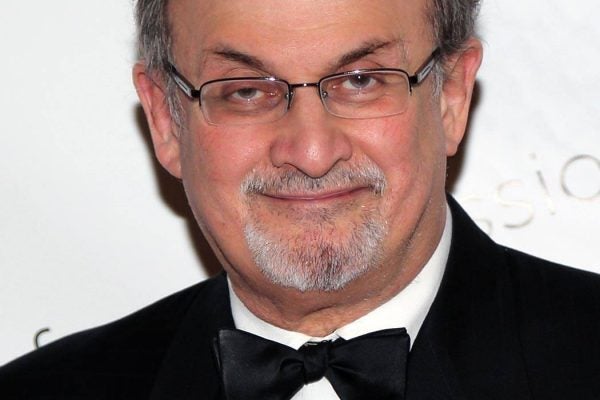 Is the Fatwa Against Salman Rushdie Real?

$600,000 dollars have been added to the original fatwa against Salman Rushdie. But Khomeini's declaration may not have been a real fatwa after all.