Is the Fatwa Against Salman Rushdie Real?

$600,000 dollars have been added to the original fatwa against Salman Rushdie. But Khomeini’s declaration may not have been a real fatwa after all. 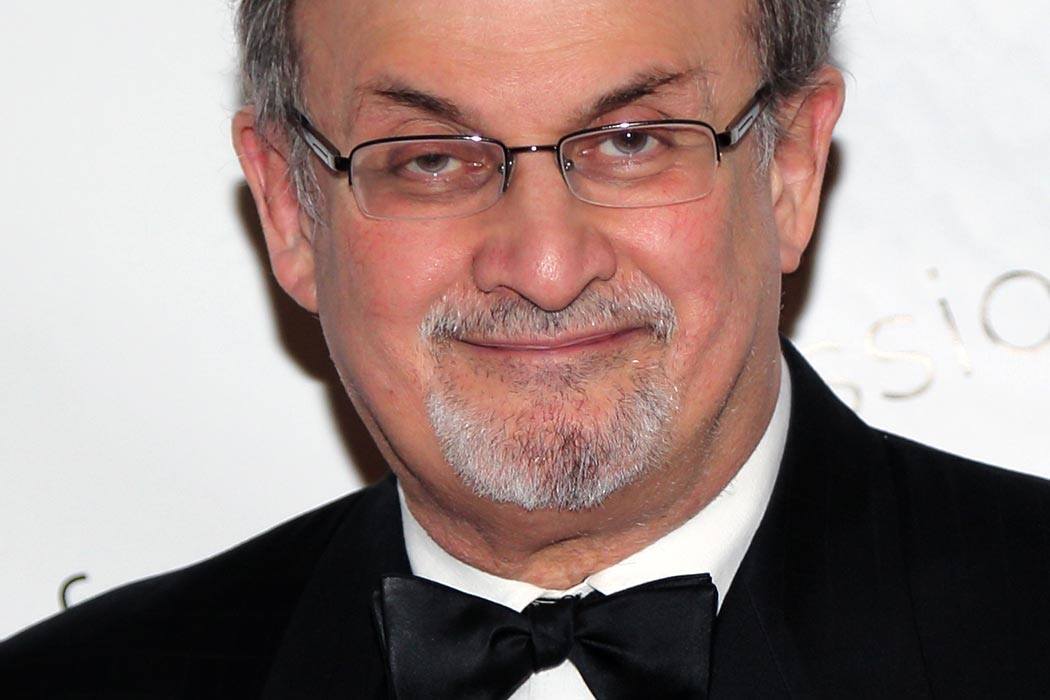 More than a quarter-century after Iran’s Ayatollah Ruhollah Khomeini issued a fatwa calling for the death of novelist Salman Rushdie, a group of Iranian media organizations are adding $600,000 to the bounty.

Khomeini issued the original 1989 fatwa, or religious edict, because he considered Rushdie’s novel, The Satanic Verses, blasphemous. The Ayatollah died four months later. According to the New York Times, former president Mohammad Khatami declared in 1998 that the fatwa had ended. But this was challenged by religious authorities at the time who argued that it could only be rescinded by an Ayatollah. In 2005, Ayatollah Ali Khamenei, who succeeded Ruhollah Khomeini, confirmed the opinion of the religious authorities. The edict against Rushdie was and continues to be valid.

But was the original, highly publicized fatwa real?

Not so fast, says Sadik J. al-Azm. From the beginning, writes al-Azm for the Middle East Report, the Rushdie fatwa didn’t feel like the others. Traditionally, fatwas served as practical solutions to problems and were usually used to circumvent the law. They’ve been associated with hairsplitting, quibbles, and generally bending principles that shouldn’t be bent. An initial fatwa can be changed—moderated, diluted, counteracted—by another one issued by an equally competent religious leader. In fact, according to al-Azm, anyone believed to be an expert in Muslim doctrine can declare a fatwa.

By contrast, al-Azm argues that the Rushdie fatwa was actually a judgement call made by Khomeini in defense of the faith. Truthfully, Rushdie may have benefited more had Khomeini issued an actual fatwa, “because the procedural rules and conventions for dealing with such dispensations are well-established.” But because the scope of Khomeini’s “fatwa” is much broader than a traditional one, it cannot be revoked, counteracted, or subjugated to the known and established rules of the traditional fatwa process.

What does this mean? Al-Azm suggests that in light of this interpretation, it is useless to ask Iran’s clerics to insist that they withdraw the “fatwa.” Instead, “the only practical course of action is to desist from raising the issue any further, to let the dust settle, to consign it to benign neglect.” 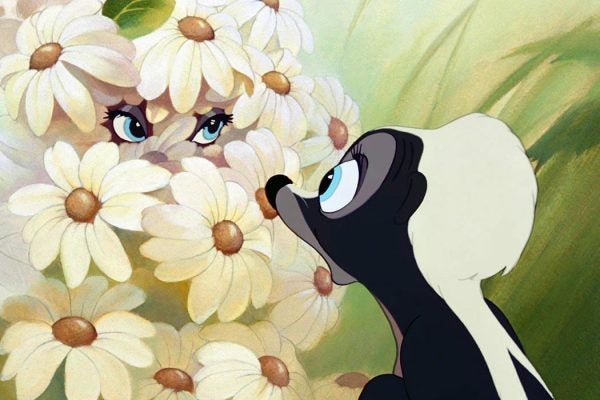 The Problematic Influence of Disney’s “Bambi”

Bambi has had a pervasive influence on how Americans view nature, and that might not be such a good thing.