Sophia Thoreau to the Rescue!

Who made sure Henry David Thoreau’s works came out after his death? His sister. 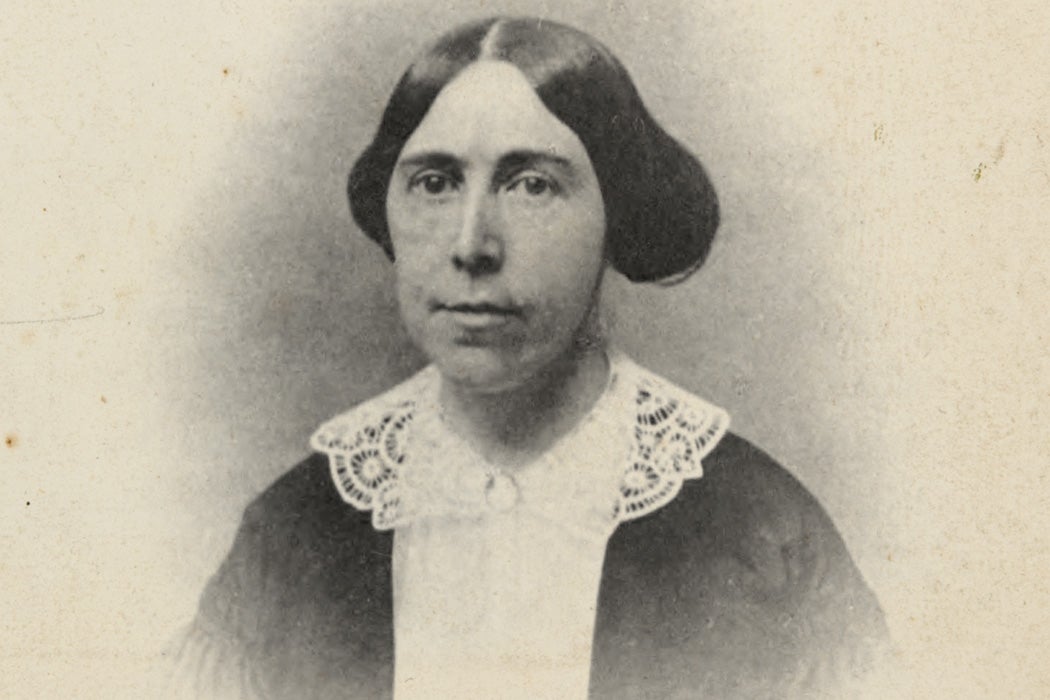 The early editions of Henry David Thoreau’s posthumous publications listed no editors. Later, early Thoreau biographers credited Ralph Waldo Emerson and Ellery Channing with putting these editions together and seeing them through publication. But actually, as literature scholar Kathy Fedorko tells us, this work was accomplished by Thoreau’s executor: his sister, Sophia Thoreau.

“Sophia’s most demanding task after Henry’s death [1862] involved dealing with his manuscripts left in three trunks,” Fedorko writes. “Most importantly to posterity, and contrary to critical disdain about her ability to do so, Sophia kept these manuscripts in meticulous order, selected an editor for her brother’s Journal, and, on her own, edited four posthumous volumes of Henry’s essays.”

The siblings…were noted for “the similarities of disposition, character, and intellect that kept them close companions.”

Sophia Thoreau (1819–1876) was the youngest child of Cynthia Dunbar Thoreau and John Thoreau. She received some formal education and worked briefly as a teacher. All of the Thoreau family members were avid naturalists, and Sophia and Henry competed with each other in collecting botanical samples. The siblings, who lost their brother John to lockjaw in 1842 and their sister Helen to tuberculosis in 1849, were noted for “the similarities of disposition, character, and intellect that kept them close companions.”

After her father’s death in 1859, Sophia Thoreau took over management of the family’s graphite and pencil business. A woman’s name on business correspondence was then very much out of the ordinary, and would-be business associates sometimes responded to her letters with “Dear Sir.”

Although often sick herself, Sophia outlived her three siblings and both of her parents, nursing them all one by one as they died. It was while Henry was suffering the terminal effects of his tuberculosis that Sophia “took on a professional role as his amanuensis and assistant editor, in addition to being his caretaker and companion,” Fedorko writes. Sophia helped him revise manuscripts and conducted business with his publisher, Ticknor and Fields.

During his life, Henry published two books, Walden and A Week on the Concord and Merrimack Rivers. This makes the great majority of his work posthumous. It wasn’t until the definitive edition of The Writings of Henry D. Thoreau, a project inaugurated in 1966 and still ongoing (seventeen of a projected twenty-eight volumes have been published by Princeton University Press), that credit started to be given to Sophia Thoreau in earnest rather than to Emerson or Channing.

Fedorko goes further: “Thorough study of the manuscript preparation process and of letters, diary entries, and textual evidence” reveals “that Sophia alone completed the work to see Excursions, The Maine Woods, Cape Cod, and A Yankee in Canada, with Anti-Slavery and Reform Papers through to publication.”

“Anonymous was a woman” wrote Virginia Woolf, encapsulating the erasure of women and the cultural work they produced through the centuries. The (formerly) anonymous editor of Henry Thoreau’s posthumous works was no exception to this rule, either. 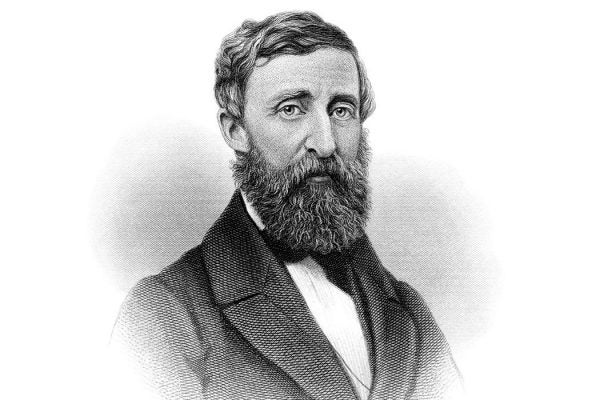