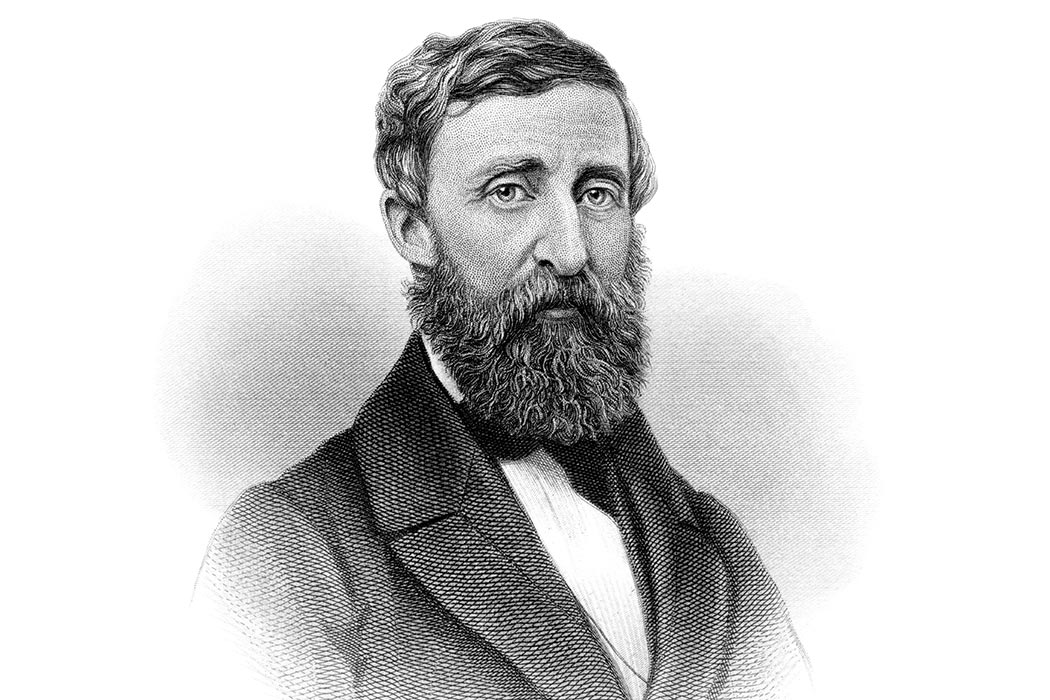 “Better not keep a house. Say, some hollow tree; and then for morning calls and dinner-parties! Only a woodpecker tapping. Oh, they swarm; the sun is too warm there; they are born too far into life for me. I have water from the spring, and a loaf of brown bread on the shelf.—Hark! I hear a rustling of the leaves.”

As leaves change and autumn seeps into being, visions of Walden; or, Life in the Woods may start dancing in your head. After all, Henry David Thoreau’s masterpiece of slow, single living is inextricably linked with Concord, Massachusetts—one of the most glorious places to view fall colors in the United States. What better way to celebrate autumn than to retreat from society and view breathtaking seasonal foliage?

But don’t pack your bags for a solitary sojourn just yet, writes W. Barksdale Maynard: It turns out that Thoreau’s cabin was much less isolated than modern-day readers think.

Just how solitary was Thoreau, asks Maynard? He examines the Wyman lot—forest land owned by fellow author Ralph Waldo Emerson and borrowed by Thoreau. Emerson himself felt that his purchase of the land was a “frivolous absurdity,” writes Maynard. Much of the land, except for one field, was unfit for building. This site, where a cabin was eventually built, was described by Thoreau “as far off as many a region viewed nightly by astronomers.”

Not exactly, says Maynard. In fact, the area where Thoreau called home was “a cleared tract larger than eight football fields”—not exactly what most people have in mind when they think of “life in the woods.” Though Thoreau did have access to a pine grove, chestnut trees, and a pond, his beloved natural landscapes were not as inaccessible as public perception would imply.

Revisiting Emerson’s lot, writes Maynard, “reminds us, first of all, that [Thoreau’s] intention was not to inhabit a wilderness, but to find wildness in a suburban setting less than thirty minutes’ walk from Concord village in a landscape heavily used for human purposes.” Thoreau was a social creature, Maynard notes, one who lived within view of a well-traveled public road, a popular pond, and access to a constant stream of visitors. 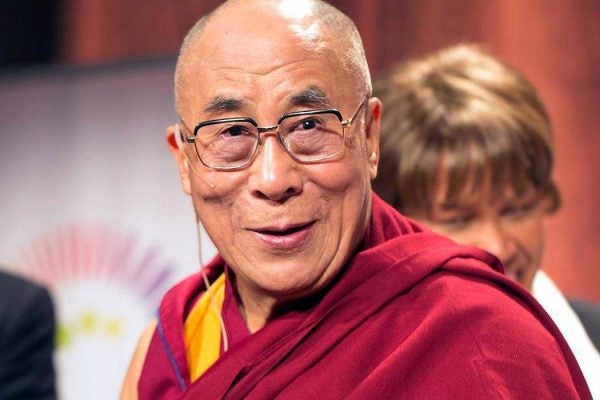 The Dalai Lama has been admitted to a hospital and has cancelled his schedule U.S. tour. We look back to 1979, the first year His Holiness came to America.