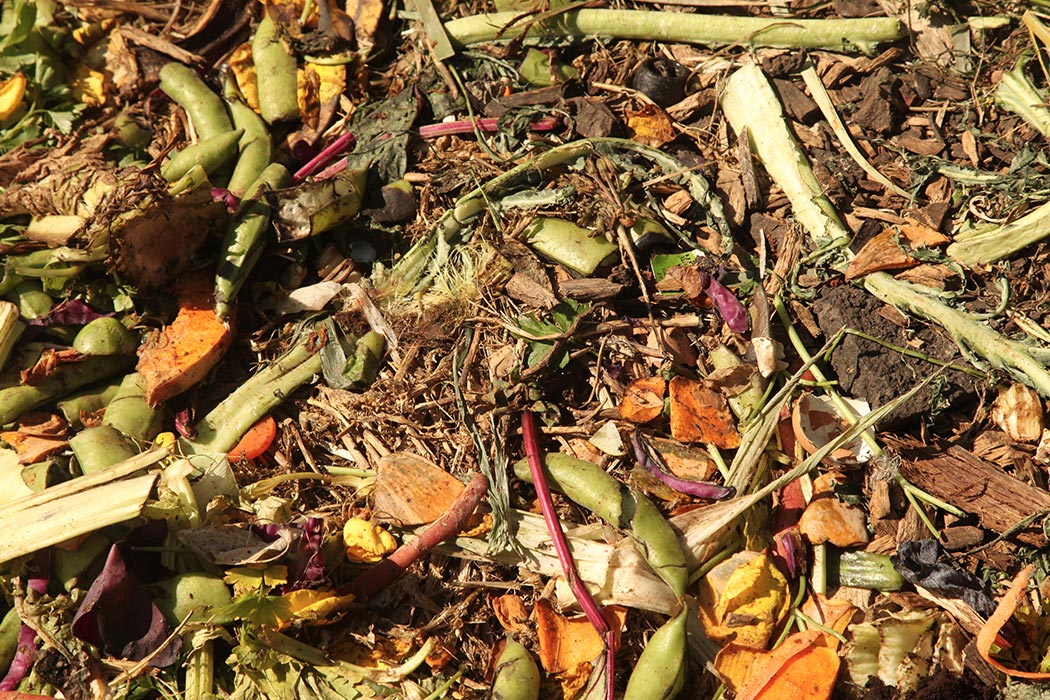 My foray into composting began about two and a half years ago when I visited a friend in San Francisco. One morning, while we were making breakfast, I walked over to the trash can to dispose of the empty egg shells.

“Wait, don’t put those in the trash. You should compost those,” he said, and pointed to a clear, vase-shaped jar with food scraps already in it. The smell of rotten apple cores and avocado shells wafted out when I lifted the cap of the vase and gingerly dropped the shells in.

The Benefits of Composting

When your trash is burned at a landfill, it generates a significant amount of methane, a greenhouse gas. But when food waste is brought to the compost, bacteria in the compost pile breaks down the plant matter to generate fertilizer, which avoids the massive production of methane. Recently, environmental scientist Sally Brown from the University of Washington in Seattle analyzed new changes to the US Environmental Protection Agency model that helps solid waste planners estimate greenhouse gas emission reductions based on whether materials are composted, recycled, burned, or thrown away. Her study proved that keeping organic materials out of landfills can significantly reduce carbon emissions.

Although composting has become more mainstream in recent years, a form of it has been around since the Middle Ages. European farmers used it as a means of disposing their waste and producing manure for their farms. But in the 18th and early 19th centuries, when labor was scarce and new land was plentiful in the US, farmers hardly thought to use their food waste to maintain soil fertility. This mismanagement caused crop yields to decline “so precipitously” by the mid-nineteenth century that the “stability of the agricultural system was seriously threatened,” wrote Berkeley agricultural consultant Barton Blum. In other words, the farmers were mining the nutrients of the soil without replenishing them. Composting animal and human waste, on the other hand, produces a rich fertilizer that would reintroduce the necessary nutrients into the soil. Thus, as new technologies developed, composting came to be seen as an instrumental aspect of sustainable agriculture.

In the 1920s, Sir Albert Howard, an English botanist and the founder of the organic movement, created an early method for composting, which entailed piling organic wastes in layers with night soil, sewage sludge, or animal manure. The mass was turned twice during a period of six months and the drainage was used on the pile to keep the compost moist.

From the early days, people saw composting as a means of giving back to the environment, particularly in the agricultural setting. But we now understand that composting does much more of an environmental good than just producing soil fertilizer. It also mitigates greenhouse gas emissions. Fortunately, there are various options for composting today that don’t require you to stink up your backyard. But, the benefits of composting are clear, so consider taking one for the environment. It’s quite simple, really.  Allocate a jar for your food waste, bring it to your local compost bin, and let the microbes take care of the rest. 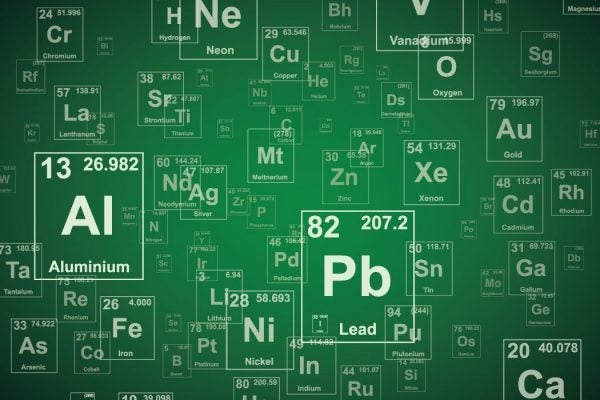