Four new elements–113, 115, 117, and 118–have been added to the periodic table. But the search for new elements hasn’t always been so systematic. 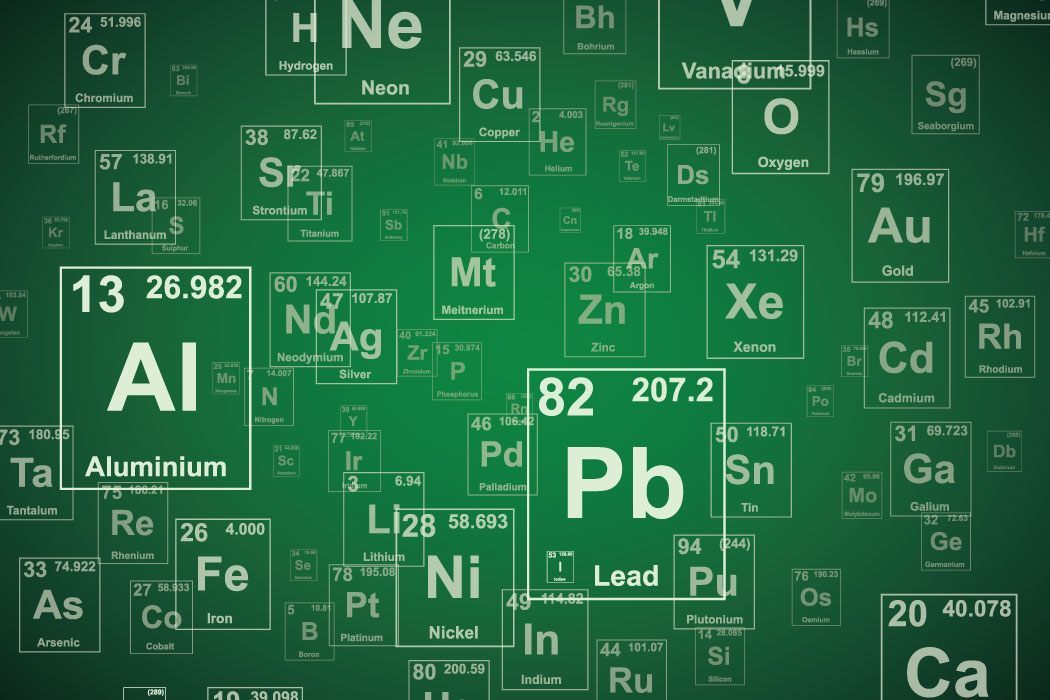 Four new elements have been added to the periodic table. The existence of elements 113, 115, 117, and 118 has been confirmed by multiple experiments.

As you’ll remember from grade school, the periodic table is organized into rows and columns, with each row called a period and each column called a group. All elements in a single period have the same atomic orbital. And every element in a group has the same number of valence electrons—the electrons in the outermost orbital. (Read here for a simple overview of how the periodic table is organized.) The addition of four new elements is especially notable since their confirmation completes the 7th period.

Though certain elements have been known since antiquity, discovering them has been anything but systematic. Consider carbon (atomic number 6). Carbon forms the basis of all life on Earth, but its nature and subsequent discovery was revealed through metalworking. The character of iron, people realized, changed during the smelting and forging process. Once inside a furnace, it appeared to absorb other substances.

What these ancient craftsmen were observing was primitive steel—produced through the reaction of carbon, oxygen, iron, and other trace elements found in iron ore. In the early 18th century, French metallurgist Reamur called this steel-producing agent “phlogiston,” a black substance contained in charcoal. Decades of further experimentation proved that “phlogiston” was found in many forms, and was in fact the same as the gas known as “fixed air” (carbon dioxide) that plants used during photosynthesis. By 1787, the element was named “carbonum” after the French word for charcoal, “charbon.”

Compare the discovery of carbon with that of the new element 117, ununseptium (temporarily denoted as Uus). It was created using a particle accelerator to combine an isotope of calcium with berkelium (atomic number 97, itself a synthetic element). Uus has a surprisingly long half-life for a superheavy element: 78 milliseconds. Most other superheavy elements—defined by having more than 104 protons—disintegrate instantaneously.

Though these new elements are exciting additions to the periodic table, they certainly won’t be the last. On to the 8th period! 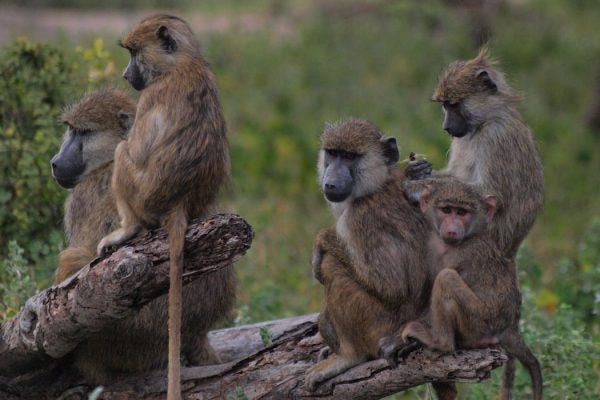 A new study on the Amboseli baboons of East Africa shows that there is a “sweet spot,” or optimal group size for surviving predators and gathering food.