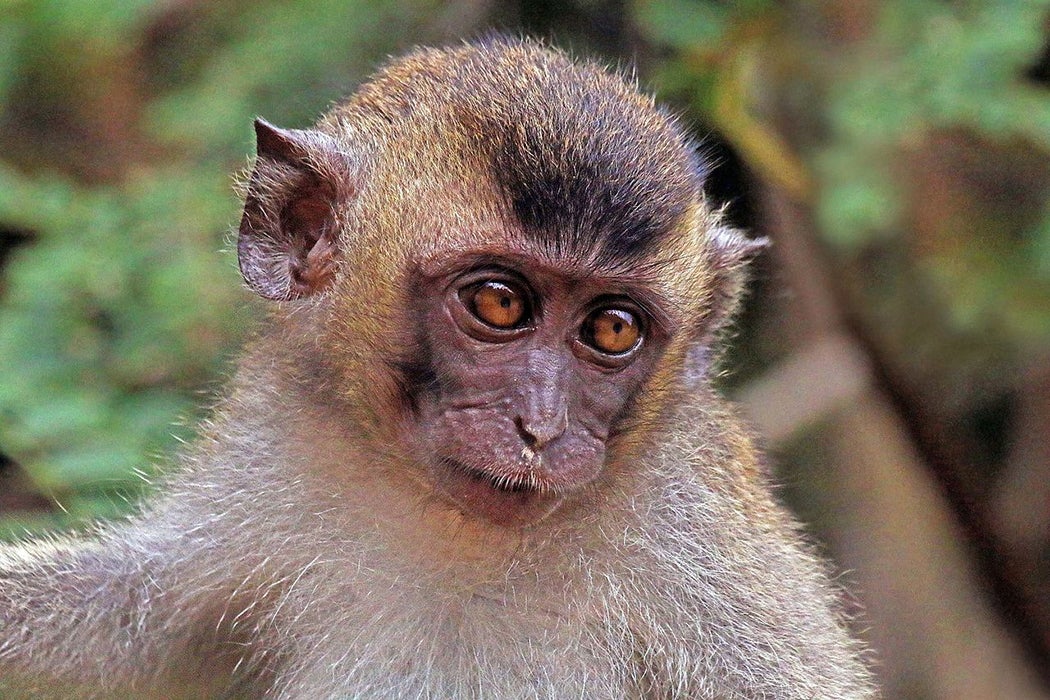 Recently, two baby monkeys were cloned—the first time primates have been successfully duplicated. While the scientific community celebrated, the announcement was accompanied by immediate and emphatic reassurances that cloning would still never be tried on humans. Why are we so afraid of human cloning?

When Dolly was cloned, the little sheep set off a similar political frenzy. In less than 24 hours, the president of the United States asked for a “thorough review of the legal and ethical issues” around cloning, with a report due in 90 days, and a week later had extended a ban on funding for embryo research. Scholar Andrea L. Bonnicksen highlighted the irrationality of the move. While it was undoubtedly designed to quell public fears, it perpetuated the idea that cloning poses imminent danger.

Cloning is a catch-all term for a number of processes, some which are used in procreation.

Most people have a limited understanding as to what cloning actually is, envisioning cloning as the ability to replicate ourselves—appearance, personality, bad habits and all—in a test tube. But cloning is far more complicated, and far less exact a science. Human clones, for example, would only be genetic copies, subject to the significant influences of environmental factors. Even if cloning as popular culture imagines it were possible, no clone could reasonably expect to grow into the exact same person as its “parent.”

Somatic cell nuclear transfer is what gave us Dolly the sheep. It’s the form of cloning we all seem to fear, and which we rush to prohibit. Bonnicksen writes, “To be sure, there would be much to condemn in cloning an adult’s genome through somatic cell nuclear transfer and very little, if anything, to commend. However, to mandate a prior restraint on a speculative technique under a false sense of urgency is to invite an unfortunate precedent that elevates politics above science and emotion above insight.” She suggests that to fear cloning overall is to fear real potential in medical advances. 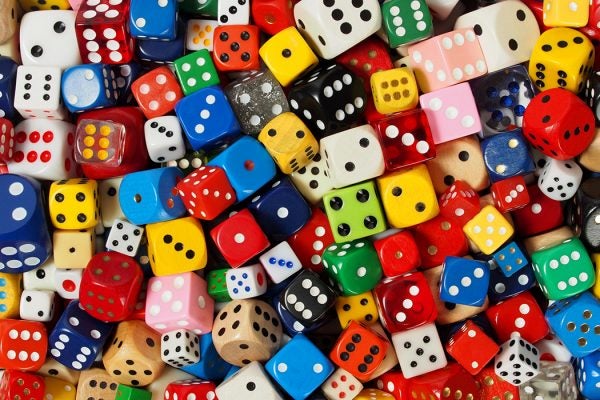