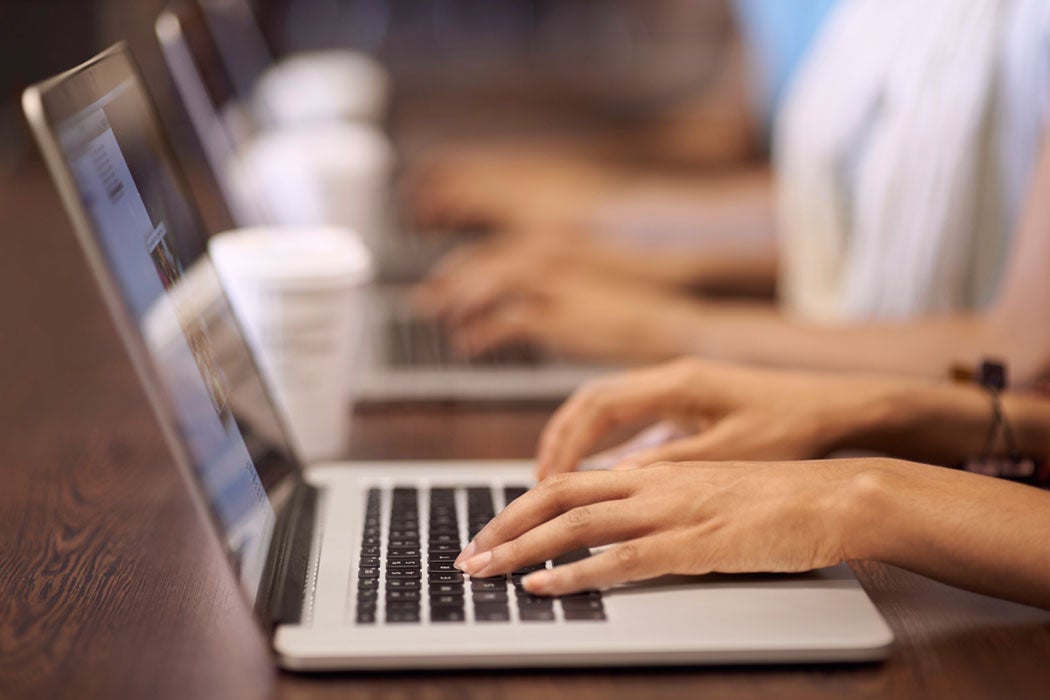 Late last month, the Wall Street Journal reported that Amazon plans to roll out its own online advertising platform, transforming it from a major customer for Google’s advertising services to a competitor. The news highlighted the massive growth of the online advertising industry in recent years. In the U.S., online ads produced more revenue than TV commercials for the first time last year, and they’re pretty much guaranteed to continue gaining market share for the foreseeable future.

Online advertising is different from the traditional sort in a few ways, notably the ease of targeting messages to particular consumers and the relatively low costs of online ads. As it continues to gain ground, those differences translate into the potential for some serious changes in how advertisers and media-makers treat people.

According to economist David S. Evans, writing for the Journal of Economic Perspectives in 2009, “The essence of the advertising industry is to solve a massive matching problem: a large number of advertisers want to deliver multiple messages to a large number of consumers. Indeed, advertising agencies were formed in the mid nineteenth century to deal with the coordination of supply and demand among businesses wanting to advertise outside their locality and the daily and weekly newspapers.”

Online advertising brings the possibility of far more efficient matching between advertisers and the particular audience they want to reach. Newspapers and television stations sell ad space based broadly on geography and demographics. Websites can get much more specific, taking into account the wealth of information gleaned from browsing history.

At the same time, Evans notes, online advertising means there are far, far more places for ads to go: Facebook and the rest of the social media world, video sites like YouTube, and the zillions of blogs, news sites, and miscellaneous stuff that lives on the internet. That wealth of opportunity puts downward pressure on advertising rates.

Here are a few of the many ways these shifts may be changing our world, online and off:

As Amazon moves forward with its advertising platform, and as the market for online ads continues its relentless growth, it will become clearer which of these effects will make real changes in all of our lives. 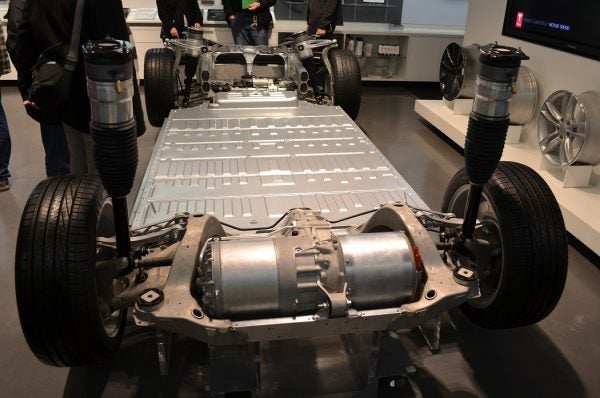 Electric car maker Tesla Motors announced it would build a huge battery factory in Nevada. What does research tell us about tax subsidies?