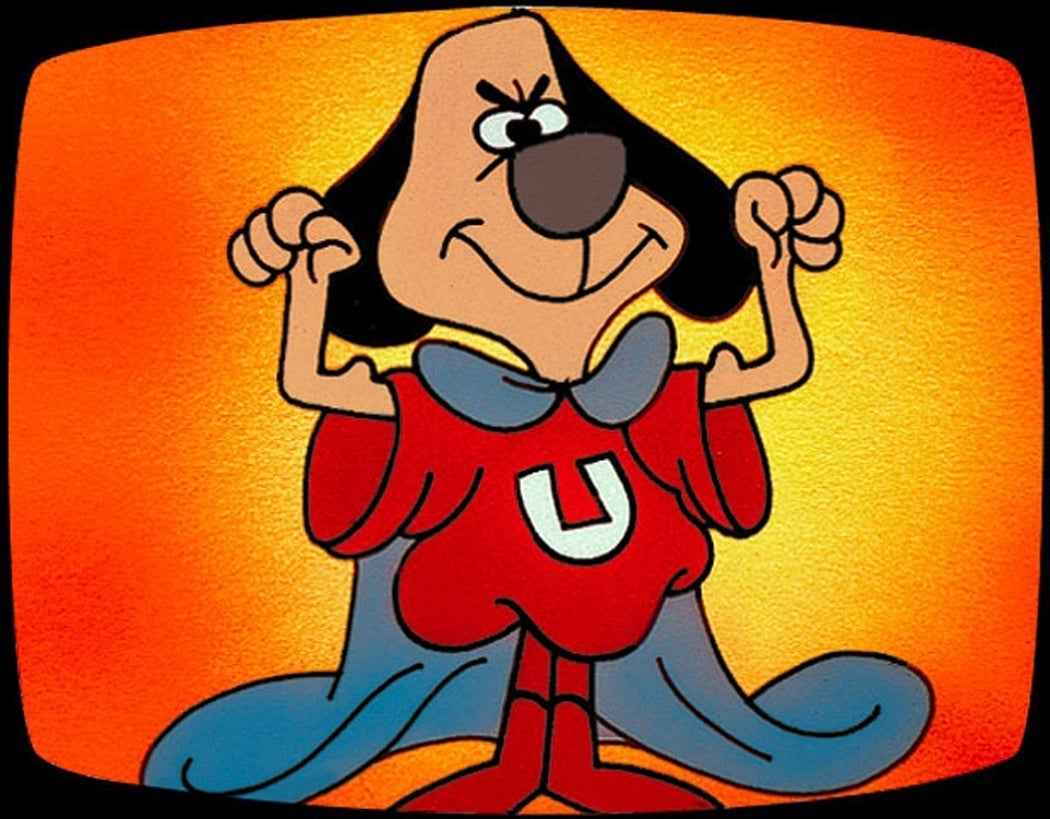 How representative—or chauvinist—is popular media? It’s a question that still intrigues modern-day feminists, some of whom rely on “The Bechdel Test” (does a movie have at least two women in it who talk to each other about something besides a man?) to figure out if films and TV shows foster gender inequality.

Though Alison Bechdel famously came up with the test in her Dykes to Watch Out For comic strip in 1985, she wasn’t the first to ponder how to assess media inclusiveness. A look at a 1970 article by Jan Sinott in Off Our Backs shows that an earlier generation of feminists was considering—and rating—the chauvinism of pop culture.

Saturday morning was a broadcast haven for children, but it was also a refuge for chauvinism.

Sinott explores the phenomenon of Saturday morning cartoons, which was still less than a decade old in 1970. Designed to occupy kids while parents slept, did chores, or enjoyed their weekends, Saturday morning was a broadcast haven for children. But, found Sinott, it was also a refuge for chauvinism.

After watching 34 hours of cartoons and taking note of their content, characters, and gender representations, Sinott devised a scale to rate the chauvinism of TV for kids: 1 for “liberated female character,” 2 for “somewhat liberated,” 3 for “not a complete idiot,” 4 for “complete idiot, or no female character.” To her chagrin, she was unable to rate a single show with a 1 and only one (the long-forgotten Penelope Pitstop), with a 2.

More common, she wrote, were shows like H.R. Pufinstuf, whose “aggressive [women] or powerful mother[s]” were rewarded with death or destruction. Underdog earned a 3 for a girl reporter, but lost points for that reporter’s “main occupation…being in danger and looking adoringly at Underdog for having saved her.” At the bottom of the list were shows like Bullwinkle, Mr. Magoo, and Tom and Jerry, which usually portrayed girls as mothers, girlfriends, or witches.

“While parents are getting a little extra morning sleep,” concluded Sinott, “their sons are learning to sock it to yet another generation of women, and their daughters would be better off asleep.” 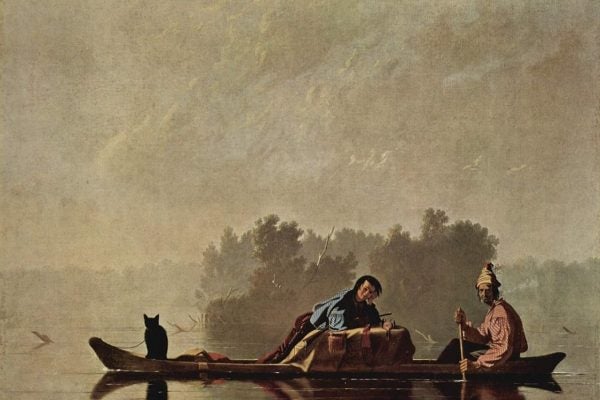 George Caleb Bingham: On Display in All His American Contradictions

An exhibition called "Navigating the West: George Caleb Bingham and the River," explores the artist in all of his contradictions.