Well-researched stories from Forward, Wired, and other great publications that bridge the gap between news and scholarship. 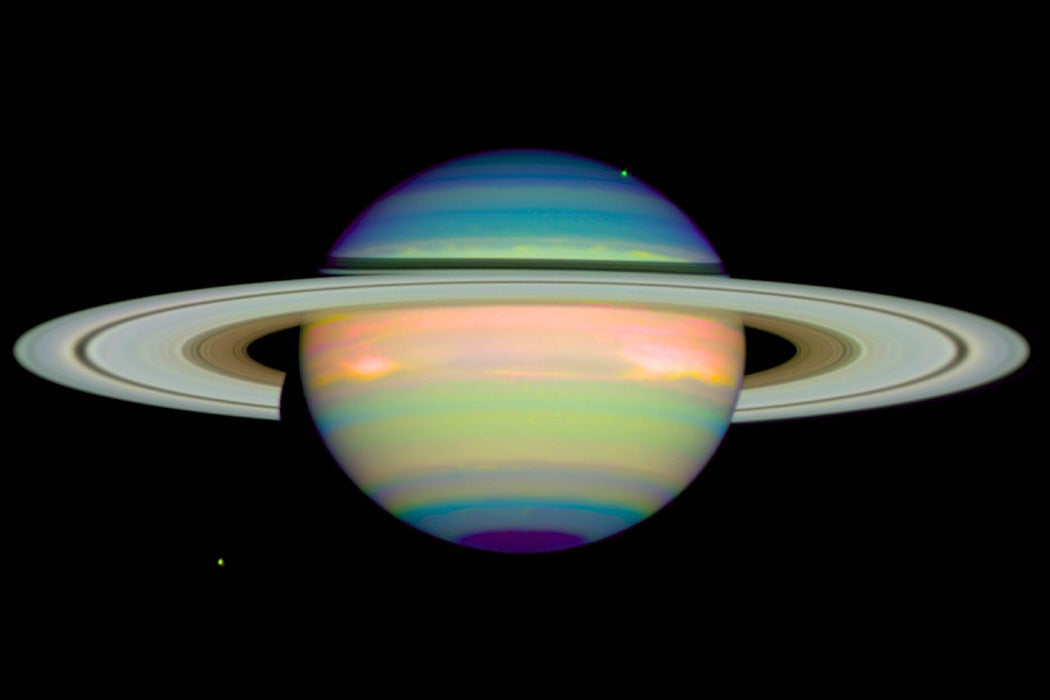 A ringless Saturn (The New York Times)
by Nadia Drake
What would our solar system be without Saturn’s rings? Actually, the planet’s distinctive rings have only been around since the time of the dinosaurs, and now they’re disappearing fast.

The many sides of angry politics (The Atlantic)
by Charles Duhigg
Anger is everywhere in modern U.S. politics, from President Trump’s rallies to street brawls between the Antifa and the Proud Boys. But anger isn’t just the emotion of vengeance. It’s also a spur toward justice and the resolution of tensions.

A snowy sixteenth-century miracle (Atlas Obscura)
by Bob Eckstein
In 1511, a brutal winter hit the city of Brussels. Residents responded by building an astonishing variety of snow sculptures, from unicorns and mythic heroes to a pooping cow and a seductive nun.

Should we reimagine Anne Frank? (Forward)
by Tayla Zax
Anne Frank would have turned 90 this coming June, if she had lived. That historical counterfactual has fueled much fiction writing, almost all of it by men. What does that tell us about our culture’s attitude toward writers who are brilliant, young, and female?

Thwaites Glacier and the fate of the world (Wired)
by Jon Gertner
Using robots, explosives, and seals tagged with satellite transmitters, scientists are trying to understand just how unstable an Antarctic glacier named Thwaites is. The answer could help us determine how close we are to losing Shanghai, Lagos, and Boston.