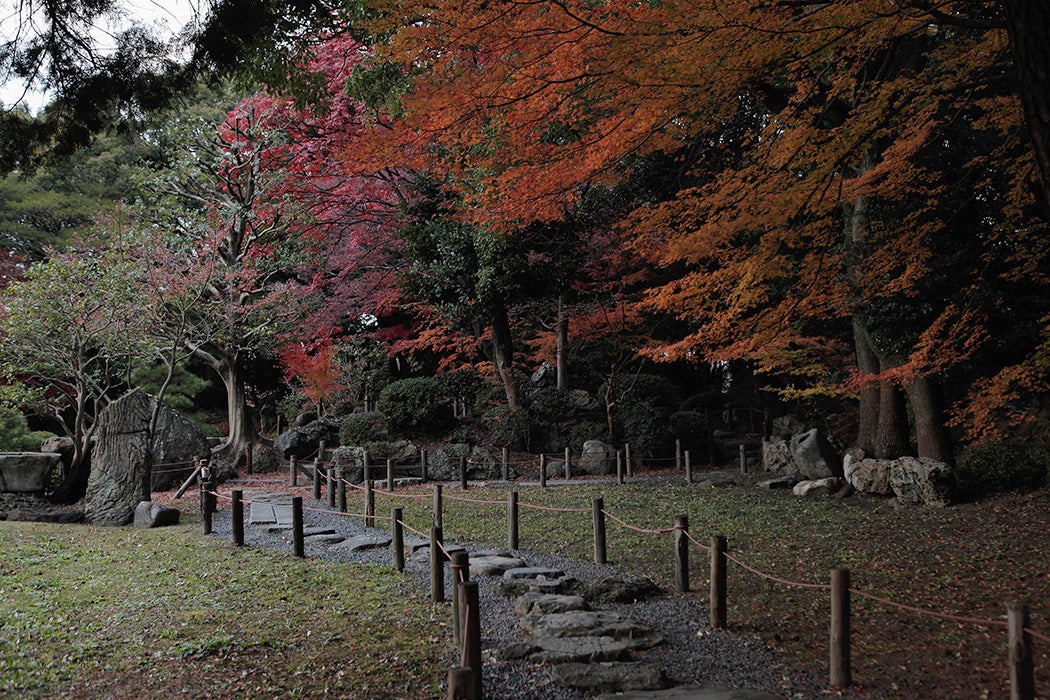 Trees provide many benefits, from clean air to carbon absorption. Some benefits are less measurable, however. In Japan, ancient trees and forests have long been valued for their cultural and spiritual significance.

Glenn Moore and Cassandra Atherton detail the many ways trees in Japan, and particularly Tokyo, are cared for and respected. For the Japanese, trees offer respite from the bustle of everyday life, fostering relationships between the country’s past and present.

Reverence for trees has long had a place in Japanese culture. The Shinto religion, which originated in Japan, holds that spirits inhabit trees that reach the age of one hundred years. These spirits, known as kodama, develop into the personality of the tree. In pre-modern Japan, such old trees were regarded with “awe and a degree of caution.” Today, these older trees are sometimes marked with sacred ropes (shimenawa) to discourage people from harming or cutting the tree, which would irritate the tree spirits.

Even in the twenty-first century, and even in the city, these sacred trees play an important cultural role. While today’s Tokyoites “are likely to think in terms of old trees having admirable qualities rather than personalities, they nevertheless respect the trees for their age and resilience and can be seen paying homage to them at shrines and in parks, or simply spending time in their presence as an antidote to the stress of modern life.”

While not everyone practices Shinto, many customs derived from it continue to shape modern life. For instance, Shinto priests administer blessings before work is started at a construction site, sports teams are blessed at the opening of the season, and the vast majority of Japan’s population seek out a shrine on holidays and important occasions. Note Moore and Atherton, “It is during these shrine visits that the role played by trees in connecting people with the nation’s mythic past becomes apparent.”

“No one leaves the paths to walk on the forest floor; no one picks leaves or seeds from a tree; and no one removes anything from the forest—even fallen leaves are left on the ground.”

One such shrine is Tokoyo’s Meiji Jingū, completed in 1920 in honor of Emperor Meiji and Empress Shōken. Some 100,000 trees were planted around the shrine to create an “eternal forest.” Notably long-lived but slow-growing trees such as the gingko (Ginkgo biloba) and zelkova (Zelkova serrata) were supplemented with fast-growing trees—Hinoki cypress (Chamaecyparis obtusa), Japanese cryptomeria (Cryptomeria japonica), and pine (Pinus densiflora and Pinus thunbergii)—to fill out the forest more quickly.

While this shrine is younger than many others in Japan, it is as revered and popular as if it really had been “eternal,” receiving some ten million visitors a year. This is a sacred place, and once visitors enter the ceremonial gate (torii), they adhere to an appropriate tree-viewing etiquette: “No one leaves the paths to walk on the forest floor; no one picks leaves or seeds from a tree; and no one removes anything from the forest—even fallen leaves are left on the ground.”

These shrines are also used for forest bathing (shinrin-yoku). This practice, which originated in Japan in 1982, centers around the idea that visiting old trees and spending time amongst them is beneficial for mental well-being. This belief was largely intuitive at first. As the authors describe, “This intuition was partly rooted in knowing how much better it was to smell pine trees instead of car fumes, or to hear birds instead of harsh city noises, but at a spiritual level, it was also connected to the deep traditions associated with trees.”

At first, the ideas behind forest bathing were thought to be plausible but lacking scientific evidence. Today, however, the practice has been popularized worldwide and studies by horticulturists and Shinto professors highlight the benefits of incorporating forest bathing into daily life. Government-funded studies have shown that “there are not only emotional benefits from spending time in a forest but also measurable physiological benefits.” In other words, communing with nature has both a physical and a mental upside.

While ideas about the sacredness of old trees have evolved, mature trees and forests still play a pivotal role in Japanese culture. Conclude the authors, “Although Tokyo has changed so much over the last four hundred years, the [feudal] Matsudaira clan would surely recognize the thinking behind shinrin-yoku, namely that spending time with trees is a life-giving activity.” 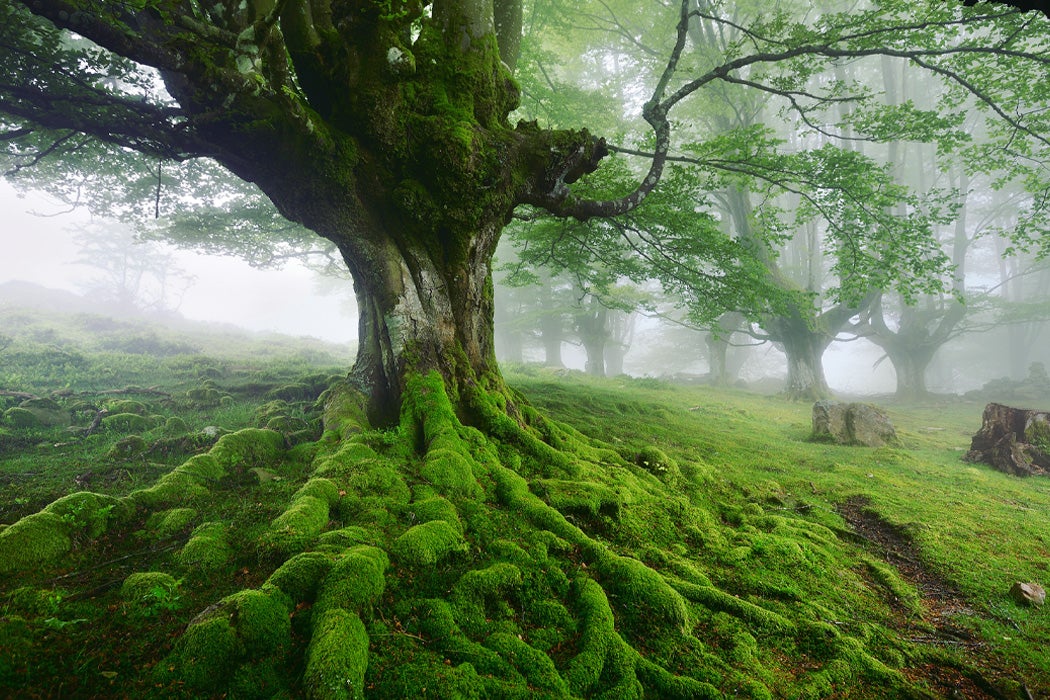 The Editors
They talk to each other via underground networks, grow shy, migrate across the Earth's surface, and reverse some of the damage caused by climate change. 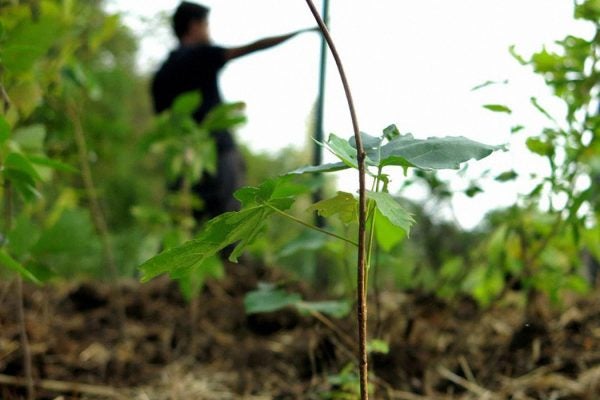