In the rural Indian province of Bihar, Husk Power Systems is converting leftover rice husks into biofuel. Now they’re building mini-power plants around the country, and expanding into Tanzania. 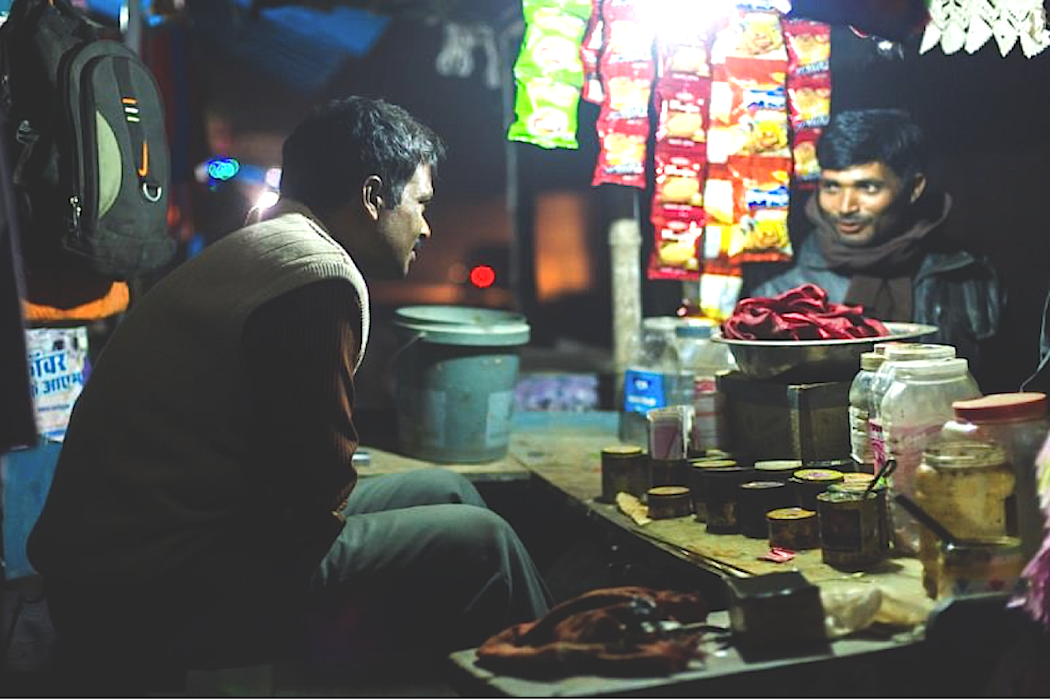 Before Husk Power Systems brought electricity to the rural Indian state of Bihar, most residents used to spend the evenings in the dark.
Courtesy of Husk Power Systems
By: Lina Zeldovich
3 minutes
Share Tweet Email Print

Some power plants run on coal. Some rely on oil. Others are hydroelectric, with their turbines propelled by a continuous flow of water. But in the rural and resource-poor Indian state of Bihar, power plants run on the rice husks left in the fields after the last harvest.

The technology is a brainchild of Manoj Sinha, CEO of Husk Power Systems, and the company’s cofounder, Gyanesh Pandey, who grew up in Bihar and knew first hand that electricity was not to be taken for granted. As a child, Sinha used to see rice husks piled up and rotting in the fields, or occasionally burned—the husks are high on silica so they don’t make good fuel for cook fires. As an adult, Sinha studied and worked in the United States, but later chose to return to Bihar and find a way to bring electrical power to his hometown and other communities. At first, he toyed with the idea of using solar power, but back then, in 2007, the equipment was so expensive it just wasn’t feasible. He needed to use something that was reasonably low-tech, and readily available. The one thing Bihar had in abundance was the agricultural refuse left from growing rice.

Sinha and Pandey began experimenting with gasifiers—chambers that heat up biomass to convert it into biogas, which can be used to generate electricity. Gasifiers had already been used to provide electricity in some parts of India—for example in the state of Karnataka as early as 1988. However, most gasifiers were built to work on wood, which required cutting down trees. In Karnataka, for example, the villagers invested time and efforts into growing the “energy forest,” to create biomass for their electricity needs.

Sinha and Pandey wanted a more practical solution, so they spent a lot of time adjusting gasifiers to work on rice husks. They also designed a new cooling system. The hot biogas generated by a gasifier at 700 to 800 degrees celsius, must be cooled off, which is normally done by pumping it through water. But that contaminated the water with pollutants left over from gasification—which in turn would contaminate the environment once the water was released. So the partners invented and patented their own proprietary “dry gasification” process. “It cools the gas by using a heat exchange system that prevents water from coming in contact with the gas,” Sinha explained.

With that technology, Husk Power Systems began building mini-power plants for Indian villages. “Fifty kilograms of rice husks per hour would produce 32 kilowatts of power, sufficient for about 500 village households,” Sinha said. Originally the mini-grids would only work during the evening time, when women cooked dinners and children did their homework, but as people got used to electricity, the demand grew. As solar technology became more affordable, in 2015 the partners began converting their grids into hybrid power systems, which ran on sunlight during the day and switched to husks at night. Today, Husk Power Systems operates in about 70 to 80 locations, generating power 24/7.

Currently, the company is expanding to Tanzania—another energy-strapped country where farming leftovers can be put to good use. Tanzania’s annual energy potential from agricultural waste, plantation waste, and forestry biomass is estimated at 12 million tons of oil equivalent, more than enough to meet the country’s needs. And while Tanzania’s agri-waste may need its own gasification adjustments, with Husk’s design any biomass can make a light bulb go on. 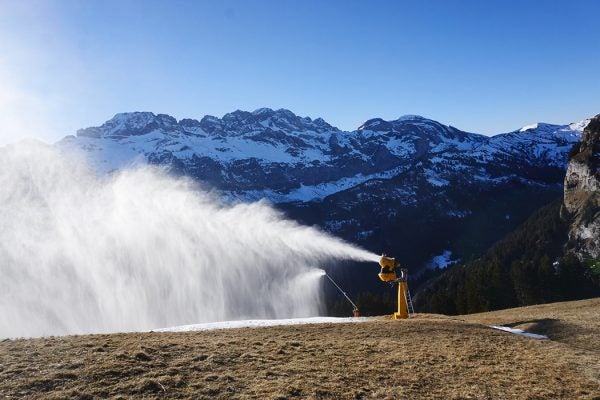 The Real Problem with Artificial Snow

As the climate changes, snowfall in many areas has decreased. As natural snow is replaced with artificial snow, what is the environmental impact?