With New Year’s Day on the horizon, many people will write their resolutions. Rudyard Kipling’s poem explores the trials and tribulations of resolutions. 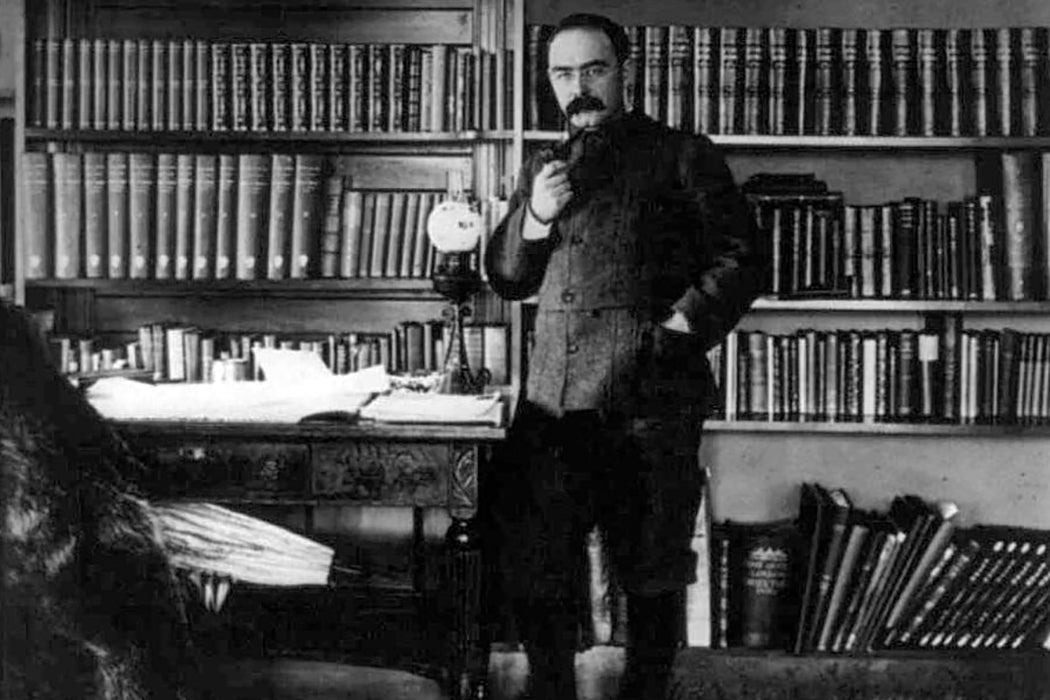 With New Year’s Day on the horizon, many people will set out to make a list of resolutions for 2018. On January 1st, 1887, Rudyard Kipling explored the human desire to make New Year’s resolutions in an uncollected poem published in the Civil and Military Gazette.

In seven short stanzas, readers experience the trials and tribulations that come with resolution writing. We accompany Kipling on a journey that begins by giving up a handful of vices including alcohol, gambling, flirting, and smoking. But as he proposes each resolution (one per stanza), he quickly ends each with two sentences reneging on and justifying some exceptions to the rules.

In the first stanza, for instance, he details those “neighbors” he sees unfit to love as himself, thus allowing himself to keep detesting a handful of people:

I am resolved throughout the year
To lay my vices on the shelf;
A godly, sober course to steer
And love my neighbors as myself—
Excepting always two or three
Whom I detest as they hate me.

And in the fifth, he lists those “perfectly Platonic flames” with whom he will allow himself to keep flirting:

I am resolved—to flirt no more,
It leads to strife and tribulation;
Not that I used to flirt before,
But as a bar against temptation.
Here I except (cut out the names)
Perfectly Platonic flames.

Karim notes that the “compact, symmetrical structure of seven stanzas, the directness and force of the lines coupled with humorous undertone, and the universality of the new year’s dilemma are some of the striking qualities of this poem.”

At the end of the poem, much like the end of the each stanza, Kipling builds to the ultimate New Year’s resolution exception, cutting down his resolutions from an undoable seven to a more manageable one (something to which many resolution-writers could relate):

I am resolved—that vows like these,
Though lightly made, are hard to keep;
Wherefore I’ll take them by degrees,
Lest my back-slidings make me weep.
One vow a year will see me through;
and I’ll begin with Number Two.

Though over a hundred years old, Kipling’s poem remains timeless. You can read the poem in its entirety here. 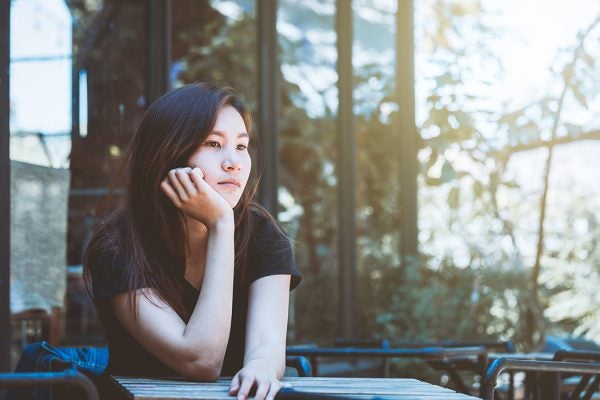 What does "boredom" even mean? As both a word and a concept, boredom is not a universal phenomenon but a historical construction specific to our times.