What does “boredom” even mean? As both a word and a concept, boredom is not a universal phenomenon but a historical construction specific to our times. 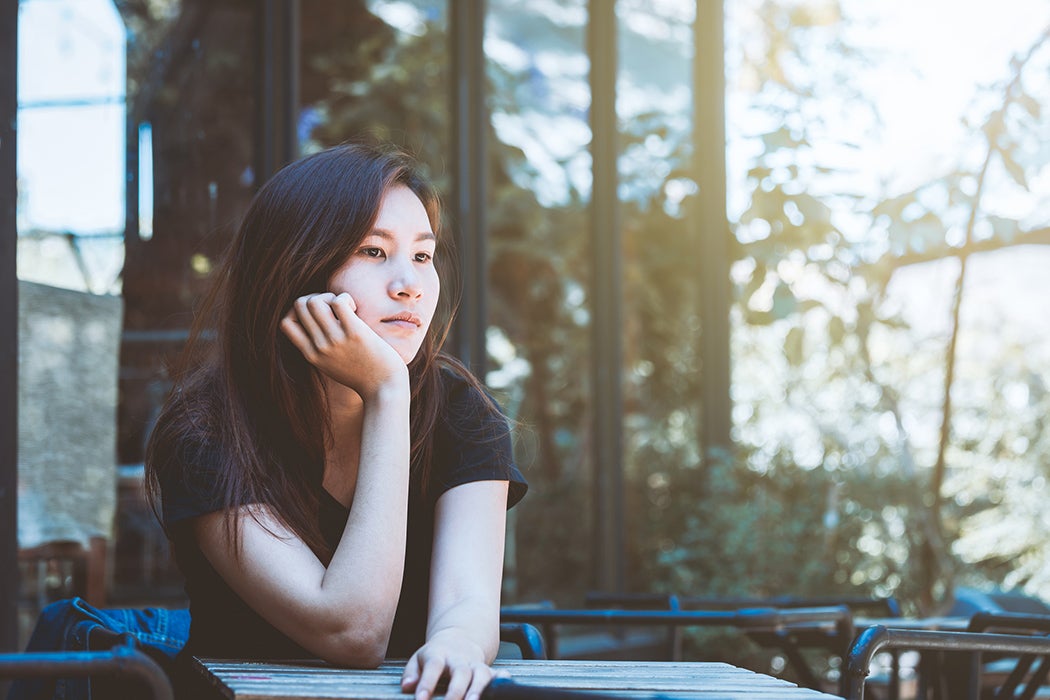 What happens, in our fast-paced, shrinking-attention-span world, when you slow your brain down enough to be able to focus on the boring? Can the boring even, dare we say, be beautiful? Or maybe the real question is: What does “boredom” even mean? In his examination of David Foster Wallace’s The Pale King, literary critic Ralph Clare notes that, as both a word and a concept, boredom is not a universal phenomenon but “a historical construction specific to our times.”

Of course, earlier epochs had analogues for this cluster of apathetic feelings towards the world. Among the oldest of these comes from the fourth-century CE monastic communities of North Africa. According to scholar Peter Toohey, for the solitary desert fathers, nothing threatened their way of life more than what they called acedia, or the demon of noontide, which was characterized by “laziness and inertia” and “an unwillingness to pursue spiritual exercises.” For these ancient ascetics, the onset of acedia was a warning to renew their spiritual exercises.

There is real value in those things we resist because we find them boring, be they policy proposals or digressive novels.

Yasmine Musharbash notes that in the sixteenth and seventeenth centuries, this spiritual malady had transformed into melancholy, which extended beyond isolated religious orders to “afflict the aristocracy.” In the 1700s, the concept was further democratized with the advent and rapid popularization of the English verb “to bore.” Since then, boredom has come to signify a range of experiences, from the intensely personal “existential life-crisis” to those structural boredoms “resulting from stultifying political and economic systems.” As Musharbash shows, this has even infected postcolonial indigenous communities like the Warlpiri of Australia who, because of time regimes instituted by colonial powers, now experience unique forms of “existential boredom.” This friction is evident in the siren that rings throughout the day in the community of Yuendumu (albeit for sometimes arbitrary reasons and always at the same time each day) reminding its inhabitants of the disconnect between their “values” and their “circumstances.”

Among our era’s best expositors of boredom was the novelist David Foster Wallace, whose last, unfinished novel, The Pale King, explores how an aesthetic appreciation of boredom could be a gateway to a better civic life. Clare writes that in the world of this book, boredom can be “converted into something productive.” Throughout this sprawling story of IRS agents in the Reagan era, boredom is the defining feature and obstacle of its characters’ lives. As a result of its laborious and nuanced excavation of boredom, the novel prizes concentration as the most valuable human attainment. According to Clare, paying attention in an “entropic world typified by the endless flow of data and information” is for Wallace not only the pinnacle of human achievement but—given the etherizing quality of so much public policy—a prelude to meaningful civic engagement.

But how are we to cultivate this virtue? How, in other words, can boredom become the gateway to attentiveness? The Pale King presents itself as the answer. Throughout the novel are several devilishly tedious chapters designed to bore readers into surreptitiously skipping ahead a few pages. In one extended parody of double-entry bookkeeping, for instance, only those readers attentive enough to savor every mind-numbing word and phrase will discover the literary and philosophical gems Wallace has scattered throughout as rewards for their concentration. In these moments, the novel invites us to see the aesthetic, as well as the ethical, potential latent within boredom’s numerous forms.

For some of the characters in The Pale King, boredom becomes a transcendent, almost mystical state, and not the dreaded acedia of the Desert Fathers. For others, the mastery of boredom is foundational for any meaningful participation in public life. And, finally, others still are convinced that there is real value in those things we resist because we find them boring, be they policy proposals or digressive novels, for hidden within even the most magnificently yawn-inducing work may lie unforeseen treasures. As one character in The Pale King remarks, “Sometimes what’s important is dull.”

The Politics of Boredom and the Boredom of Politics in David Foster Wallace's "The Pale King"
By: Ralph Clare
Studies in the Novel, 44.4 (2012): 428-446
The Johns Hopkins University Press
Acedia in Late Classical Antiquity
By: Peter Toohey
Illinois Classical Studies, 15.2 (1990): 339-352
University of Illinois Press
Boredom, Time, and Modernity: An Example from Aboriginal Australia
By: Yasmine Musharbash
American Anthropologist, 109.2 (2007): 307-317
Wiley on behalf of the American Anthropological Association 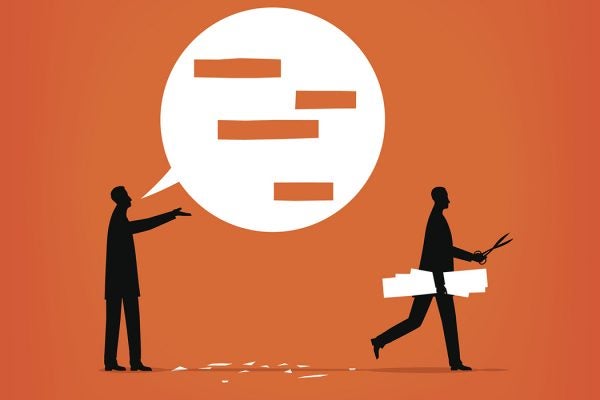 Censorship isn't just redacted text and banned words. What happens when censorship is furtive, flying under the radar as much as possible?