The Persecution of the Romani by the Nazis

Like the Jews, the Romani were victims of the Nazi’s ideology of race. 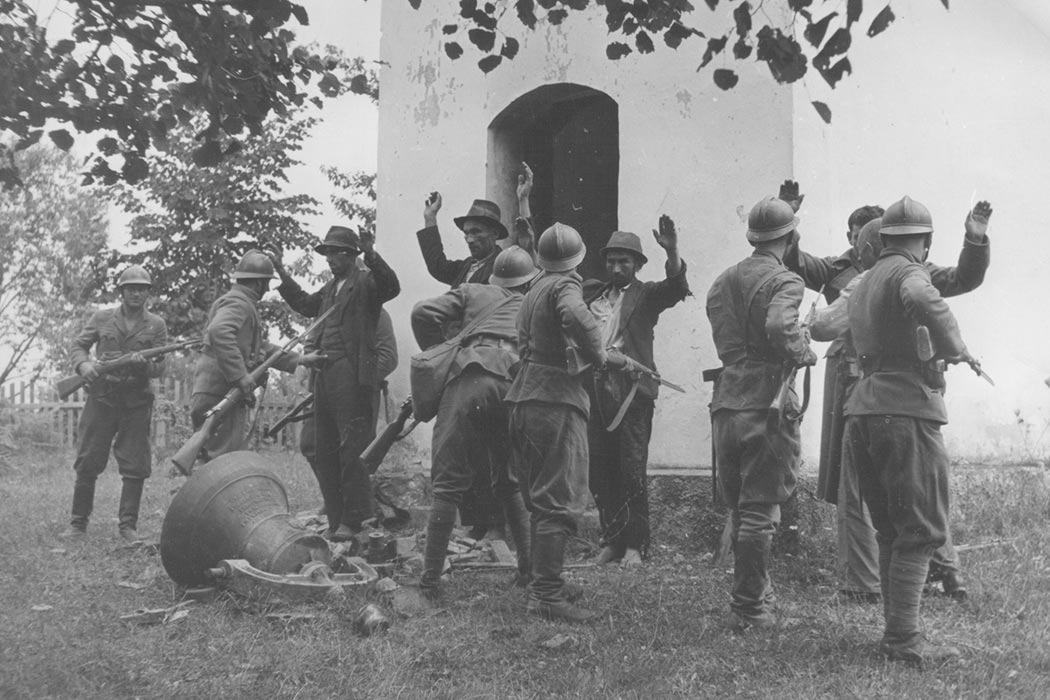 During World War II, the Germans and their allies murdered about one in every four Roma in Europe. Roma (or Romani) is the preferred name for those traditionally called Gypsies. Many Roma now consider “Gypsy” a slur–the term derives from the fanciful notion of their Egyptian origin. In fact, Roma ancestry is traced to Northern India, which ancestors of this nomadic people left more than a thousand years ago.

The racialized Nuremberg Laws decreed by the Nazis on November 14, 1935 were aimed specifically at German Jews. The approximately 26,000 Roma in Germany went unmentioned in that first round of laws, but within a month, they were being defined as aliens. Obsessed with specious notions of racial purity, the Nazis began to categorize Roma into good and bad exemplars. As the Nazi onslaught on Europe began in 1939, the Roma outside Germany also became subjected to internment, forced labor, and mass murder in concentration camps.

As Anne Sutherland notes, the “fundamental differences between sedentary societies and nomadic societies frequently lead to conflicts.” Both before and after the Nazis—even into the present—the Roma have been subjected to persecution. They have faced enslavement and eviction and have been forced to settle. But the Nazi terror against them, as against the Jews, was systemic and ruthlessly organized.

At the base of this murderous efficiency was a racial ideology elaborated from 19th century pseudo-science (many notable Americans numbered among its theorists and adherents). This racist fantasy postulated a hierarchy of races with the so-called “Aryans,” or Nordic Indo-Germanics, at the top, destined to rule all others. According to this deadly nonsense, the “blood” of so-called lesser races had the potential to pollute the master race, and thus had to be cleansed or removed.

Such irrationality was raised to the highest level and made lethal during the height of Nazi power. But it also meant salvation for some German Roma, who were actually descendents of actual Aryans, an enthno-linguistic group from the area of what is now Iran, who moved into the Indian subcontinent.

As Guenter Lewy details it, the Aryan-obsessed Heinrich Himmler, Reichsführer of the SS, reversed Nazi policy in 1942 to maintain the “racially pure” Roma within Germany for further study. Indeed, at least one Nazi “racial biologist” got his PhD “researching” Roma in concentration camps.

Himmler’s personal fascination with “pure” Roma did save several thousands of people from death before the Allies overran the Nazi regime. There was no such luck for at least a quarter million other Roma who were victims of Himmler’s deranged view of the human race. 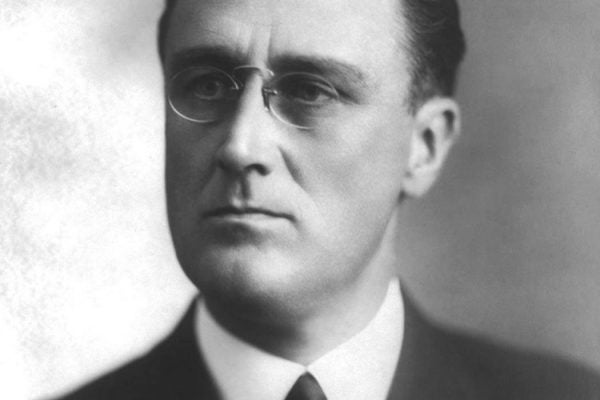 Judging from his public speeches, Franklin D. Roosevelt--aka FDR--may have been our most religious 20th century President.