The film critic’s unconsidered observation about Doom touched off a firestorm that continues to burn for gamers and digital media critics. 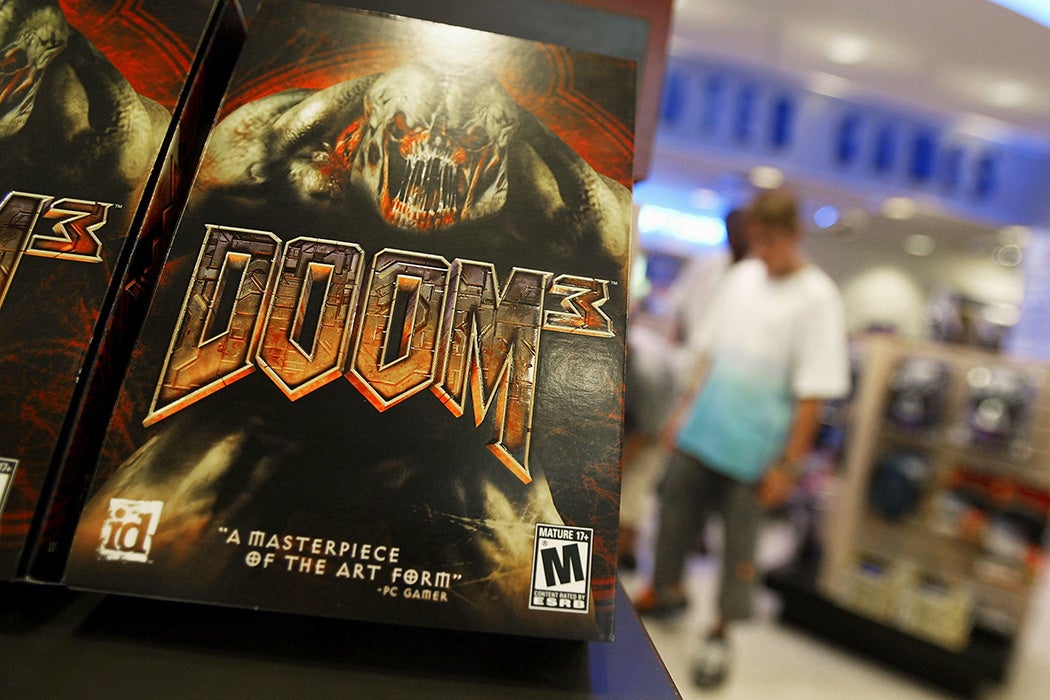 What would you think if your middle schooler was spending their summer immersed in art, appreciating the work of celebrated masters, chatting with fellow enthusiasts online, and maybe even creating work of their own? Arguably, if your kid’s a gamer, that’s just what they’re doing. But the question as to whether video games are really art has been a live one for decades.

As media scholar Felan Parker writes, one of the most prominent debates on the topic was triggered in 2005 by film critic Roger Ebert. In the fall of that year, Ebert wrote a one-star review of the video-game-based movie Doom, including what was read as a dismissal of the original game. While few gamers were impressed with the movie, some wrote in to complain that he didn’t know what he was talking about when it came to the game. In a follow-up column, Ebert doubled down.

“As long as there is a great movie unseen or a great book unread,” he wrote, “I will continue to be unable to find the time to play video games.”

Ebert’s views became a jumping-off point for conversations about the topic that went on for years.

Parker writes that gaming media picked up the question of whether video games were art, and Ebert’s views became a jumping-off point for conversations about the topic that went on for years. Many game-defenders described similarities between games and more traditional artistic works, including their ability to stir emotion or present a compelling narrative. People making this argument often emphasized the most obviously “artistic” games and even suggested that the form must “move on” from mere fun to become something more serious. On the other hand, some made populist arguments positing that entertaining, commercial games are a more vibrant form of art than those with high-culture pretensions.

The debates tended to look at video games in relation to films or novels, often centering on the supposed importance of a single artist’s vision. Ebert argued that game players’ ability to make decisions is “the opposite of the strategy of serious film and literature, which requires authorial control.” In contrast, some of his opponents pointed to outstanding game-making auteurs with their own distinct visions, such as Nintendo’s Shigeru Miyamoto, creator of the Mario and Legend of Zelda franchises.

Still other critics came at the question from a totally different direction, Parker explains, pointing out that not all art uses narratives or excludes the audience from playing a role in the creative process. Some suggested skipping the comparisons to movies and books and to consider instead artistic traditions like improvised performance, oral storytelling, or architecture.

After years of forays into the debate, in 2010 Ebert unexpectedly withdrew from the fight with a post titled “Okay, Kids, Play on My Lawn.”

“I would never express an opinion on a movie I hadn’t seen,” he wrote. “Yet I declared as an axiom that video games can never be Art. I still believe this, but I should never have said so. Some opinions are best kept to yourself.”

Roger Ebert and the Games-as-Art Debate
By: Felan Parker
Cinema Journal, Vol. 57, No. 3 (Spring 2018), pp. 77–100
University of Texas Press on behalf of the Society for Cinema & Media Studies 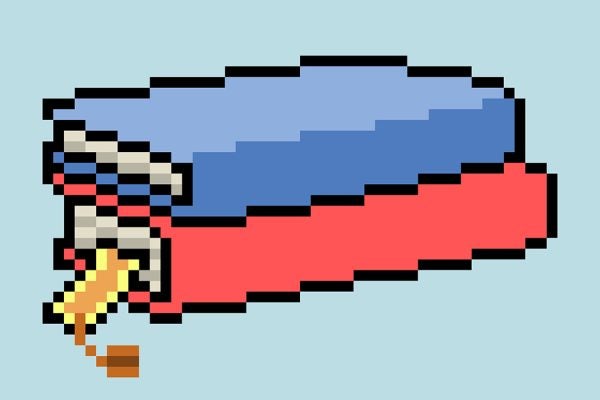 Video games as interactive storytelling? Maybe not at first glance, but as Eric Hayot explains, the interplay between game and narrative is real.