Rereading the Story of the Crack Epidemic

As policymakers seek solutions for the ongoing opioid epidemic, it’s worth remembering how sensationalist reporting can lead to troubling responses. 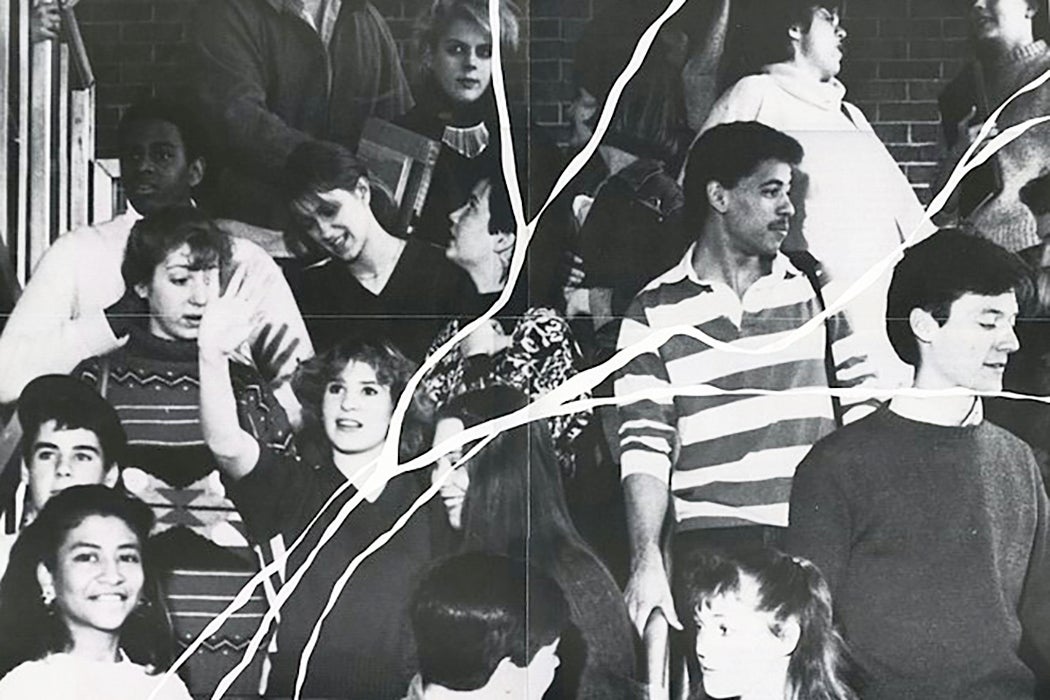 As policymakers seek solutions for the ongoing epidemic of opioid overdoses, horror stories about the effects of the drugs fuel calls for more punitive law enforcement, as well as better treatment options. But, as Craig Reinarman and Harry G. Levine found analyzing the reaction to crack in the 1980s, sensationalist reporting can lead to troubling responses.

Reinarman and Levine write that the media pushed a story of crack as instantly, inevitably addicting. This echoed nineteenth-century claims about alcohol as “the most addicting substance known to man.” Even though these kinds of claims have surfaced regularly throughout U.S. history, newspapers, magazines, and TV news treated crack as a singular, unheard of type of “plague.”

In fact, according to the authors, just as the story about the ruinous “demon drink” never represented most drinkers’ experiences, the reality of the crack epidemic was that crack use was varied and complicated. Survey data shows that, of people who tried crack, only 20 percent used it in the previous year, and less than 10 percent used it in the past month. Yet, in the 1980s, media roundly ignored  evidence that most people who smoke crack never become addicted.

Popular media coverage of the crack epidemic in the 1980s helped rile up enthusiasm for more punitive laws.

Similarly, starting in 1985, media reports focused obsessively on the idea of “crack babies”—infants permanently damaged because their mothers smoked crack while pregnant. Despite hundreds of stories predicting a lifetime of suffering for a generation of children, there was never strong medical evidence for this notion, and later studies found there was no real basis for the frantic worries.

Though we may not remember it now, 1980s media also played up the idea that crack was spreading throughout the country, including affluent suburbs. This vision helped rile up enthusiasm for punitive laws. Of course, as we now know, heavy crack use remained mostly confined to impoverished city neighborhoods.

Reinarman and Levine quote Jefferson Morley of the Washington Post, who, unlike most journalists, tried crack before reporting on it. He found that it was something likely to be appealing only to people with few options: “If all you have in life are bad choices, crack may not be the most unpleasant of them.”

Perhaps the most harmful myth of the crack era was that the drug drove users to crime and violence. In 1988, New York City had 414 homicides that the police defined as drug-related. But very few of these involved anything like the stereotype of a crazed crack smoker. Just 7.5 percent were cases where a drug’s effects drove users to irrational or rage-fueled violence, and most of those involved alcohol, not crack. Meanwhile, despite the common perception that crack users would do anything for their next hit, just 2 percent were cases where a drug user killed someone while committing a robbery or otherwise trying to get money for their habit.

In fact, 74 percent of “drug-related” crime was tied to the illegal drug trade. That is, it was the product not of drugs but of drug laws. That’s worth remembering as we consider possible solutions to today’s crisis. 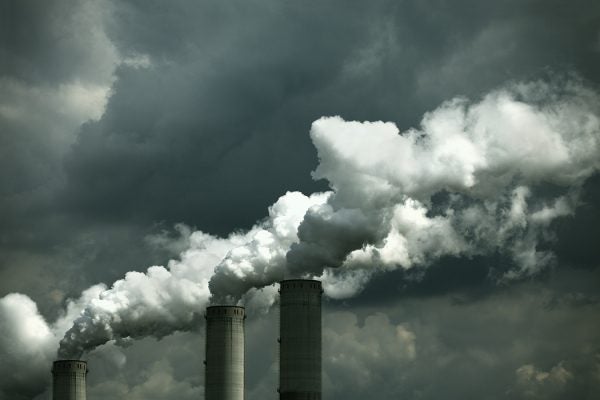 Why Air Pollution Is a Socioeconomic Issue

Too much pollution can pose a health risk to anyone, but whether it is lethal or not mostly depends on the person's underlying health—and economic—status.