Why Air Pollution Is a Socioeconomic Issue

Too much pollution can pose a health risk to anyone, but whether it is lethal or not mostly depends on the person’s underlying health—and economic—status. 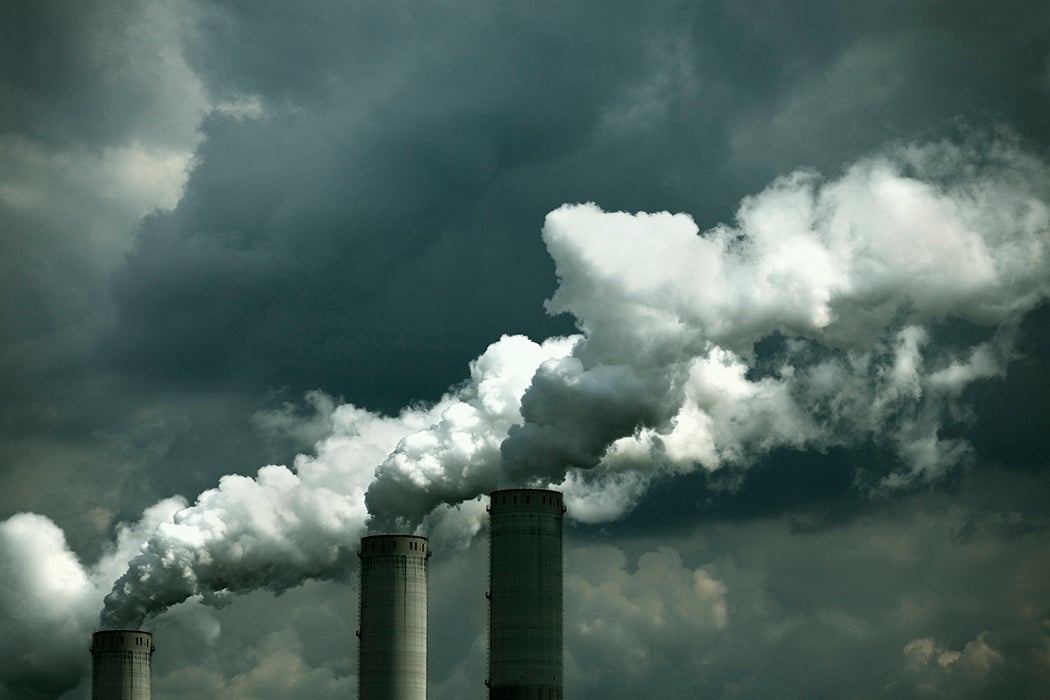 Climate change, ozone depletion, and other environmental ills are widely discussed effects of air pollution. Less well-known, at least in the developed world, are the lethal short-term public health impacts of breathing polluted air. In fact, up to 6.5 million deaths globally every year may be attributed to air pollution.

Too much pollution can pose a health risk to anyone, but whether it is lethal or not mostly depends on the person’s underlying health status. The highest rates of mortality are among the elderly, or those who for whatever reason are susceptible to cardiovascular damage. Existing heart or breathing conditions can increase risk. High concentrations of single pollutants, e.g. particulate material or ozone, are more deadly compared to smaller simultaneous concentrations of many different pollutants. For vulnerable populations, even short-term exposure can be lethal; one exceptionally polluted day can kill a vulnerable person. However, even low-level chronic exposure over prolonged periods can reduce life expectancy.

On the other end of the age scale, infants under the age of one are also extra susceptible. Studies on the subject found that both respiratory disease and Sudden Infant Death Syndrome (SIDS) are associated with higher rates of particulate air pollution. The exact reason remains unclear. In adults excessive particulates can stimulate dangerous allergic reactions, inflammation, or changes in heart rhythm, and it could be that these problems are difficult for an infant’s immature system to tolerate. As with adults, socioeconomic factors play a major role. All of the studies of infant deaths control for socioeconomic factors; the recent research finds that pollution kills the most infants in poorer and developing countries. For children, SIDS risk increases when there is a smoker in the household, and more affluent or more educated people are less likely to smoke.

Socioeconomic factors affect adults as well. Deaths proximally caused by air pollution are more common on hot days that already stress an older or younger body. So economically disadvantaged people who cannot afford air conditioning, for instance, are more vulnerable. They may be exposed to more heat or even more pollution if they open a window to cool off. In general, poverty exposes people to various stressors, such as polluted water, that increase pollution susceptibility.

In other words, it isn’t so much that air pollution kills people directly, it’s that more people would be alive without it. 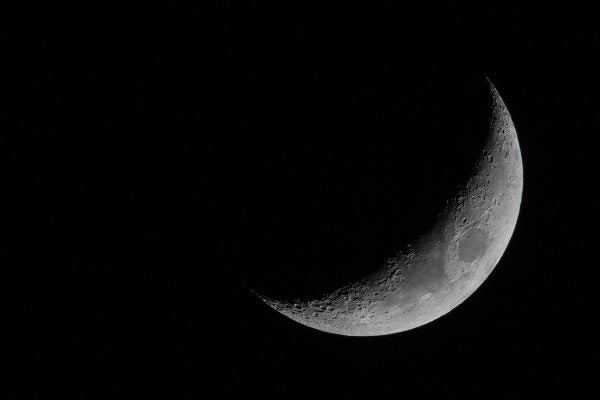 What Awaits on the Dark Side of the Moon?

An unmanned Chinese probe will be exploring the moon's far side in 2018. The side that faces away from the earth differs significantly from the familiar face of the moon. So why are the two sides so different?