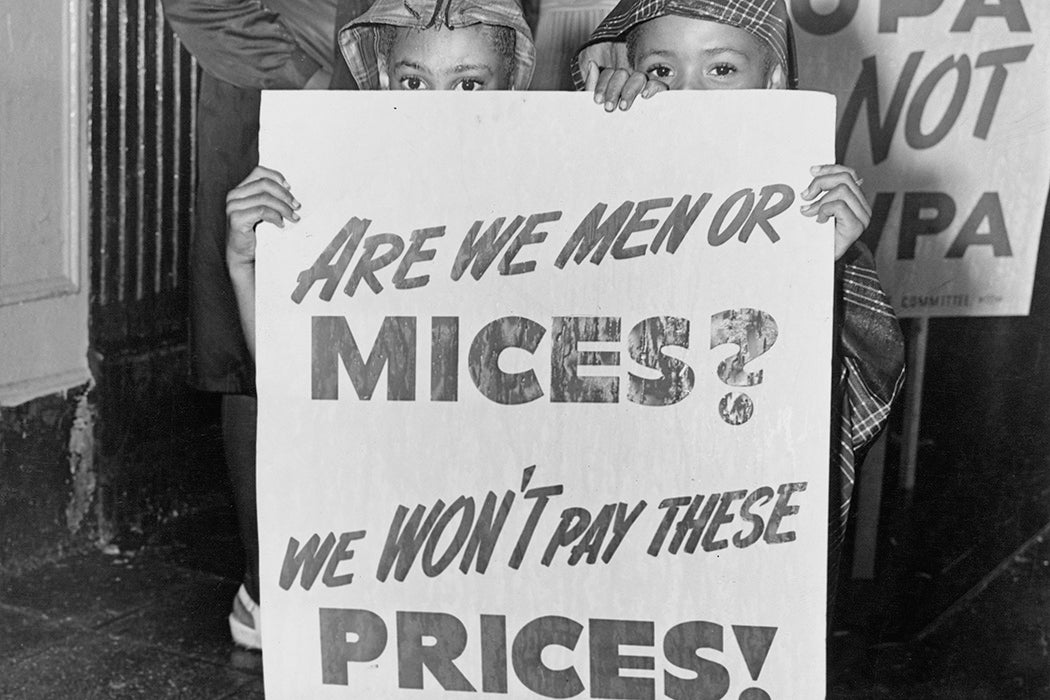 With the pandemic leaving many people with little income, renters all over the country are on strike. These strikers aren’t necessarily upset about conditions in their apartments—they’re seeking broad government relief from the unequal burdens that the current economic crash is placing on economically insecure renters. But, as African-American studies scholar Mandi Isaacs Jackson explains, another major wave of rent strikes, which swept through Harlem in the 1960s, wasn’t just about neglected buildings, either.

Jackson notes that media coverage of the rent strikes focused on “slumlords” and terrible conditions—including giant rats that made for eye-catching news photos. But, she writes, the tenants’ movement actually began as a reaction to a racially discriminatory program, known as “Open Occupancy,” that the New York City Housing Authority started in 1959. With urban renewal efforts displacing huge numbers of black families from their homes, applicants for public housing were predominantly African-American. Concerned that this shift was reducing state and federal support for public housing, the city housing authority sought to “integrate” its buildings. In practice, that meant actively recruiting white tenants, while many of the city’s poor black residents remained stuck in buildings legally considered unlivable.

Tenant activism in the early 1960s often targeted the city government. When a new law prohibiting families from living in single-room units forced a 112th Street landlord to evict sixteen families, a protest organized by the Lower Harlem Tenants Council demanded that city officials take responsibility for rehousing them. In July 1963, tenants at a 117th Street building picketed the Health Department for failing to eliminate rats from the building after its landlord abandoned it.

In the months that followed, Jackson writes, many in Harlem embraced the idea of rent strikes. Organizers used coordinated nonpayment, together with sit-ins and demonstrations at city offices, to draw attention to their demands for better living conditions and more public housing. The white-run media jumped on rent strike stories with sensationalistic descriptions of rat-infested, rundown buildings that sometimes shaded into blaming tenants themselves. As one New York Times Magazine article put it, “the rat problem’s really a human problem. You could put poison all over the place and still if you had a dirty apartment, you’d have rats.”

“By legalizing the rent strike, the mayor’s office effectively directed tenants’ energies at the courts and distracted the movement from more disruptive means of direct protest and other types of tenant grievance,” Jackson writes.

Today’s rent strikes once again bring attention to big, systemic issues facing tenants, including a lack of affordable housing in many cities, though it remains unclear how city, state, and federal officials will respond this time. 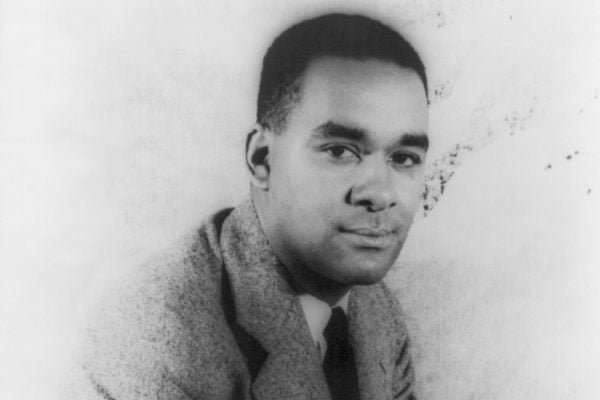