Solar and wind power are great renewable options, but to store the energy that’s produced, we’re going to to need bigger batteries. 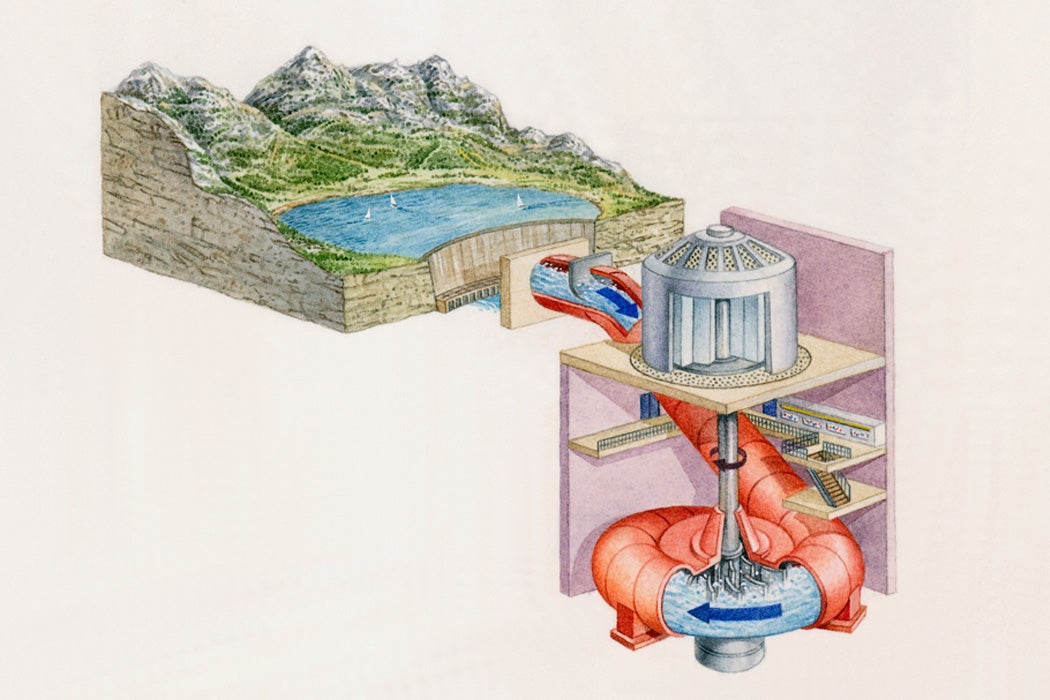 As the threat of climate change looms, there has been increased focus on replacing fossil fuels with renewable resources. However, while improvements have been made in technologies such as wind and solar energy, there’s no escaping the fact that the sun doesn’t always shine and the wind doesn’t always blow. To fully utilize these technologies, the world needs large scale power storage capacity.

Despite the pressing need, we rely, for the most part, on decades-old technology for our energy storage requirements. In fact, a 1974 article in Science by Arthur Robinson about the demand for more efficient large-scale storage technology is still relevant today.

The “battery” in this scenario is just a lake.

Then, as now, most of our storage needs are served by one primary method called pumped storage, in which water is pumped uphill into a reservoir for storage. When power is needed, water is released downhill to turn a turbine, generating electricity on demand. The “battery” in this scenario is just a lake, situated some distance higher than another body of water. Pumped storage technology was originally devised to address the problem of inconsistent demand for electricity, but it also works for renewable power. For example, solar power can be diverted to pump the water uphill while the sun shines. Then the water can be released at night to provide energy after dark.

The technology is not without problems. One issue is the energy lost pumping water uphill to fill the reservoir. The other problem is that not all areas are geologically or politically suitable for reservoirs. Moreover, this technology requires two reservoirs: An upper reservoir is needed to store the potential energy and a lower reservoir to catch the water and supply the upper reservoir. The larger the reservoir, the more potential for power. One of the largest such facilities in operation, the Ludington Pumped Storage Plant in Michigan, solves one of these problems by using an existing water body, Lake Michigan, as the lower reservoir. Even so, it took years to plan and build the facility, which cost about $322 million in 1969 (equivalent to roughly $2.3 billion today).

The other major storage technology, still in development in 1974 but now in limited use, is the molten salt electrolyte battery. At high temperatures, salts are very electrically conductive. The battery can be stored at high temperatures. Some types can be stored for decades at ambient temperatures and raised to operating temperature right before use. These batteries can store a lot of power, but the power is usually discharged quickly, limiting possible applications. Variations on this technology are in use in some vehicles and military applications. The technology can still be improved, however. The need to heat the battery results in some energy loss. Development has been slow, partially because these devices proved very difficult to properly seal. And while molten salt electrolyte batteries are high capacity compared to conventional batteries, they are nowhere close to the scale needed to balance a grid.

Today, various outfits are working to develop better batteries, but on a large scale we are still stuck with inefficient and outdated technologies. In order to truly reap the benefits of renewable technology, we need storage capacity to match. 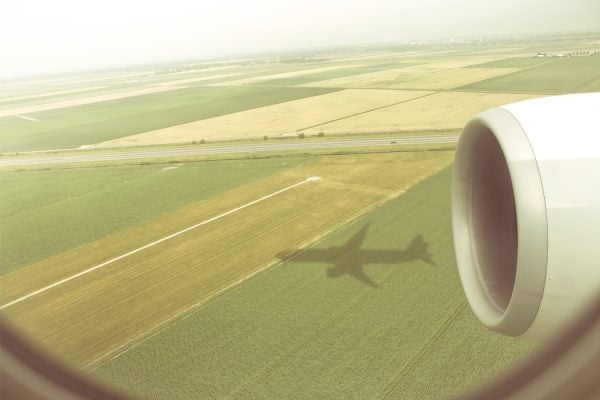