A 1955 obituary of Turing from the Royal Society is fascinating for what it leaves out of the first draft of history. 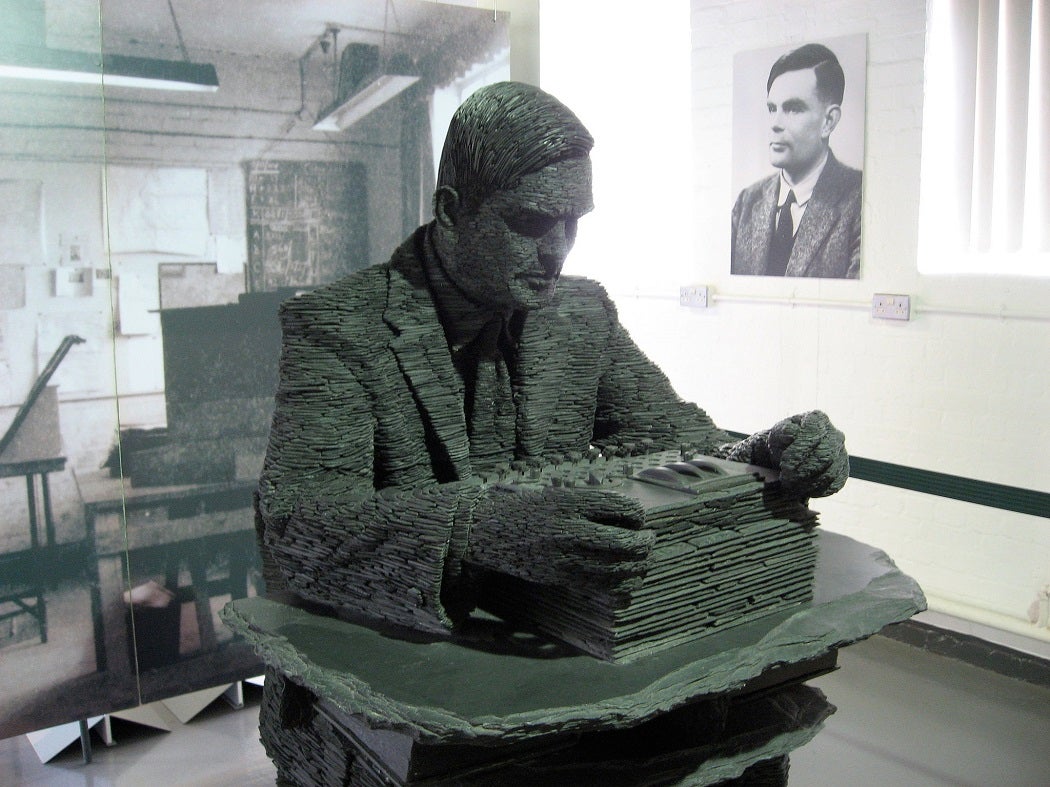 The Imitation Game, starring Benedict Cumberbatch, is opening in wide release later this fall, bringing the tragic story of Alan Turing to the movies. Turing (1912-1954) was a key figure in the development of both the computer and artificial intelligence, as well as the leader of the cryptographers who cracked the Nazi’s Enigma code. He was also a homosexual at a time when gay sex was illegal in Britain. In 1952, he was prosecuted for “gross indecency” and underwent chemical castration. He ended his life before his 42nd birthday.

This 1955 obituary from the Royal Society is fascinating for what it leaves out of the first draft of history: the homosexuality and his cyanide-induced death, unsurprisingly, but also his pivotal work breaking the Enigma code. This was still classified ten years after the war’s end. For six years from 1938, Turing “was fully occupied with his duties for the Foreign Office.” Cracking Enigma was a big part of the Allied effort to defeat the Axis. This classic example of British understatement ends by noting that, whatever those duties were, Turing was awarded an O.B.E. for them.

In 1952, Turing was prosecuted for “gross indecency” and underwent chemical castration.

As geniuses often do, Turing was publishing major mathematical papers in his twenties. But his later paper in Mind, “Computing Machinery and Intelligence,” from 1950, may be the most famous today. It introduced what we now call the “Turing Test” to determine whether a computer has genuine intelligence. It begins succinctly: “I propose to consider the question, ‘Can machines think?'”

The title The Imitation Game is explained in the paper’s second paragraph: “the object of the game for the interrogator is to determine which of the two [unseen people in another room] is a man and which is the woman.” The answers to the interrogator’s queries are typewritten so voice doesn’t play a part.

In Turing’s time, a “computer” was a human being who made computations, hence his phrase “computing machinery,” which sounds redundant today. In 2009, the British government finally apologized for the “appalling way” the heroic computer Alan Turing was treated. And, in 2013, the Queen posthumously granted Turing a pardon. Whether machines ever become intelligent remains to be seen; meanwhile, whether human intelligence is all it’s touted to be remains an open question. 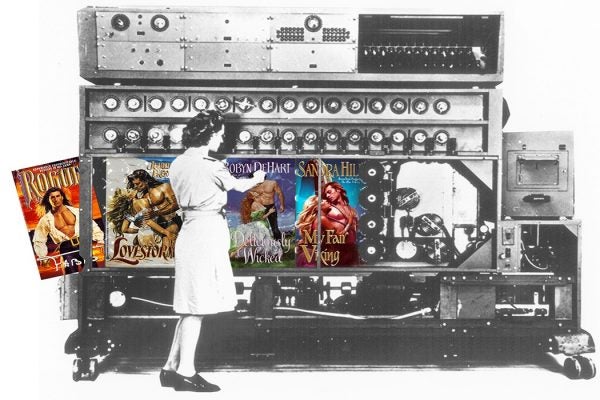 Google is feeding its natural language AI thousands of romance novels in an effort to humanize its “conversational tone.” Will this give it "humanness?"