The Remarkable Immunities of the Naked Mole-Rat

Research explains why naked mole rats, unlike most mammals, are resistant to cancer and the pain induced by acid. 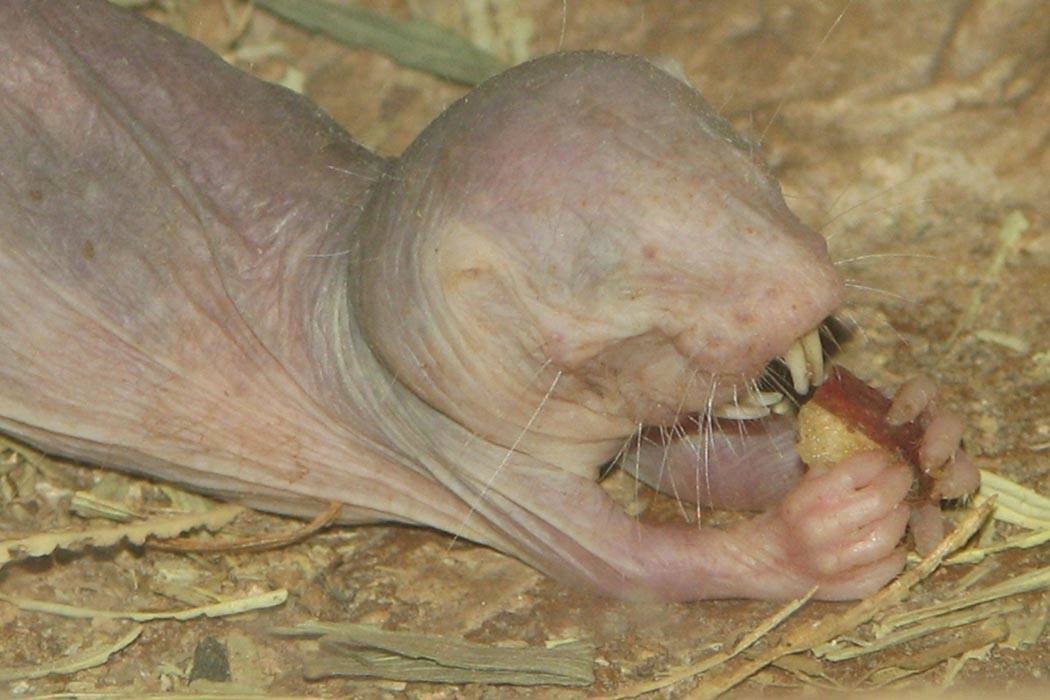 Naked mole-rats were long thought to be impervious to cancer, but The New York Times reported last month that two cases were found among a group of rodents living in captivity. Native to east Africa, naked mole-rats are small, hairless, wrinkled rodents that live in large colonies beneath arid grasslands. They have a social system that is far more reminiscent of bees or termites than of mammals. Their physiology is also curious. Naked mole-rats, as compared to other rodents, live for quite a long time, up to 28 years, which makes their resistance to cancer all the more surprising (since cancer is a common disease among animals with long lives). Why do they appear immune?

It was not until 2009 that researchers believed they had discovered an answer. It may derive from a phenomenon called “contact inhibition.” Essentially, cells that are directed to replicate will stop replicating when they butt up against another cell. In other words, when things get too crowded, healthy tissue stop growing. Cancerous cells, unfortunately, keep growing anyway, even if they hit another cell. The result is out-of-control cell growth, manifesting as a tumor or some other cancerous structure.

Studying fibroblasts, or connective tissue cells, the researchers determined that naked mole-rat cells stop replicating at much lower densities, preventing out-of-control replication long before it becomes a problem. Though it’s not entirely clear why naked mole-rats evolved this mechanism, they’re aren’t the only subterranean creature to have adapted in this way. Apparently underground life is itself a form of protection.

In addition to this resistance to cancer, naked mole-rats also have an immunity to acid. It’s not that they can’t get burned, they just don’t feel it—the signal that would relay the pain of an acid burn is blocked. This is a direct consequence of living underground: in a crowded colony, CO2 can rise to dangerous levels, creating excess acid in the muscle and tissues. For most animals, the pain from this would be unbearable. In order to adapt to such conditions, mole-rats have evolved an ability to not feel the effects of this acid.

Does the discovery of cancers mean that naked mole-rats are not actually resistant to cancer? Not necessarily. It is still only two cases, and they may have resulted from inbreeding in captivity. Either way, these fascinating rodents provide researchers with interesting examples of animals who can, in fact, develop an immunity to something as punitive as cancer. 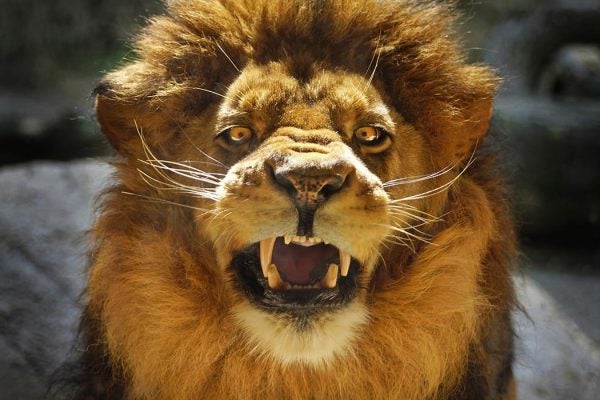 Wild animal attacks on people are rare, but when they happen, human actions are frequently responsible.