Racism and the Fear of “Voodoo”

During Reconstruction, lurid tales of African-derived religious practices in Louisiana made news all over the country—especially when worshipers included white women. 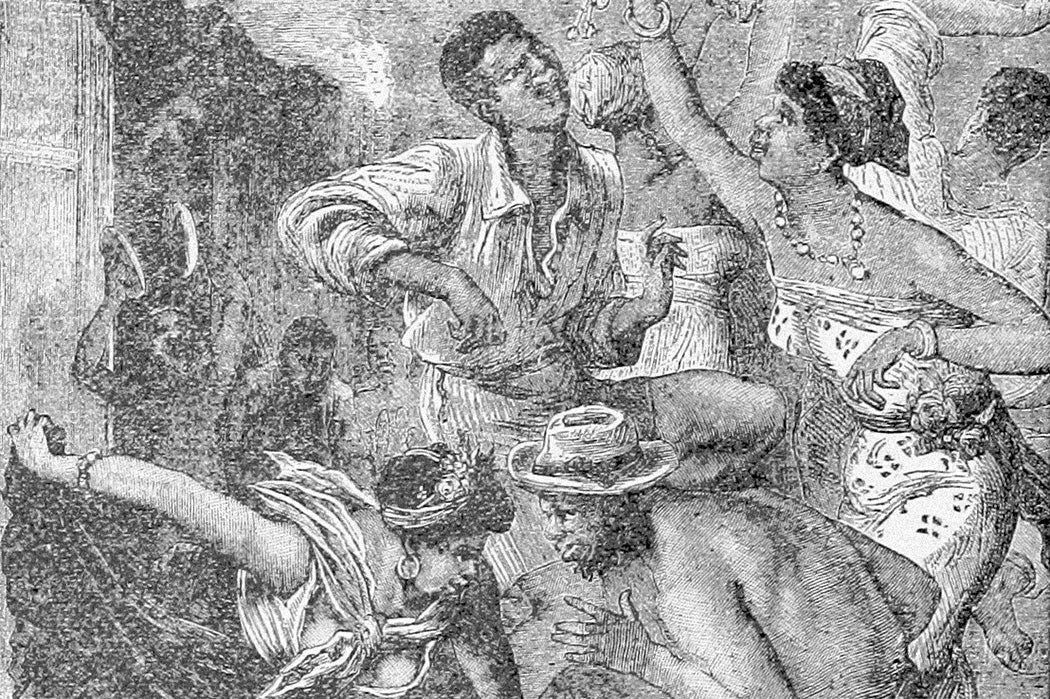 There’s nothing like a horror story to concentrate and focus our deepest fears. As African American studies scholar Michelle Y. Gordon writes, that’s just what white newspapers in Louisiana did during Reconstruction, turning white supremacists’ worries about Black freedom into unsettling tales of “Voodoo.”

Gordon notes that New Orleans did have real practitioners of Voudou—a synthesis of African religions and Roman Catholicism closely linked to Haitian Vodou. Through the nineteenth century, Black women often led its worship and magical practices. But the supposed eyewitness and secondhand accounts of Voodoo ceremonies in white papers had little to do with that belief system.

Voodoo stories increasingly highlighted the presence of upper-class white women at the ceremonies.

Gordon notes that the stories often made their political implications explicit. For instance, one 1869 Daily Picayune item warned of the “measureless influence” that Voodoo priests “will exercise on our executive and legislative authorities” with the election of Black leaders.

In the 1870s and ’80s, as white supremacist arguments became more focused on the “defense” of white women, Voodoo stories increasingly highlighted the presence of upper-class white women at the ceremonies. In an 1895 book, journalist and judge Henry Castellanos recalled an antebellum raid on a ritual:

Blacks and whites were circling round promiscuously, writhing in muscular contractions, panting, raving and frothing at the mouth. But the most degrading and infamous feature of this scene was the presence of a very large number of ladies (?), moving in the highest walks of society.

In Castellanos’s account, the arrest of one of these women prompted her husband to commit suicide the next day. In contrast, Gordon notes, many of the stories referenced participation by white male laborers with no particular concern.

In the 1890s, Louisiana’s white supremacists rolled back much of the progress of Reconstruction. Lynchings peaked in 1896, and Black citizens were almost completely disenfranchised. As that happened, Gordon writes, accounts of Voodoo worship virtually disappeared from the local white papers. The stories reappeared in the Jim Crow era as historical accounts of the evils of Reconstruction.

Of course, Black journalists had never bought the white accounts of Voodoo. Through the Reconstruction years, Black papers across the country warned their readers that the “weird and ghastly” inventions of the white press were intended to bolster white supremacy. “For my part,” one 1889 New York Age editorial concludes, “I only wish that there was such a power as […] voudouism known to the Negroes of the South or elsewhere, that they might practice a little of it on their white adversaries.” 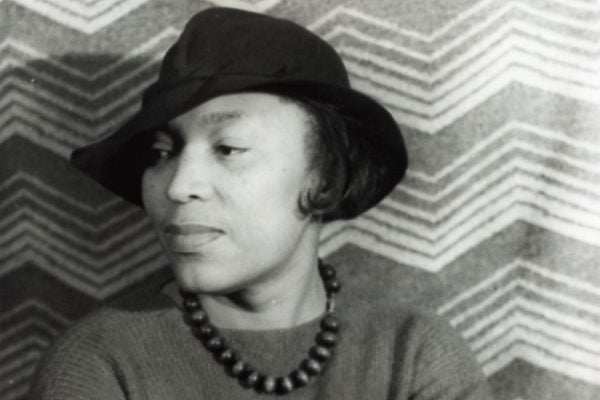 Author Zora Neale Hurston, born on this day in 1891, is perhaps best known for Their Eyes Were ...