The fashion of Queen Elizabeth II reigned supreme for the past 90 years. 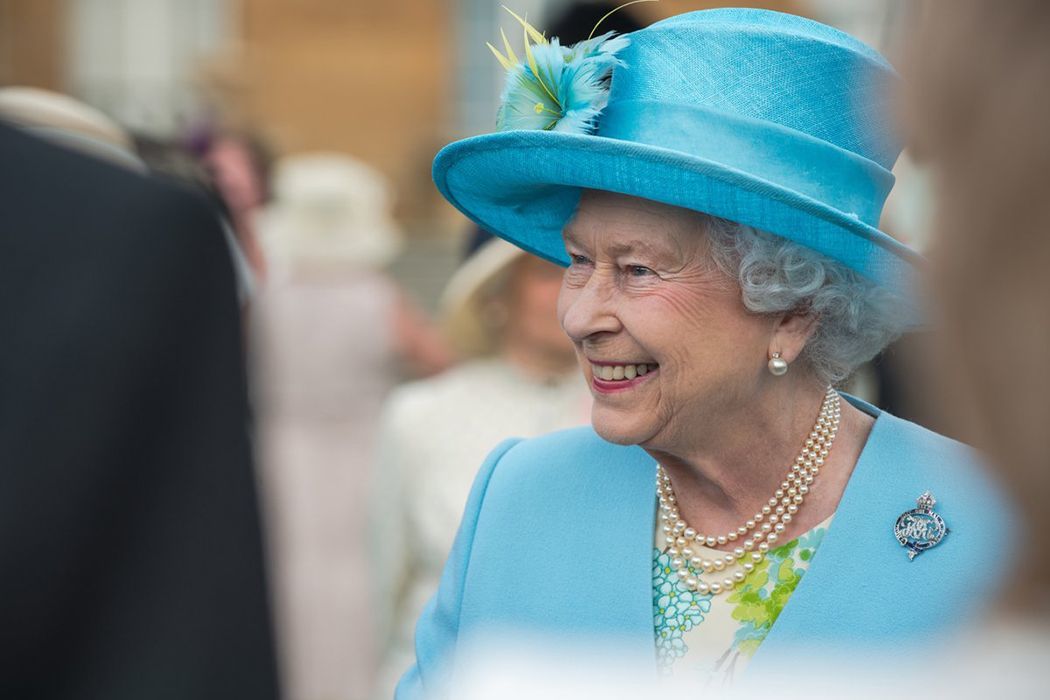 Editor’s note: It is the end of an era in the United Kingdom, where Queen Elizabeth II has died today, September 8, 2022. We look back in her honor at an exhibition of her clothing that recognized her as a political and style icon of her day.

In 2016, in celebration of the 90th birthday of Queen Elizabeth II, more than 150 different outfits were displayed in an exhibition entitled “Fashioning a Reign.” Though it is estimated that Queen Elizabeth II attended approximately 25,000 royal engagements and owned about 10,000 unique outfits for such occasions, the exhibit focused on a smaller number of outfits, featured in three locations—in Scotland at The Palace of Holyroodhouse and in England at both Windsor Castle and Buckingham Palace where the flagship exhibit is held.

Besides providing gorgeous eye-candy for viewers, the exhibit followed a near-century of fashion, from Queen Elizabeth II’s childhood ensembles in the ‘30s and ‘40s, to her wedding dress, to her Coronation dress, to her royal Stewart tartan fashions, to her State Visit ensembles. As the times and politics change, so too does the fashion and the ideology associated with the unique messaging behind it.

The fashion of Queen Elizabeth II has reigned supreme for the past 90 years.

Ruth P. Feingold explores the Queen’s marketability leading up to and following her 1953 Coronation. In her analysis, she reminds readers that “although the doings of the Royals may now come to our attention chiefly as we stand in line at the grocery store, it would be a mistake to conclude, as a result, that they can’t—and don’t—have significant cultural, and even political, effects.” While seen as mainly ceremonial in function, the image of the queen, Feingold argues, was key to nation-building in Great Britain after WWII.

Feingold analyzes the iconography of the Queen and “the manner it was circulated throughout the world in text and images,” pointing out “the ways that carefully articulated concepts of nation and gender combined at mid-century to set forth a prescription for Britishness on a worldwide stage and offered both Britons and former colonials a compelling vision of a post-imperial future.”

The Coronation festivities worked to emphasize “the concept of youth—that of the Queen, that of her subjects, and that of the nation as a whole.”  As a youthful new queen, Elizabeth II quite literally served as “the incarnation of the age to come.”The body of the Queen—her style, dress, makeup, jewels, and demeanor—came to represent a physical embodiment of the nation. Norman Hartnell designed her Coronation dress, which incorporated the Queen’s territories as a visual symbol. It included “emblems of Commonwealth nations and Dominions embroidered in colored silk on the skirt of the Queen’s gown.” As The Telegraph notes, the gown’s intricate embroideries also included “the rose of England, the thistle of Scotland, the shamrock of Northern Ireland, and the daffodil of Wales.”

The Commonwealth tour following the Coronation was a carefully planned public relations event and “nationalistic occasion” that took center stage in 1953. Hartnell helped to plan her wardrobe for the subsequent tour—more than 100 outfits for the six month journey. Walter Bagehot observed that “to be a symbol, and an effective symbol, you must be vividly and often seen.” And Queen Elizabeth II was seen. Despite some initial protest, the Coronation was televised, thus broadcasting the image of the Queen internationally to her far-reaching Commonwealths. Mainstream media detailed her appearance and fashion throughout her tour.

In examining 90 years of fashion and finery, viewers of the exhibit were left with a complex image of the birth of both a political and style icon. As Feingold explains, in a post-WWII Britain, “the economic and the ideological functions of Elizabeth’s turn on the world stage coincided: the spotlight on the new Queen drew the nation and the Commonwealth in, providing a comforting and inspiring vision of what it meant to be young, female—and, in some measure, British—at the dawn of a new age.” 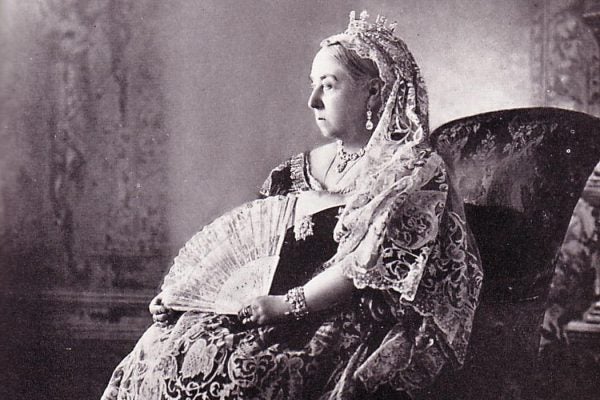