Progress Is Not the Same as Westernization

Jalal Al-e Ahmad, a political and literary writer in pre-revolutionary Iran, had ideas about how his country could modernize in its own, non-Western way. 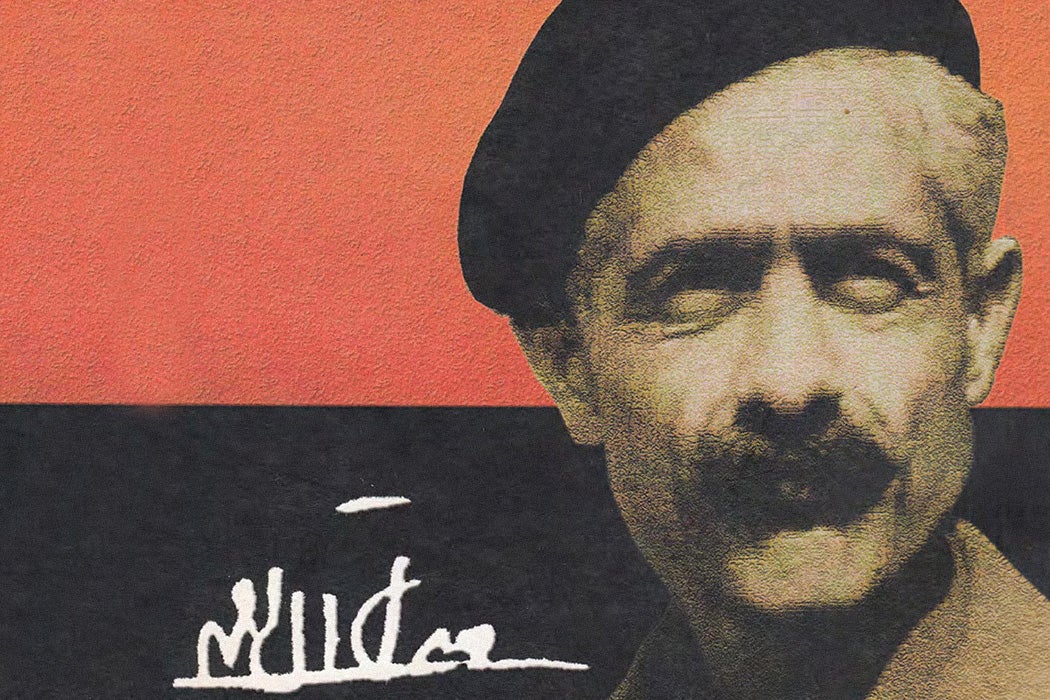 Daylami writes that we’re used to connecting “the West” with modernity. That’s true for some American and European political thinkers who contrast western, rational progress with anti-rational, backward-looking “Muslim rage.” It’s also true for some Islamist groups that embrace goals that are both “traditional” and anti-western.

In search of a different vision, Deylami looks to Jalal Al-e Ahmad, a political and literary writer in pre-revolutionary Iran. Al-e Ahamad’s best-known work was Gharbzadegi—“West-struck-ness” or “Westoxification.” Iranian revolutionaries of all kinds, including the Ayatollah Khomeini, embraced the book.

Al-e Ahmad argues that nativism and the closing of borders were no answer to the problem, instead leading to repression and religious fundamentalism.

Al-e Ahmad was not strictly an Islamic thinker. Early in his adult life, he rejected devout Shi’a faith in favor of secular Marxism. Yet he came to see Shi’a Islam as central to Iranian culture and to criticism of western domination of the country.

Deylami explains that Al-e Ahmad critiqued Mohammad Reza Pahlavi, the Shah of Iran from 1941 until his overthrow in the revolution of 1979, for opening the country to western corporations and encouraging western lifestyles within the country. But Al-e Ahmad argues that nativism and the closing of borders were no answer to the problem, instead leading to repression and religious fundamentalism.

Instead, he called for the development of a different kind of modernization, developed internally rather than by imitating the United States or Europe. Deylami writes that Al-e Ahmad never fully described what this would look like, instead calling for Islamic Iranians to develop the new society organically. Presumably, Deylami writes, this would lead to an economy that did not depend on global capital and a culture based in religious, collective values rather than secular individualism.

According to Deylami, Al-e Ahmad’s vision of a distinct, non-western path toward progress is exemplified in his approach to women’s rights. He criticizes the western vision of feminine consumerism, overt sexuality, and frivolity, writing that “we really have given women only the right to parade themselves in public… every day to freshen up and try on a new style and wander around.” But, rather than arguing that women should return to “traditional” roles in the home, he calls for economic and political equality for women. “[U]nless material and spiritual equality is established between the sexes, we will have succeeded only swelling an army of consumers of powder and lipstick,” he writes.

After his death, Al-E Amhad’s work was sometimes used by political leaders who favored fundamentalism and nationalism, but Deylami writes that that wasn’t his aim. Instead, he called for readers to learn Iranian history and myths, not to adopt a stagnant “authentic” culture or glorify Iran’s past, but to actively and thoughtfully create something new.

In the Face of the Machine: Westoxification, Cultural Globalization, and the Making of an Alternative Global Modernity
By: Shirin S. Deylami
Polity, Vol. 43, No. 2 (April 2011), pp. 242-263
The University of Chicago Press on behalf of the Northeastern Political Science Association 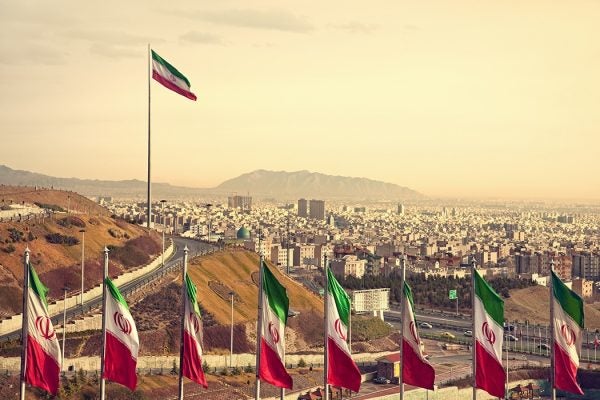 While US sanctions on Iran reinforced the importance of domestic trade and production, Rafsanjani's policies ultimately empowered the middle class.