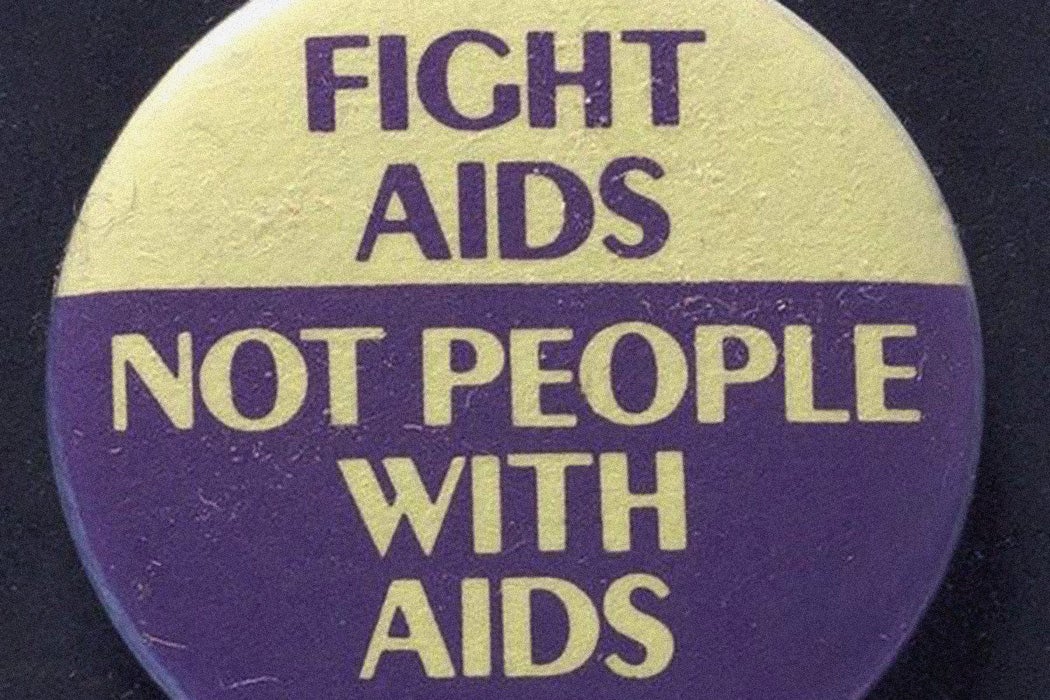 When stopping the spread of a communicable disease means interrupting its transmission from one person to another, stigmatization becomes an ally of the disease. Ignorance, fear, and hate become social vectors.

Today in the US, since monkeypox is spreading chiefly among men who have sex with men, it’s being characterized by some as a “gay disease.” The flip side of that supposition is that if you’re not homosexual, you can’t contract monkeypox. This is very much incorrect.

We’ve seen all this before. With AIDS.

As scholars Gregory M. Herek, Keith F. Widaman, and John P. Capitanio note, “If the disease or some component of the transmission process is stigmatized, the sick are subjected to negative consequences such as personal rejection and social shunning, loss of employment and housing, deprivation of personal liberties and even violence.”

Herek, Widaman, and Capitanio surveyed English-speaking self-identified heterosexual adults in the US more than two decades after AIDS was first recognized in the country. Remarkably, ignorance about transmission was still a factor.

“A substantial minority erroneously believed it could be contracted through sex with an uninfected partner,” they write, “and significantly more respondents believed that a homosexual or bisexual man who had sex with another (uninfected) man risked contracting AIDS compared to respondents who were asked about heterosexual encounters.”

The team suggests that—to a certain extent—prejudice trumps awareness and “that misconceptions about AIDS transmission do not result entirely from a knowledge deficit.

“Sexual prejudice was a significant predictor of inaccurate beliefs about HIV transmission,” they observe, noting that since 1985, more than 90 percent of poll respondents have correctly known that “AIDS can be contracted through unprotected sexual intercourse and by sharing needles.” Nonetheless, many people continued to believe that it could also spread through casual social contact, which is incorrect. And there was widespread and continuing misconception about becoming infected through sex with uninfected partners.

The team suggests that—to a certain extent—prejudice trumps awareness and “that misconceptions about AIDS transmission do not result entirely from a knowledge deficit. Beliefs about HIV are also influenced by symbolic and instrumental stigma. The former injects prejudice and moralism into discussions of AIDS, the latter allows personal concerns about infection to override epidemiological facts.”

Both types of stigma “help to perpetuate the belief that sex equals AIDS, especially when that sex occurs between two men.” Correcting misconceptions about transmission requires more than “simple dissemination of accurate and detailed information.” It requires “confronting the public’s personal anxieties about contracting AIDS, their negative attitudes towards sexual minorities, and the values that promote the equation of sex with disease.”

The lessons for monkeypox seem clear.

Of course, disease stigma doesn’t just affect sexual minorities. The team points to the 1832 cholera epidemic in the US as another example. There was a “sex factor” there, too, with prostitutes and their clients being seen as high risk, but the blame for the disease was generally laid upon the poor. The actual vectors of the disease were overcrowding and dirty water, but moralizing elites and middle classes instead pinned the spread on the supposed “idleness and intemperance” of the poor. Free and enslaved Blacks were especially targeted in that wave of scapegoating. 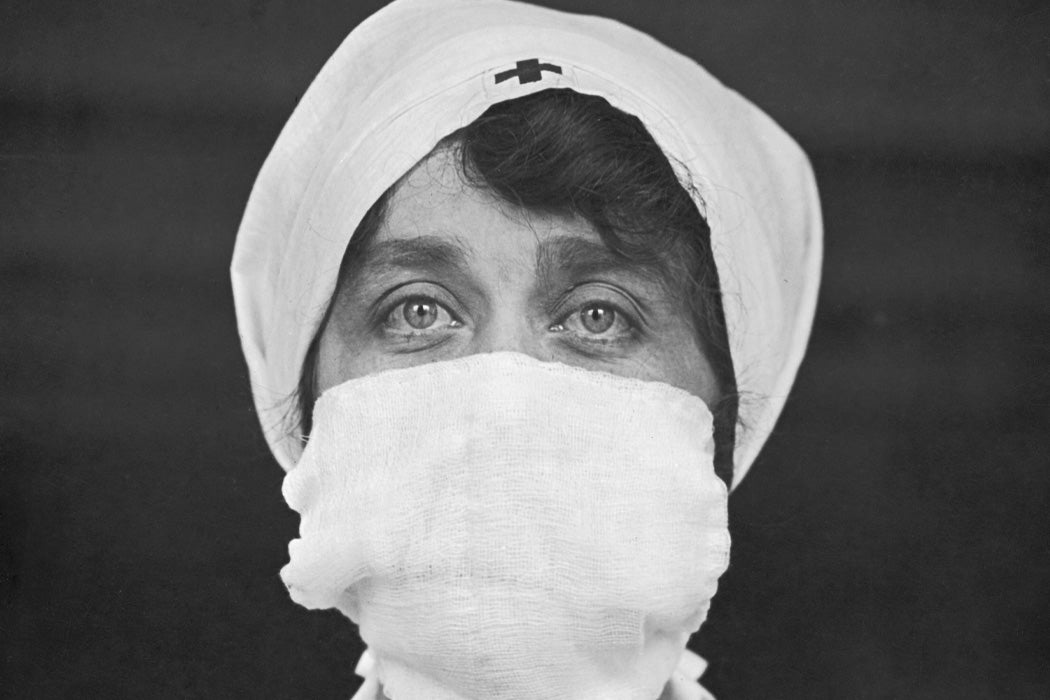