It’s not just Katy Perry’s “breakup haircut.” A woman’s hair is always symbolic of something, whether it’s an attitude towards femininity or a power play. 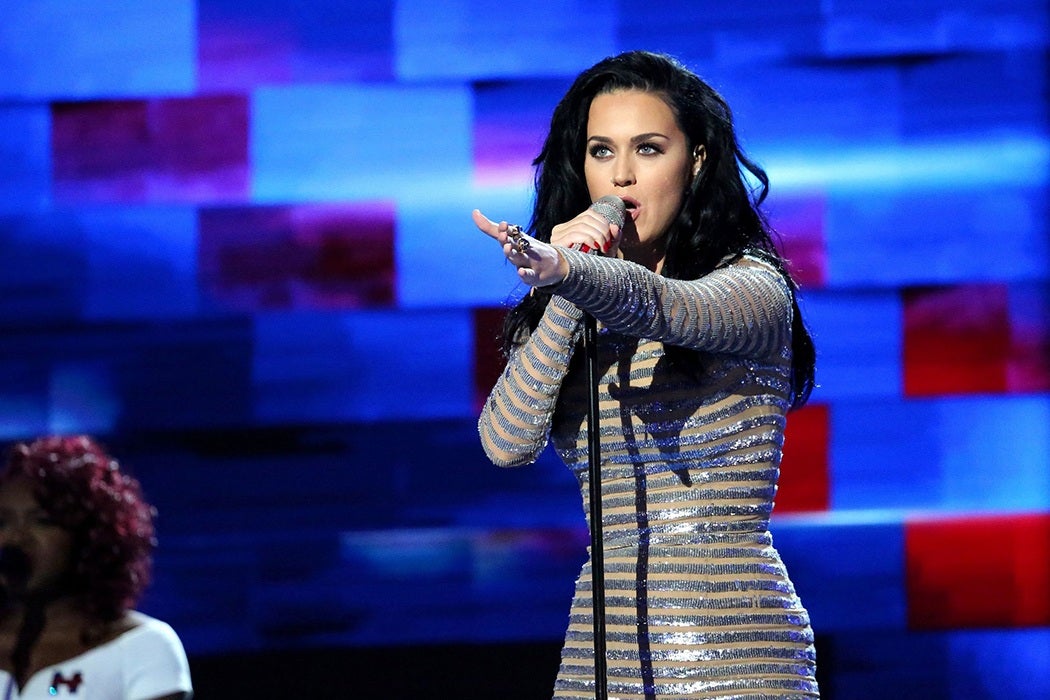 We’ve all witnessed the breakup haircut—a coiffure choice designed to eliminate all traces of an ex’s influence or announce that it’s time to play the field once more. But few breakup cuts garner as much attention as Katy Perry’s recent crop, a bleached blonde undercut that provided perfect gossip grist for celebrity watchers.

But Rose Weitz might tell you that Perry’s pixie isn’t just a haircut. Rather, you could read it as yet another expression of women’s complicated relationship with personal power.

Weitz explores the meaning of female hair, tracking a history of “resistance and accommodation” that’s played out on women’s heads every day. Since hair is both public and personal, she argues, it’s central to women’s social positions. It’s also a place for women to resist—even if that resistance is limited in scope.

Relationships have power dynamics, after all, and women’s bodies are sometimes a canvas on which they enact their struggles with men. At the same time, women are subject to cultural norms that demand they perform femininity with their fashion, their demeanor, and even their hair.

Cutting hair—and thus resisting traditional ideals of feminine beauty—is a classic way to gain distance from subordination. When Weitz interviewed 44 women about their hair, she found that they used hair not just to participate in traditional beauty culture and affirm their own femininity, but to impact how others viewed them as women. One woman described how she cut off her hair, then regained the affection of an estranged lover; another described how dyeing her hair made both her and others in her life see her differently.

The women Weitz spoke to “are neither blindly seeking male approval nor unconsciously making decisions based on an internal ideology of femininity.” But though their actions resisted cultural subordination, the fact that they played themselves out on the tiny stage of a single woman’s head meant that they had a limited effect. And Weitz warns that power based on traditional attractiveness—even attractiveness that relies on “nontraditional” hair—is fragile and must be constantly maintained.

Hair can’t be entirely controlled by women, and even when women do gain more attractiveness with their coiffures, that cultural capital often puts them at an even greater disadvantage in a male-dominated world. Weitz also notes that women of color and women of certain socioeconomic statuses will never meet society’s dominant white beauty standards by default.

Perry’s high-fashion breakup salon visit is the product of privilege—but by chopping her locks off to announce her changed relationship status and exercise her personal power, she reveals what she shares with all women. Maybe stars really are like us after all. 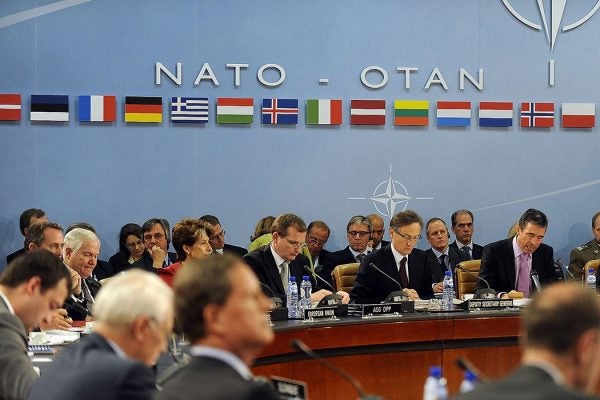