If the appeal of Bernie Sanders, Donald Trump, and Brexit can all be described as “populist,” then what is populism? 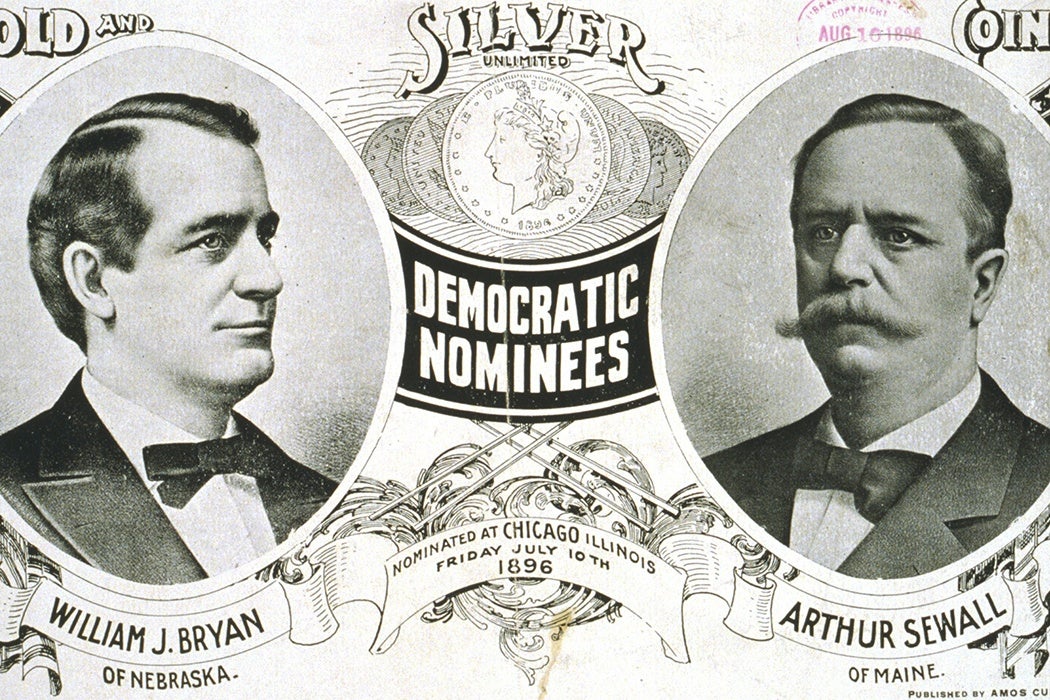 The popularity of such political phenomena as Bernie Sanders, Donald Trump, and Brexit, has been described as a manifestation of “populism.” But if all these can be called populist, then what might populism actually be? Like many political terms, populism is rather loosely defined, but has at its core a popular-based, anti-elite politics which can have both left- and right-wing manifestations.

The term comes from a specific moment in U.S. history: the first “populists” were farmers in the late 19th century American South and West. By no means united on every detail, these agrarian reformers stood against the “money power” of the Gilded Age, the monopolies,  banks, and gold standard. They came together to form a political party, the Populist or People’s Party, to run in the 1892 Presidential and local elections. Facing the perennial problem of third parties in a two-party system, the People’s Party got 8.5% of the national vote, carrying five states (22 electoral votes). By 1896, most Populists had merged with the Democratic Party led by William Jennings Bryan, who ran for president three times as the champion of the populist wing of the party.

This was largely a rural movement by white yeoman cotton farmers in the South and wheat farmers in the West, both hit hard by the changing economy and distressed by changing social conditions.

William F. Holmes attempts to put this foundational populism in context. This was largely a rural movement by white yeoman cotton farmers in the South and wheat farmers in the West, both hit hard by the changing economy and distressed by changing social conditions. Theirs’ was a case of a traditional society (small-proprietor capitalism) versus the new market society (big business). To challenge political, financial, and religious elites on the local and national levels, says Holmes, “Populism took the form of a mass movement that had overtones of a Protestant revival.”

It had progressive aspects, too, notably in challenging gender roles, especially in the West where farm women worked for women’s suffrage. In the South, however, the Populists largely upheld white supremacy, even as poor whites were being disenfranchised along with their African-American neighbors.

Small “r” republicans in the tradition of Jefferson and Jackson, the Populists were an “indigenous rural movement” which sought a “purification of capitalism and a revitalization of democracy” says Holmes. They “expressed the aspirations of people who confronted the threat of economic and social decline as the nineteenth century drew to a close.”

And they were pretty soundly defeated by the 20th century. Yet the “image of the yeomen battling to maintain their independent status” has continued to attract our attention. 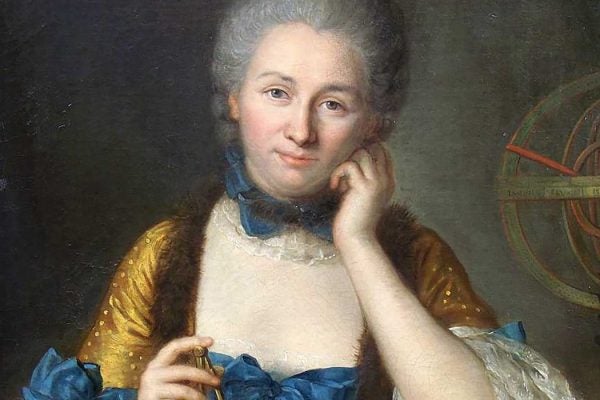 Émilie Du Châtelet was one of the great figures of the Enlightenment in France.