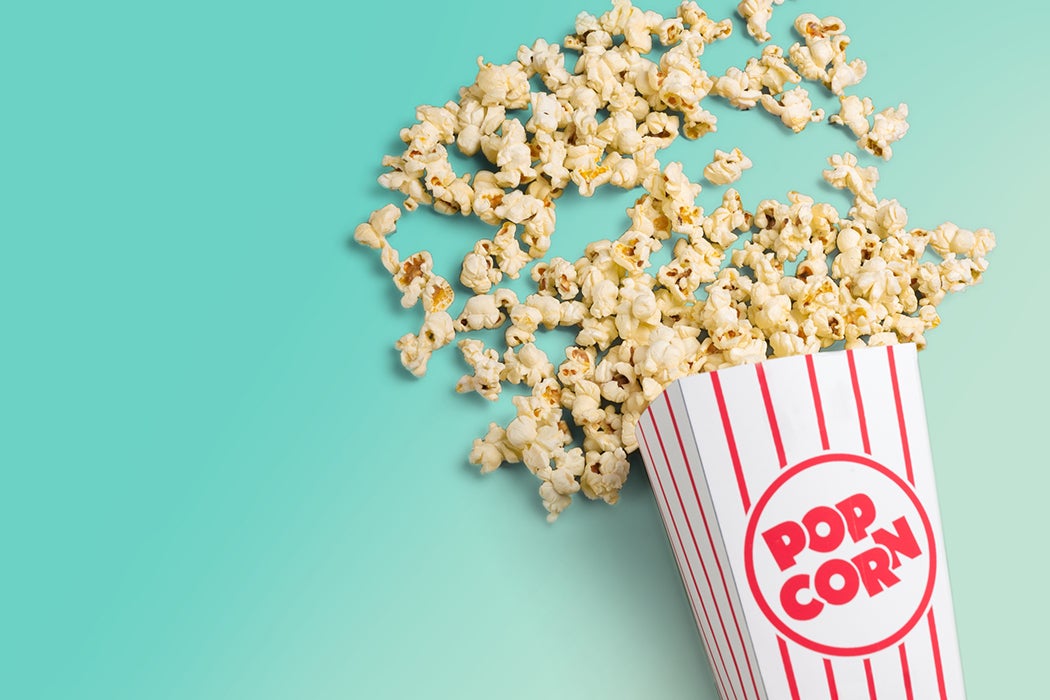 Popcorn, named for its explosive tendency when heated, has been around for thousands of years. In fact, popping is probably one of the oldest uses of this ancient grain, since “the earliest varieties of maize must certainly have had small kernels as hard as glass,” Edgar Anderson and Hugh C. Cutler wrote back in 1950.

How then to make these glassy bits palatable? You could eat the kernels while they were still immature; you could sprout them into a thick, malty beverage; and you could heat them up until they popped inside out. Heating flint corn, the type used for popcorn to this day, creates steam inside the hard endosperm of the kernel until the pressure blows. People probably did this initially by placing the corn near fire or in coals or hot sand. Perhaps the very first time was accidental. Later, clay and metal vessels were used.

There was initially some antipathy to popcorn by movie theater owners.

In their exploration of historic corn-popping methods, Anderson and Cutler detail a Bolivian popcorn pressure cooker that looks a bit like a small bazooka. In the United States, popcorn was sold as Pearl or Nonpareil corn from the 1820s on. The word “popcorn” was first noted in American dictionaries in the 1840s. Cracker Jack, sold as “candy-coated popcorn, peanuts, and a prize,” dates to 1896.

Different generations of people in the U.S. today may remember mesh baskets over an open fire, a stove-top pan, or Jiffy-Pop, which was first marketed in 1959. Most people in the U.S. now buy microwave or pre-popped bagged versions of this snack staple.

Or they get it at the movies. Popcorn and the movies have a been a combo (with soda) since the late 1930s. Cheap and delicious, it was one of the few things people were willing to add on to their movie ticket during the hard times of the Great Depression. Popcorn was (and remains) relatively cheap to buy in kernel form, so the profit-margin was still high for sellers, even if it sold for pennies.

There was initially some antipathy to popcorn by movie theater owners, who thought puffed kernels spilling on the floor and jaws chomping down on the greasy stuff would would be both messy and distracting. But the demand was there. Vendors were first located outside movie theaters, or allowed to sell down the aisles, as in baseball stadiums. Then, in 1938, Glen W. Dickson boldly installed corn-poppers in the lobbies of his Midwestern theaters. The movie theatre industry hasn’t looked back since.

Methods of Corn Popping and Their Historical Significance
By: Edgar Anderson and Hugh C. Cutler
Southwestern Journal of Anthropology, Vol. 6, No. 3 (Autumn, 1950), pp. 303-308
The University of Chicago Press
The Mystery of Corn: New Perspectives
By: Paul C. Mangelsdorf
Proceedings of the American Philosophical Society, Vol. 127, No. 4 (1983), pp. 215-247
American Philosophical Society 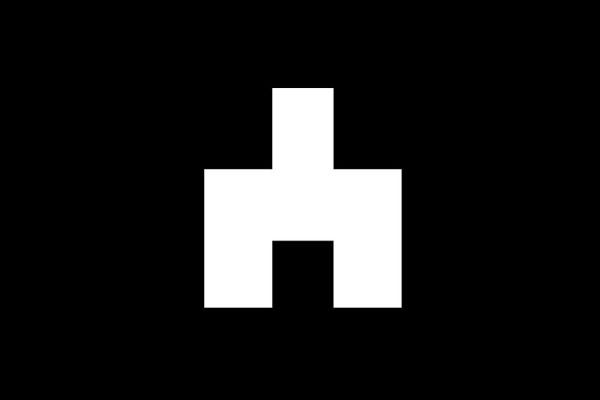 "White Bear," an episode of the television show Black Mirror, documents the cruel and unusual punishment inflicted on the protagonist, an amnesiac.