Chinese American girls played an innovative style of basketball on the playgrounds of San Francisco, and dominated the court. 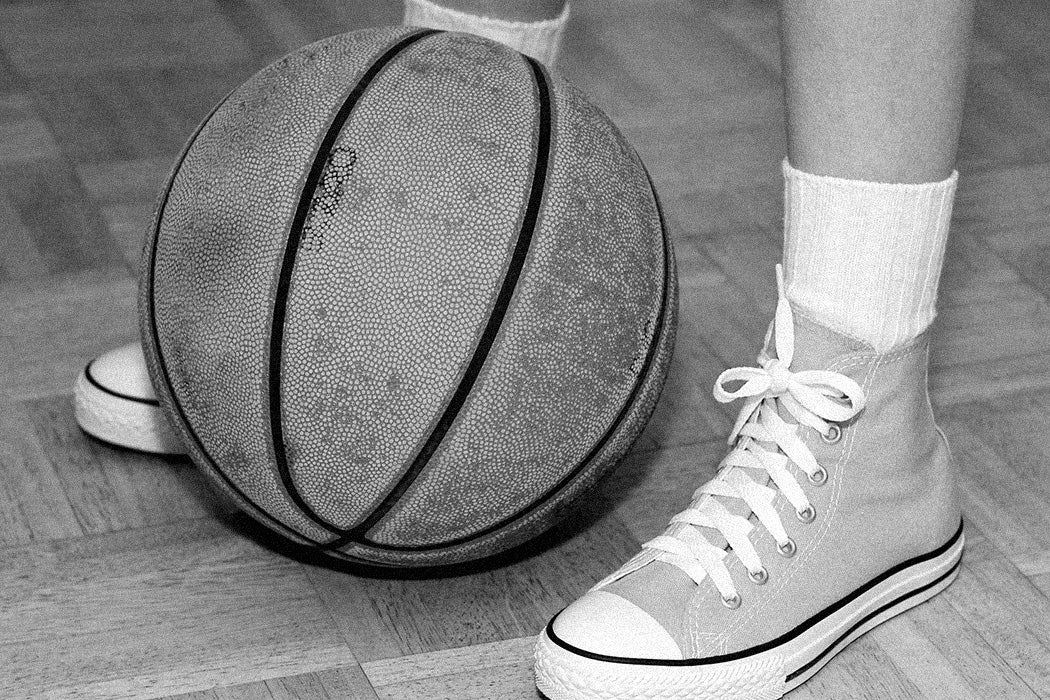 For working-class Chinese American teenage girls living in San Francisco’s Chinatown in the 1930s and ’40s, life wasn’t always easy. Conditions in the neighborhood were congested, racism and sexism were prevalent, and many worked hard jobs as cooks, maids, or seamstresses when they weren’t in school. But, as Asian American studies scholar Kathleen S. Yep writes, some of these girls had basketball.

Chinese American women’s basketball teams were a phenomenon around the country at the time. At the Chinese Playground, a public park wedged into the dense neighborhood, teams represented Chinese girls’ clubs, local churches, and other community organizations. They competed against one other and in a citywide recreation league with white, Japanese, and eventually Black teams.

Compared with other teams in the recreational league, Yep writes, the Chinese Playground athletes generally played a faster style. Women’s basketball rules at the time limited how far players could run and how many times they could dribble. But the players at the Chinese Playground worked around those limitations.

“When we played, we didn’t fool around… We had fun, but let’s just say our opponents didn’t have an easy time with our elbows.”

“Usually, the white girls would play it straight,” one 1940s player told Yep. “So they would use the dribble dainty like. They would barely move! We would throw the ball way in front of us and then run and catch it…. [We] would be dribbling way ahead of us. Now the guys could dribble as much as they wanted. So, we had to be strategic.”

On defense, the teams played an aggressive, one-on-one style. “When we played, we didn’t fool around,” Lily “Tiger Lil” Leong, who played in the early 1930s, told Yep. “We had fun, but let’s just say our opponents didn’t have an easy time with our elbows.”

The girls also played pickup scrimmages against boys at the playground. “The games with boys were interesting,” Franche Lee said. “We would pull their shirts. Hold them back. And usually a boy would end up on the ground!”

Some of the players’ parents objected to the sport, viewing it as less refined than golf or tennis and inappropriate for girls. But others supported their daughter’s athletics. “I had a very freethinking mother,” one player said. “Although she came from China, she said that we lived in America and that we should not just assimilate but do what we feel is best for us!”

As part of the recreational league, Chinese Playground teams traveled to parts of San Francisco that were normally off limits to them. They sometimes endured racist taunts. “There were things that you experienced that you never forget,” Jennie Chong Jue, who played in the 1940s, said. “How they look at you, how they treat you. You have to take pride in who you are.”

For many, a source of strength was the ability to meet that hostility, and the other hardships in their life, as a team.

“At the Playground, these young women created their own definition of Chinese American femininity as publicly authoritative and physically strong,” Yep writes. “On the court, they not only occupied a visible space, they used it with authority.” 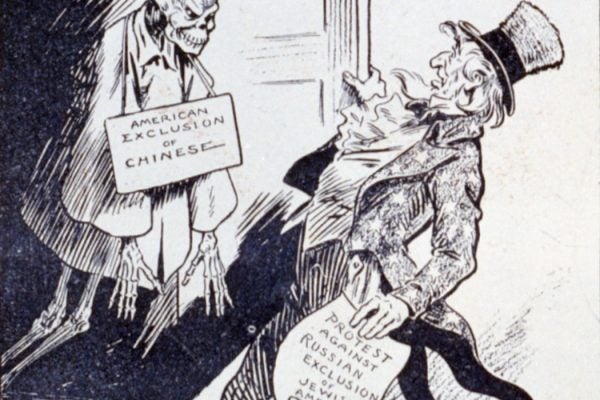