The “paranoid style” isn’t so much periodical as it is perpetual. 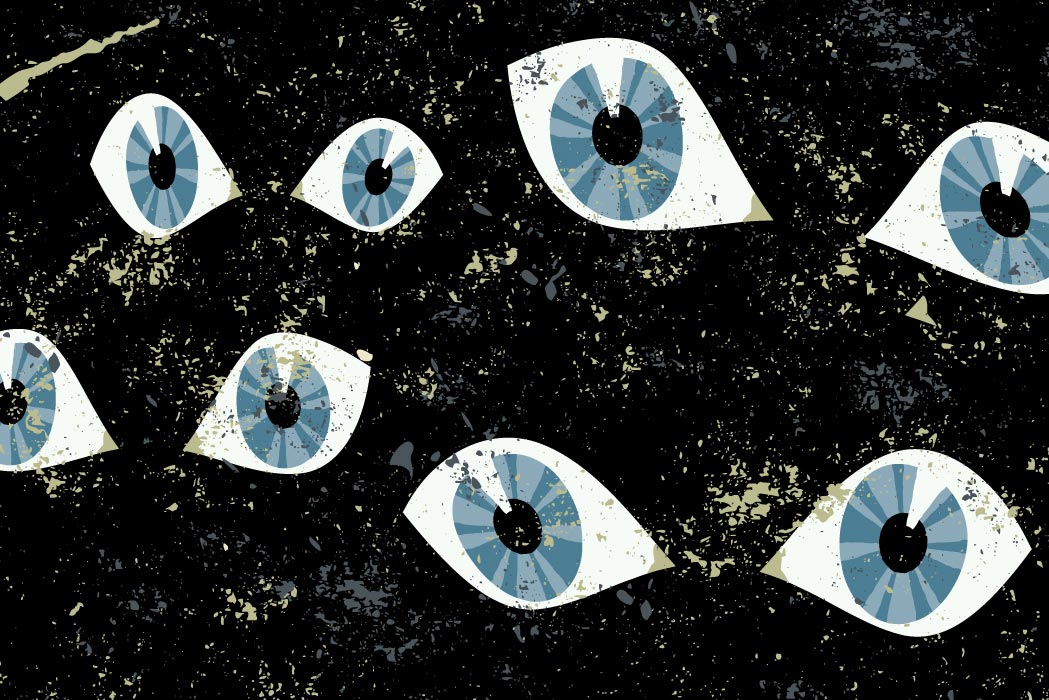 The scapegoating of specific groups is an old standby in American politics. In the 1820s and 30s, it was the Freemasons. Members of this fraternal organization were seen by their enemies as a conspiratorial force with regional, if not national power. The anti-masonic movement, erupting in New York State and spreading to New England, Pennsylvania, and the Midwest, is now little remembered, yet spawned the first third-party movement in the country.

What we have called the paranoid style may have been in fact a fairly reasonable expression of the way men view one another in a pluralistic democracy in flux.

William Gribbin tackles anti-masonry in light of Richard J. Hofstadter’s enormously influential, The Paranoid Style in American Politics, published in 1964. According to Gribbin, Hofstadter found a combination of “religious fundamentalism, rural traditionalism, and proletarian anti-intellectualism” to be a periodically erupting characteristic of American history. It was apparent in the Anti-Masonic Party, the Know-Nothings of the 1840s-50s, the populism of the 1890s, the nativism of the 1920s, and the McCarthyism of the 1950s.

Gribbin thinks the “paranoid style” isn’t so much periodical as it is perpetual. The “political style of the 1820s was not all that much different from the settled behavioral patterns of quarreling Americans.” Religious and class antagonism were givens. The Republican strain of anti-elitism and a propensity to take grievances to the streets were the regular manifestations of politics. Damning one’s political foes as forces of pure evil was nothing new. Minus the regular rioting, things haven’t changed all that much. As Gibbons observes, “What we have called the paranoid style may have been in fact a fairly reasonable expression of the way men view one another in a pluralistic democracy in flux.”

In other words, politics as usual. 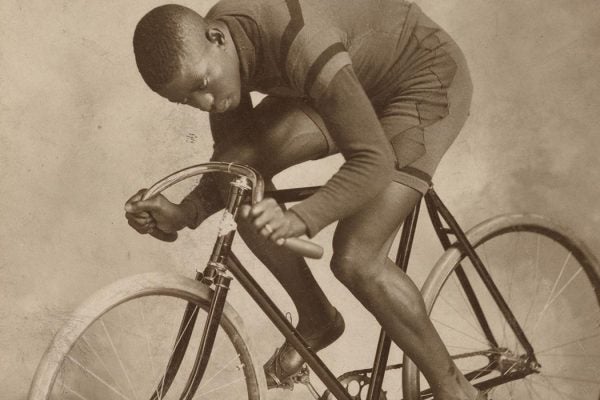