Overhunting Can Kill Forests, Too 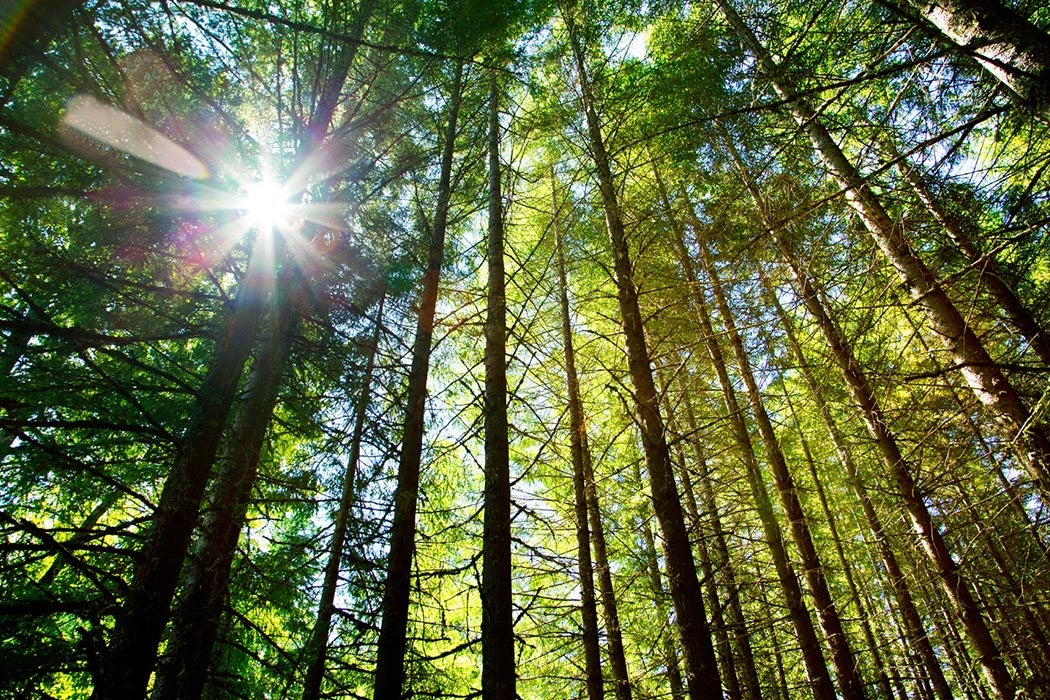 Researchers in Thailand have discovered that overhunting in tropical forests doesn’t just kill animals, it kills also trees. Many forest trees, especially in tropical forests, rely on animals to disperse their seeds. Without the long-range dispersal of seeds by animals, many tree species would not produce enough offspring to maintain a viable population. This problem took a while to register since trees live so long. Even a forest devoid of wildlife will still have adult trees, and seedlings are harder to find and identify.

A classic example of this phenomenon is the tambalacoque tree, native to the island of Mauritius in the Indian Ocean. Mark C. Witmer and Anthony S. Cheke reviewed this phenomenon in the journal Oikos. In the 1970s, a botanist named Stanley Temple realized that there were very few juvenile tambalocoque trees (he actually thought there were none) and all of the adults were at least 300 years old. That timeline corresponded with the extinction of the dodo in the seventeenth century. Temple hypothesized that tambalacoque seeds needed to pass through a dodo in order to germinate. Accordingly, he fed seeds to turkeys, planted them after they passed through the birds’ digestive tract, and soon sprouted the first tambalacoque seedlings anyone had seen in three centuries.

Overhunting can lead to an overcrowding of juvenile trees near parent trees, which throws the broader ecosystem off balance.

It’s a such a cool experiment, but Temple was only partially correct. Dodos were not required for germination, but they were important tambalacoque seed dispersers. Other animals that went extinct around the same time (e.g. Mauritian giant tortoises) were also important for seed dispersal. The Oikos article notes that a more thorough census discovered a handful of juvenile trees in remote areas, driving a huge hole in the hypothesis that tambalacoque could not germinate without a dodo. The seeds can successfully sprout without being scraped by a dodo gut, but the process is more successful when a bird is involved.

This is more or less the scenario now playing out on a broader scale in some tropical forests. The drop in animal populations leads to crowded tree growth on account of less seed dispersal, and higher mortality rates across maturity levels, which will only increase if current trends continue. This is not to condemn all hunting. Well-regulated hunts can serve a purpose (for example allowing indigenous residents of protected areas to maintain a traditional lifestyle.) In the case of  the North American whitetail deer, culling is vital to protect forests from overgrazing. The kind of overhunting that threatens the very survival of a forest is more severe, and can result from subsistence hunting, poaching wildlife parts for the folk medicine trade, bushmeat, or a myriad of other reasons. Unfortunately, if alternative sources of income are not found, there won’t be a forest to hunt in. 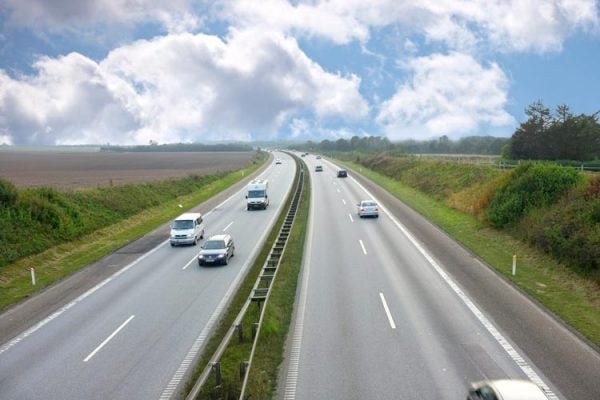 An Algae Farm for Cleaner Highways

A design firm has come up with an answer to highway pollution, running tubes of photosynthetic algae to absorb CO2 pollution from traffic.