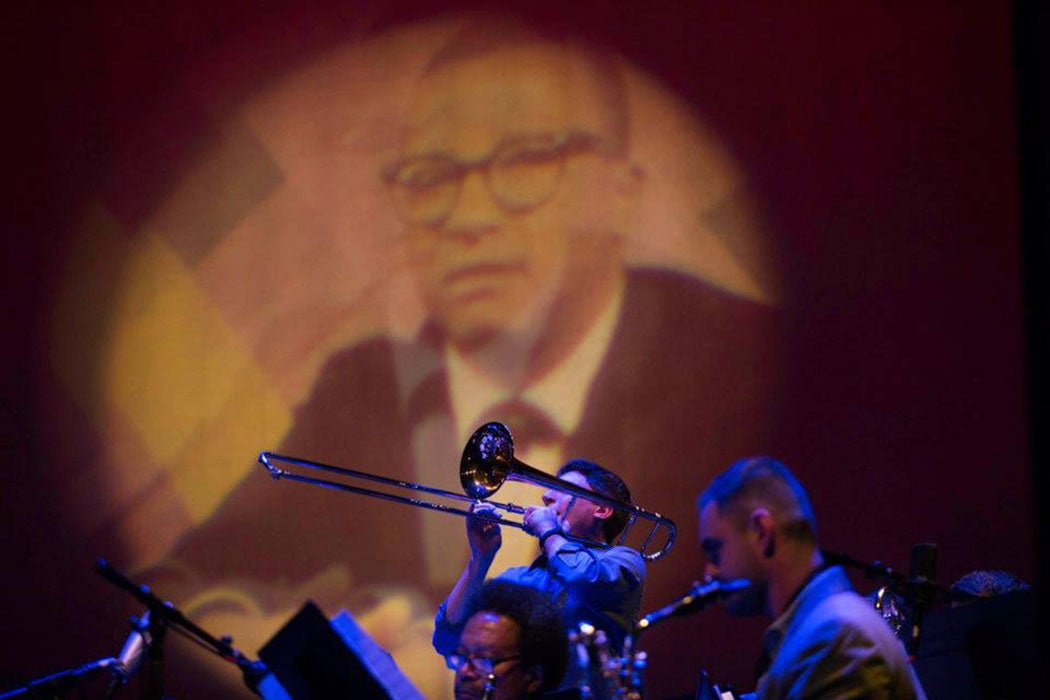 The history of American jazz is chockablock with LGBT performers and composers, many of whom found refuge from the mainstream in its culture. So you might be surprised to learn that until this fall, there has never been an LGBT jazz festival in the U.S.

OutBeat was a four-day event that included lectures, discussions, and interviews in addition to the concerts that took place in venues throughout the city.

A highlight of the festival was its celebration of the legendary composer, arranger, and Duke Ellington collaborator Billy Strayhorn, which featured an afternoon panel conversation moderated by jazz journalist John Murph. That evening, in collaboration with the Philadelphia Jazz Project, OutBeat presented a multi-artist concert titled Lush Life, after Strayhorn’s famous 1938 standard.

If Strayhorn’s name is little known outside jazz circles, it is partly because he sacrificed fame for the freedom that comes with relative obscurity…the resignation and sadness that haunted Strayhorn’s later years have less to do with [his imperfect relationship with Duke Ellington] than with the inability of the larger culture to find a place for an artist who refused to be anything other than himself–Scott DeVeaux

Not everyone agrees that LGBT jazz musicians should have a separate festival. There is a strong sense, often articulated, that jazz is a universal form that surpasses individual identities. But the OutBeat festival drew audiences of all gender identities, ages, and many nationalities. The festival attracted visitors from Germany, England, Canada, and throughout the U.S., according to festival organizer Chris Bartlett. “The common response was appreciation for the high level of the performance and a sense that everyone was participating in something truly historic.”

In her thoughtful review of the 1995 book Queer Noises, musicologist Martha Mockus observes that “very few writers on queer sexualities and music have concerned themselves with the jazz world.” She calls the commentary on gay musicians in the jazz world— one of the few in existence on this topic— “decidedly personal” in its approach, and criticizes its author, British music journalist John Gill, for neglecting to write about women and African American jazz musicians.” Nearly 20 years later, her statement remains true, although the tide may have turned. On Bartlett’s to-do list is a publication emerging from the inaugural OutBeat festival. “We plan to hold the festival biennially—so look for us again in two years,” he says. 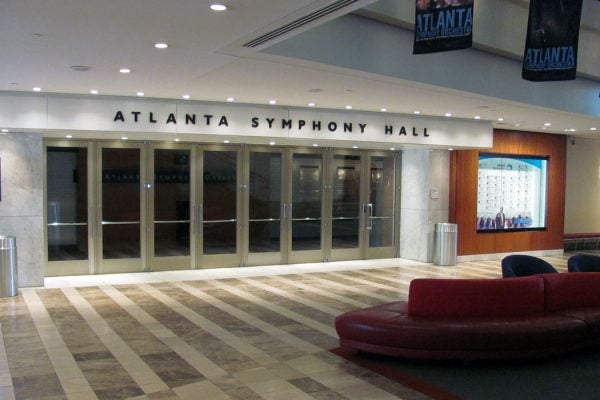 The Atlanta Symphony Strike from an Organizational Science Perspective

Symphony Hall is dark. The Atlanta Symphony's 70th anniversary opening celebration is cancelled as the Symphony is on strike. What's the strategy?