The Atlanta Symphony Strike from an Organizational Science Perspective

Symphony Hall is dark. The Atlanta Symphony’s 70th anniversary opening celebration is cancelled as the Symphony is on strike. What’s the strategy? 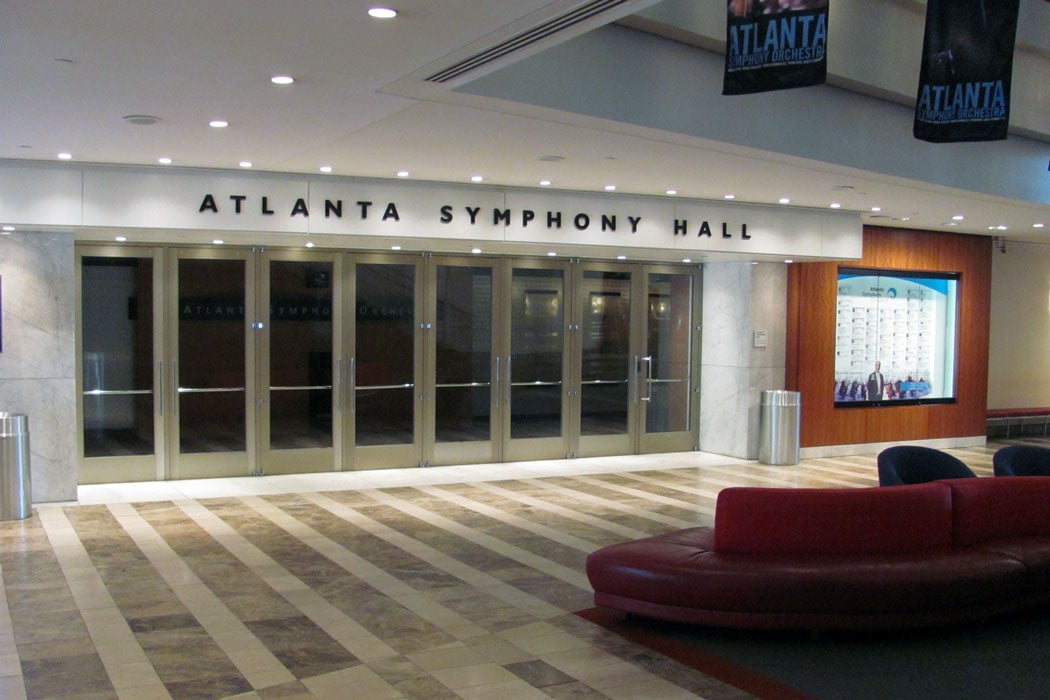 Symphony Hall is dark. The Atlanta Symphony’s 70th anniversary opening celebration is cancelled and their season is on ice until November at the earliest as the orchestra limps into its sixth week of lockout—their second lockout in two years.

In 2012, following a month-long lockout, ASO musicians signed a new contract just in time to start their season. At the time, the players accepted multiple concessions including a 15% salary cut, reduced health benefits, a trimming of the orchestra’s membership from 95 member to 88, and a shorter season in exchange for a promise of better fiscal management on the part of the administration.

To the musicians, the orchestra’s artistic identity did not seem to be appreciated or understood by the board; their musical prowess (“skilled as surgeons”) was not acknowledged as a key and unique resource which could be claimed by no other group, and especially not by the board. As one musician put it: “I don’t know anyone who has ever bought a ticket to attend a board meeting. – from “When Cymbals become Symbols”

Now it’s deja vu all over again.  With $2 million operating deficit on its $37 million budget, management is seeking further cuts. The brawl has taken place quite visibly in the press, in arts blogs, and on social media. In a move unprecedented in American orchestra negotiations, even the ASO conductors entered the fray: music director Robert Spano and principal guest conductor Donald Runnicles co-authored a letter to the board in strong support of the striking musicians, warning that the orchestra’s quality and sound will suffer if further cuts are made. “There are artistic lines than cannot be crossed.”

In late September, CEO Stanley Romanstein resigned. A musicologist and would-be choral conductor, Romanstein was the object of pointed criticism after it was revealed that he received a $45,000 bonus to his $394,000 salary in 2012, the year of the previous lockout strike. His interim replacement, ASO board member Terry Neal, has specifically declined to be involved in contract talks, leaving management negotiations to the Woodruff Arts Center, a nonprofit arts organization that is both the facility where the symphony performs and its parent organization.

Both sides have enlisted the help of federal mediator Allison Beck to help them work through their differences. Earlier this year Beck helped New York’s Metropolitan Opera avert a lockout with its orchestra and chorus. The hope now is that an impartial mediator will be able to bring the two sides together, outside of the continual, color media spotlight.

Board members emphasized that they did not take the attitude of “play well and (the audience) will come.” Said one board member: “It will take more than great playing to get ASO into financial shape.

Contention between musicians and management is nothing new to American orchestras—and Atlanta has a long history of labor strife. In 2000 Emory University professor Mary Ann Glynn authored a study of the orchestra’s 1966 strike in Organizational Science titled, “When Cymbals become Symbols: Conflict over Organizational Identity within a Symphony Orchestra.”

In Glynn’s analysis, the discord between the orchestra’s management and its labor is a conflict of identity:

“The professional ideologies of musicians and administrators were at odds over the orchestra’s allocation of resources; consistent with the legitimating values of their profession, the musicians emphasized investment in artistry, and administrators, seeking a demonstration of fiscal responsibility, emphasized cost containment. Each group felt that their prestige, legitimization, and power to influence others rested on their ability to realize such outcomes…”.

In 1997, ASO music director Yoel Levin resigned at the conclusion of his contract. Glynn suggests that that Levin’s neutrality in the strike—his “independent occupational identity”—cost him his job.

Glynn writes: “..a more savvy political strategy may have been to embrace the organization’s identity more fully and to claim the key ideologies as one’s own. Organizational leaders need to carefully attend to the rhetoric of claims made on the institution’s identity; as this study demonstrates, management of intangible assets via symbolic elements is essential.” 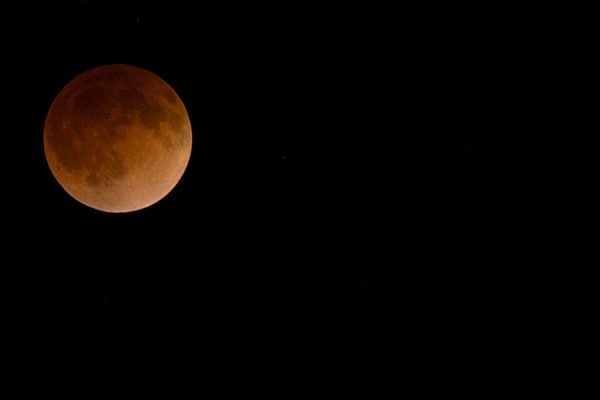 Otsukimi, falling on the 13th or 15th of October, celebrates the harvest moon.