Our Lady of Political Anxiety

From Our Lady of Fatima to the 1949 Virgin Mary sighting in Wisconsin, what do Marian sightings reveal about our political anxieties? 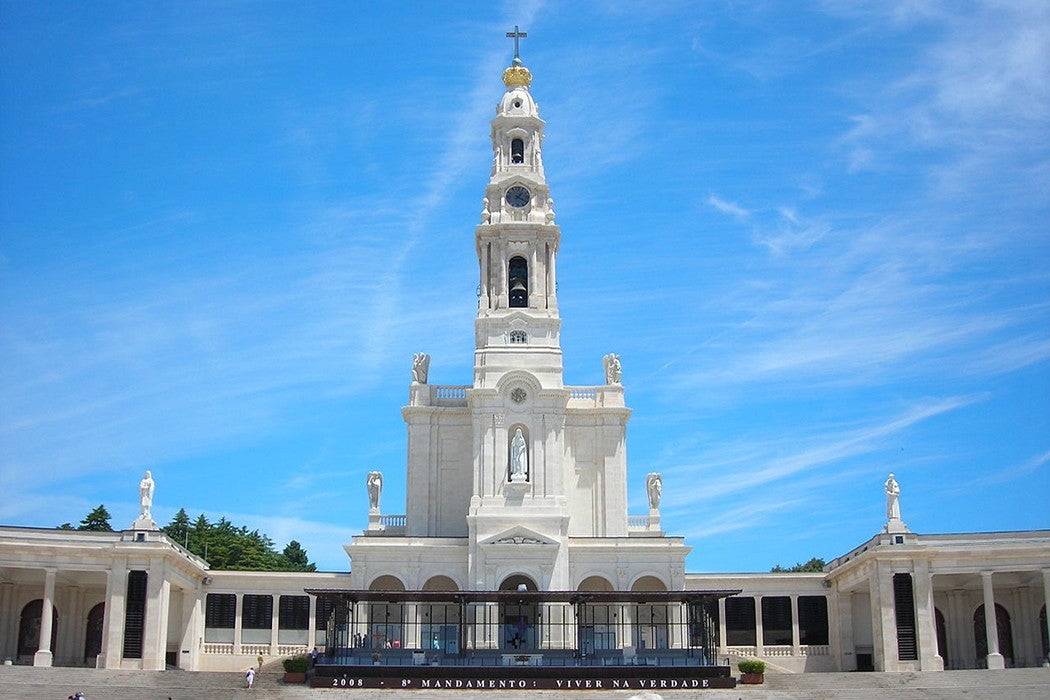 On May 13th, 1917, three Portuguese children were herding sheep when they saw something incredible: a white-clad woman emitting burning rays of light brighter than the sun. It was the Virgin Mary, they told their mother, and their vision at Fátima sparked a frenzy.

Pop culture helped popularize European apparitions in the United States. The Catholic church embraced the Fátima cult, and the only surviving seer of the holy vision began to tell the world about the importance of converting Russians (then in the throes of revolution) to Catholicism. Pastors throughout the U.S. took up her cause, preaching about how important it was to ask the Virgin Mary to convert Russians. With devotion and prayers, proponents said, Our Lady of Fátima would ensure the defeat of Communism and the supremacy of the Western world.

Necedah, Wisconsin—where another sighting took place—may not be as famous as Fatima, but as Thomas A. Kselman and Steven Avella explain, a wave of Marian apparitions in the United States in the 1940s and ‘50s reveals as much about Cold War anxieties as it does about religious devotion.

In 1949, a sharecropper’s wife named Anna Van Hoof spotted the Virgin Mary in Necedah, Wisconsin. Word spread about her visions. She reported that the Mother of God gave her “warnings about Communism” along with the usual calls for prayers. As the visions became more and more well-known, local Catholics began to distribute unauthorized literature that “threatened to create a cult that would exist outside of the control of the ecclesiastical hierarchy.”

Though the Church disapproved of the activities, it did nothing to condemn the cult. As more and more adherents gathered at Necedah, even skipping feast days at church to watch for the Virgin Mary, church officials began to worry. Things came to a head during large gatherings in which the Virgin Mary reportedly warned Van Hoof about the dangers of Communism. A visiting disciple even delivered a pro-McCarthy speech.

Like Fátima, the sightings gave rise to Marian cults that gained international renown—and they have much to teach about how American Catholics experienced the Cold War. “Marian cults provided the Church with an opportunity to link the need for supernatural help for individual anxieties with its larger collective and political goals,” write Kselman and Avella. They suggest that these events foreshadow Catholic involvement in the anti-Communist hysteria that would follow. In order to truly understand the Cold War from the American perspective, they write, it’s important to take Catholics’ religious practices into consideration. The way we worship reveals a lot about the things we fear the most.

Marian Piety and the Cold War in the United States
By: Thomas A. Kselman and Steven Avella
The Catholic Historical Review , Vol. 72, No. 3 (Jul., 1986), pp. 403-424
Catholic University of America Press 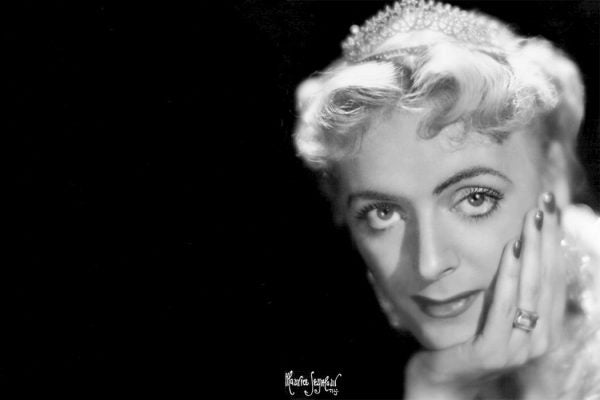