What’s behind a drop in secondary school teachers’ credentials? The profession has widened, but neither the its prestige, nor its pay has kept up. 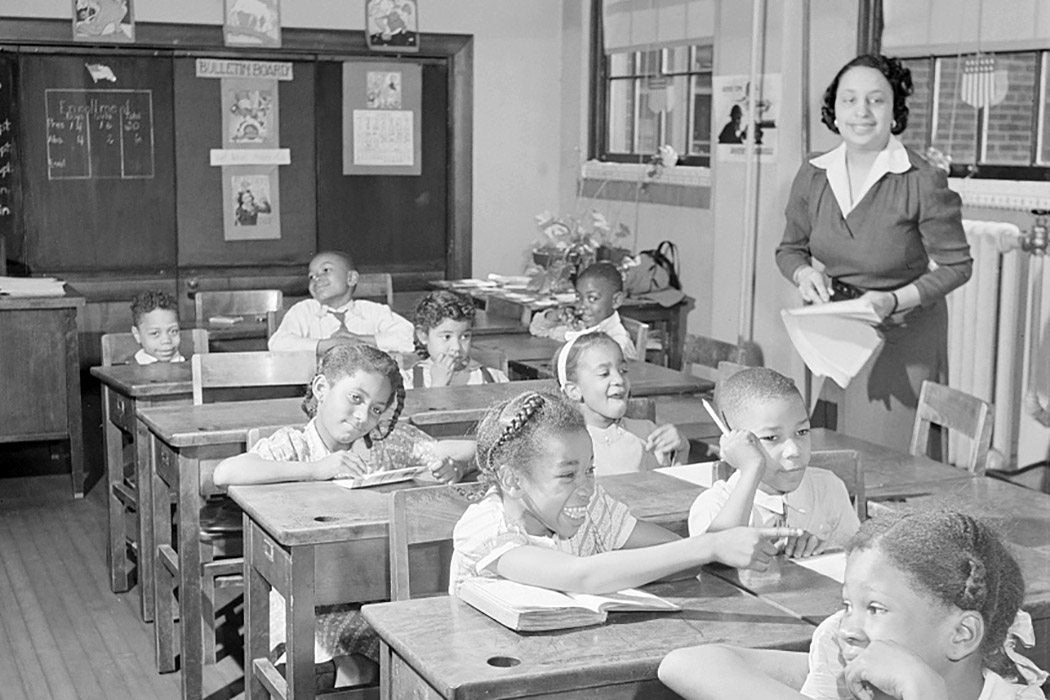 As school reformers push to change the way schools are organized, one common refrain is about the quality of today’s teachers. Some complain that traditional public schools don’t attract dynamic, high-achieving young people to the teaching profession.

If you consider teacher quality in terms of academic credentials, it’s true that many teachers don’t have the bona fides of other kinds of professionals. In a 2007 paper, Marigee P. Bacolod found that teachers’ credentials dropped dramatically in the second half of the twentieth century. Her research also suggests that if we really want teachers to have the same qualifications as other professionals, there’s one good solution.

Of course, as Bacolod notes, it’s not clear how much the things she measures, like attending a selective college and getting good test scores, matters to teachers’ ability to do their job. Some aspects of teacher quality, like compassion, dedication, and patience, can’t be measured using standard economic data. But she finds that her markers of “teacher quality” did indeed fall between 1960 and 1990.

In particular, teaching became less attractive to women who we might think of as “highly qualified.”

The change over three decades reflects higher numbers of female graduates and more opportunities. As the feminist movement pushed back against discrimination, the proportion of college graduates going into fields like engineering, medicine, and law rose by 33 percentage points for white women and 29 for black women, but only 9 for white men.

It wasn’t just the overall tendency of college-educated women to enter teaching that changed. In particular, teaching became less attractive to women who we might think of as “highly qualified.” Among teachers who were in their late 20s in 1970s, 41 percent had gotten high scores on standardized tests. Twenty years later, only 19 percent had.

Why did academically accomplished women choose professional careers other than teaching? Clearly, some of them must simply have found they were better suited to other jobs that were now open to them. But Barclod finds another big reason was money. The difference in pay between teaching and other careers was closely tied to women’s shifting career plans.

So, if we want to bring more “high quality” workers into teaching, Bacolod’s analysis suggests two paths. We could reinstate a 1960s level of professional discrimination against women. Or, we could pay teachers the way we pay lawyers and engineers.

Do Alternative Opportunities Matter? The Role of Female Labor Markets in the Decline of Teacher Quality
By: Marigee P. Bacolod
The Review of Economics and Statistics, Vol. 89, No. 4 (Nov., 2007), pp. 737-751
The MIT Press 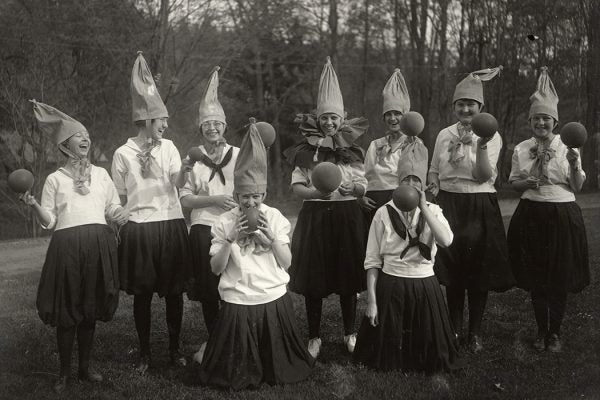 How Women Crushed on One Another Back in the Day

Same-sex crushes and romantic friendships between college-age women were common throughout the nineteenth and early twentieth centuries.