England faced a generational divide almost 500 years ago, as the Protestant Reformation split the nation apart. 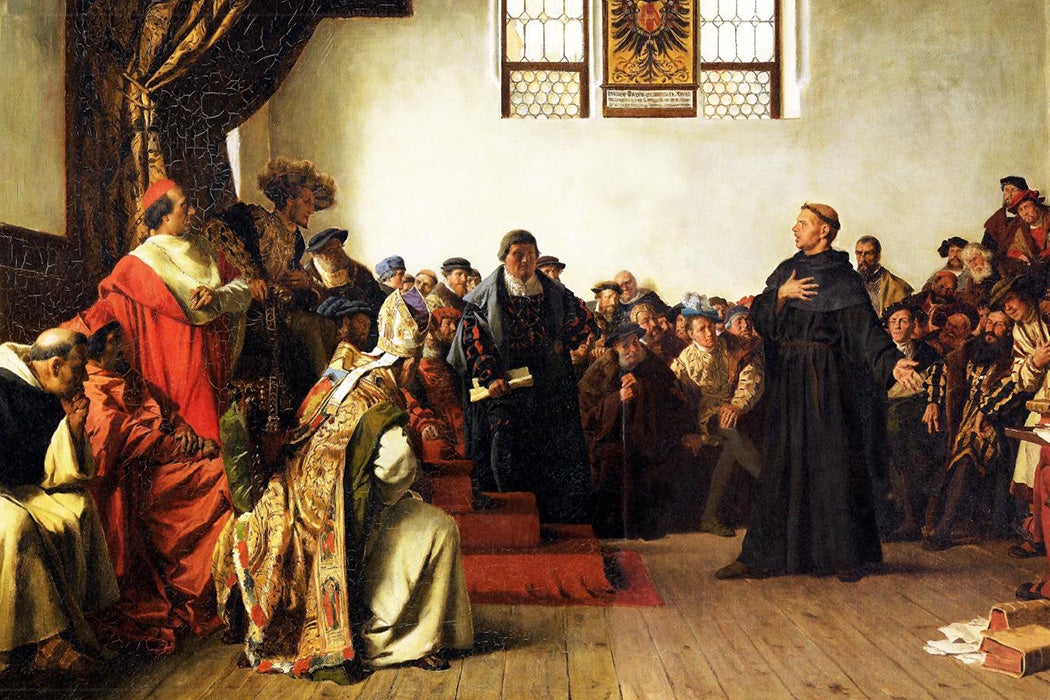 One of the major stories of twenty-first century social justice organizing so far has been about generational divides. To many Millennials and members of Gen Z, their elders’ apparent complacency in the face of racism, climate change, and income inequality is horrifying. Meanwhile, some in those older generations see young activists’ tactics as misguided and potentially dangerous. The historian Alexandra Walsham explains that England faced a similar generational divide almost 500 years ago, as the Protestant Reformation split the nation apart.

In the early years of the Reformation, Walsham writes, defenders of Catholicism leaned on its status as the “old religion.” They scorned the rising Protestant Church as an upstart, asking its supporters “where was your church before Luther?” Writing in 1554, John Christopherson complained about young religious rebels who mocked their “papisticall” parents, saying “my father is an old doting foole, and will fast upon the fryday, and my mother goeth always mumlinge on her beades.” Other defenders of the Old Church dismissed the “lewd laddys,” “beardless boys,” and “yonglinges” who disobeyed their elders.

Kids and teenage apprentices served the early Protestant cause in distinctly youthful ways.

To some early Protestants, however, their extraordinary historical moment called for overturning the usual hierarchies. Young people might prove themselves wise enough to teach their elders. For example, Rawlins White, an illiterate Protestant fisherman who became a martyr in 1555, after Queen Mary I returned England to the Catholic Church, was said to have learned the Bible from his son.

Walsham writes that kids and teenage apprentices served the early Protestant cause in distinctly youthful ways:

They hurled snowballs at popish priests, made the trumpery of the mass the subject of satirical jests and carnivalesque games, and like the grammar school pupil John Davis of Worcester composed ballads against the Catholic clergy with provocative titles such as “Come down, for all your shaven crowne.”

John Foxe’s Book of Martyrs, first published in 1563, celebrated smart-mouthed youth who, in the spirit of Jesus taking on the established rabbis of Jerusalem, proved themselves more spiritually advanced than their elders. In one story, a 19-year-old is arrested for reading the Bible and denying the truth of transubstantiation. An official who refers to him as a “naughty child” is soon chastened by the youth’s knowledge of scripture.

By the early seventeenth century, Protestantism was well established in England, and the Reformation’s youthful excitement had transformed into stolid adulthood. Religious messages reflected this shift. Many Protestant tracts of the time often took the form of dialogs in which Old Age advised the Young Man. At the same time, religious leaders increasingly emphasized the need for parents to discipline children, understanding that, as Calvin wrote, humans carried “an innate corruption from the very womb.”

“Spiritual maturity was once more in, rather than out of step with biological age,” Walsham writes. Still, the tension between youthful energy and the stability of tradition would continue to shape religious and political movements, from the Great Awakening to today’s youth-led movements. 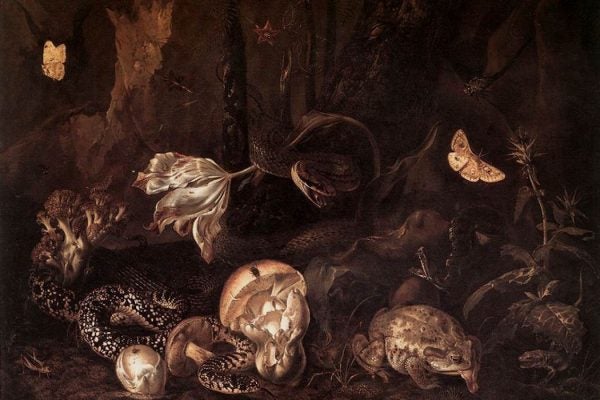