The 2014 Nobel Prize in Medicine was awarded to three scientists whose work focused on the brain’s “internal GPS.” 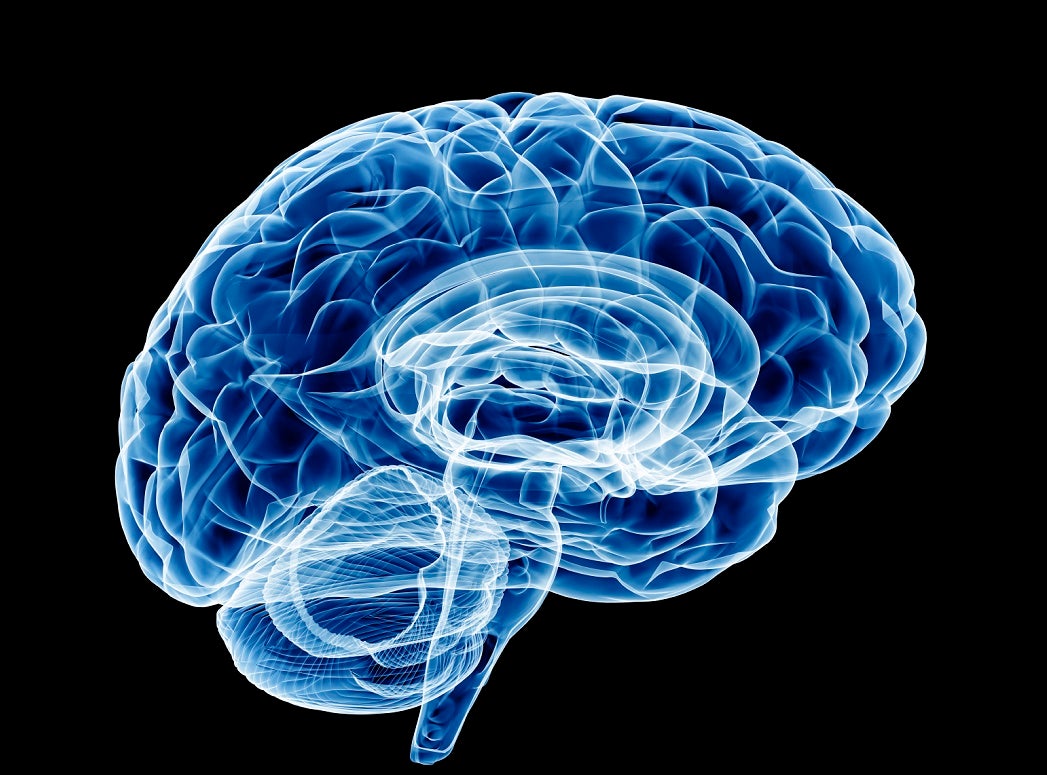 Although we increasingly rely on GPS technology to get us from point A to point B, when we’re going somewhere nearby or familiar (e.g., the local grocery store), it’s not usually necessary. This is pretty remarkable: how do our brains know which streets to take, and which direction to go, and which turns to make, to get to the local grocery store—and also to get back home? On Monday, the 2014 Nobel Prize in Medicine was awarded to three scientists whose work elucidating this “internal GPS,” has revolutionized our understanding of the brain.

John O’Keefe, one of the laureates, is now head of a research center at University College London studying neural circuits and behavior, but in the 1970’s he was attaching electrodes to rats. He was attempting to measure their brain activity as they navigated a large T-shaped maze and other enclosures. What he noticed was that different neurons in the rat hippocampus were activated depending on where the rat was located. Oddly enough, it appeared there was a correspondence—essentially a mapped relationship—between the rat’s perceived physical location and specific cells in its brain. This 1998 article, co-authored by O’Keefe, describes some of the experiments that showed how environmental cues and factors help shape these “cognitive maps.”

A serious and important implication of this research relates to the degradation of spatial memory found in stroke patients and people with Alzheimer’s. It also has interesting implications for learning. Take the case of London taxi cab drivers, for example. In order to obtain a license to drive a cab in London, drivers must pass a test that covers a vast amount of large-scale spatial information related to the city. This information, colloquially known as“the Knowledge,” includes the location of 25,000 streets as well as thousands of points of interest, and the routes between them. It’s a feat of memory that usually takes two to three years of intense study, and that ultimately appears to increase the size of the posterior hippocampus in the cabbies’ brains.

Brain imaging shows that not only are the posterior hippocampi of these cab drivers larger than those of the general public, they grow still larger with more years on the job. So their hippocampal size isn’t a manifestation of some innate talent that led them to the profession, but is truly related to learning the layout of London and continually putting that knowledge to use. What’s also interesting is that this expertise may come at a cognitive cost—the cabbies perform less well on some neuropsychological tests of visual memory. Possibly, there is only so much information that the human brain can store. 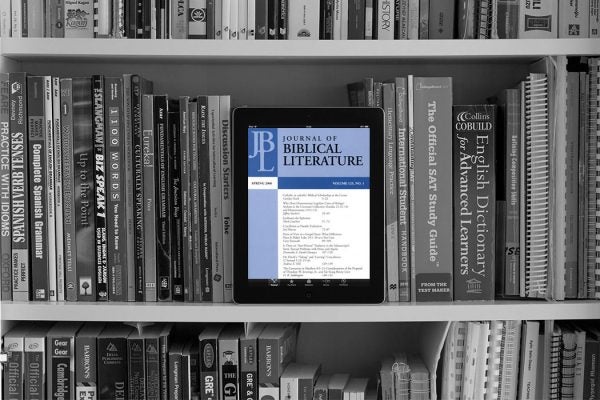 The Journal of Biblical Literature