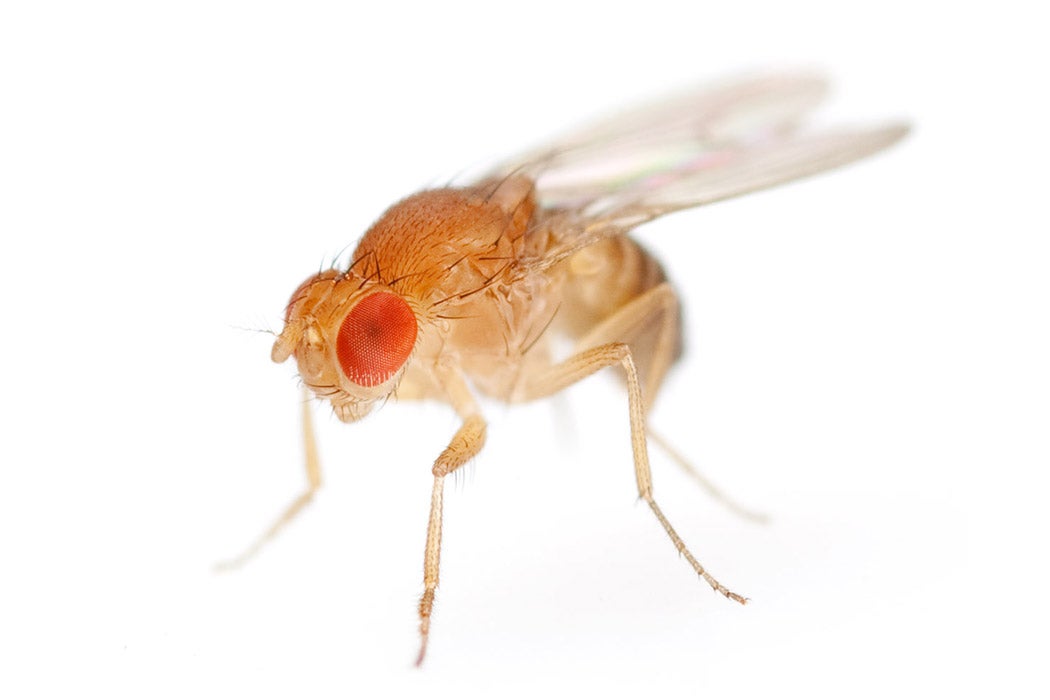 Insects may not possess high-order language skills, but they are quite sophisticated communicators. They talk, and can even learn new dialects, a recent study found.

Entomologists have known for a while that insects can communicate with each other—through vibrations that they typically make using body parts like legs or wings. Some communicate using sound, others produce water ripples and air currents, or generate tremors on the surfaces where they reside. Some of these vibrational signals are not audible to humans—they often have low frequencies and sometimes include combinations of contrasting acoustic elements. Other signals humans can percept quite well—in fact some scientists are trying to eavesdrop on mosquitoes’ love song to find clues to battling malaria better.

As species, insects are highly diverse and so is the variety of signals they produce. Their world is constantly abuzz, but the bugs are experts at distinguishing the cacophony created by winds, rain, leaves rustling, and other noises around them. And while the meaning of their vibrations may not be apparent to humans, flies, beetles, and grasshoppers use these communication methods to find each other, attract a mate, and send out warnings about approaching predators and parasites.

As researchers experimented, they found that fruit flies use a specific part of their brain to pick up new dialects.

Fruit flies, for example, alert each other when parasitoid wasps are nearby. The wasps deposit their eggs into the fruit flies larvae, which eventually kills the fruit fly brood. The fruit flies fear the wasps so much that when they spot one, they start laying fewer eggs. Scientists at the Geisel School of Medicine at Dartmouth found that fruit flies also use their wing movement to send warning messages to other fruit flies—who then also lay fewer eggs, even if they have never seen that wasp.

The team found that while distantly related flies did not communicate as effectively as flies of the same species, after spending some time together they learned to “converse” better. Living together helped them learn new dialects made up of different visual and scent cues. As researchers experimented further, they found that fruit flies use a specific part of their brain—which act as the center of learning and memory—to pick up new dialects. Study author Balint Z. Kacsoh says that while there is a conserved fly “language”—a basic or standard set of messages fruit flies use—the team observed some “variation in communication ability” between different fruit fly species.

“We suggest that variation in communication ability could be analogous to ‘dialects,’ as the term reflects natural variations between a common mode of communication,” Kacsoh says. “The dialect barrier can be alleviated through socialization between species, without which, information would otherwise be lost in translation.” 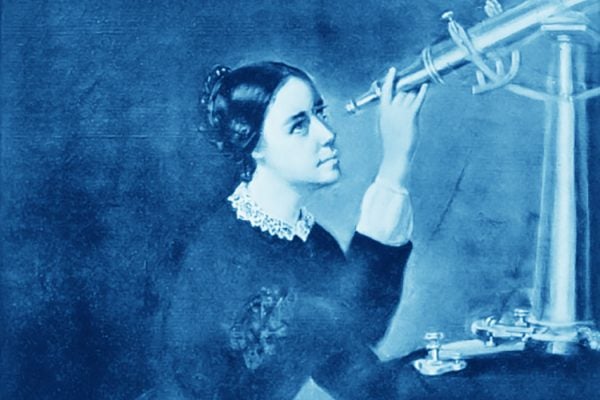 Maria Mitchell became famous when she discovered a comet in 1847. She didn't stop there, fighting for education and equality for women in the sciences.