A New Species of Frog Sings in New York City 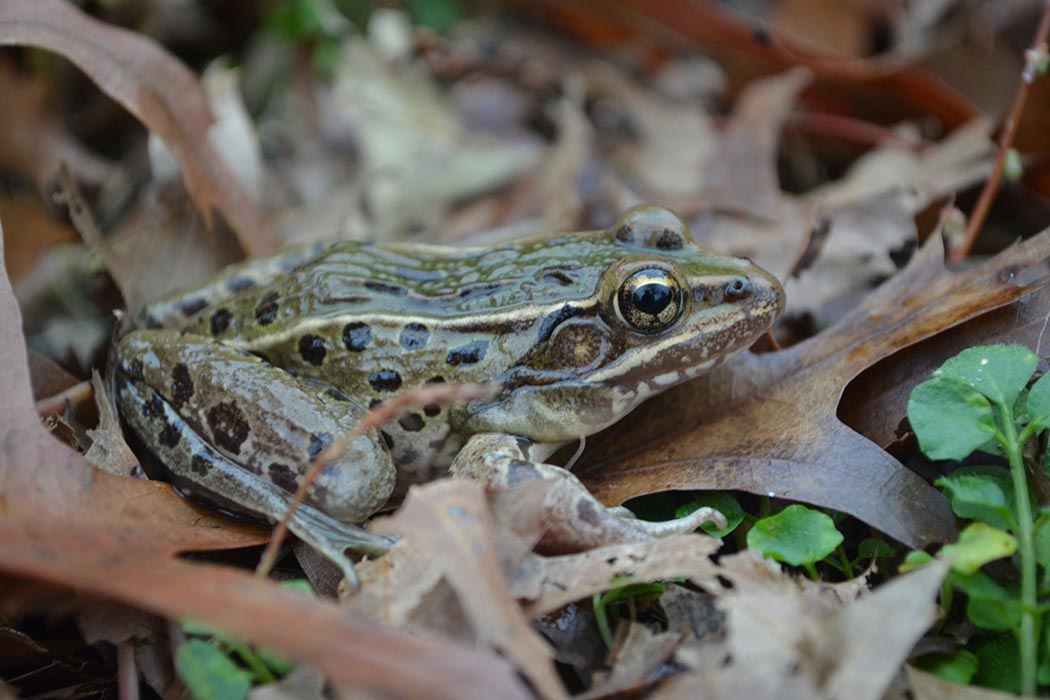 A new species of frog has been identified in the wilds of… New York City. The as yet unnamed frog is a species of leopard frog (Rana sp.) and its existence was first suspected when Brooklyn-based ecologist Jeremy Feinberg thought he heard differences in the calls of certain populations, which he later confirmed through genetic analysis and presented in a paper published this year. It is an amazing discovery and the culmination of years of detective work but the bulk of the press has focused on how amazing it is to make such a monumental find in an urban area. But is it? After all, in order to find new species, you have to look.

The new frog represents the convergence of two new trends in biodiversity science.

It seems shocking, but the sheer number of undiscovered species is enormous. Thousands of new species are identified every year. The majority are unicellular organisms, fungi, or terrestrial invertebrates, e.g. insects, but even new species of mammals—including large, conspicuous mammals such as antelopes—are routinely discovered. As a 2009 article by G. Ceballos and P. Erlich in PNAS points out, more than 400 new mammal species have been discovered since 1993, many in remote areas, particularly areas under threat when a last-minute scramble to identify every species takes place.  If mammals are not fully discovered, Ceballos and Erlich write, then science must  really be undercounting lesser-studied creatures.

Now consider the status of urban ecosystems. Few made headway in understanding urban ecology until recently, mostly because nobody cared to try. Partially it is a bias, only just now being eroded, toward remote, “pristine” areas, but mostly it is because urban areas were assumed to be a complete loss. Research such as the Baltimore Ecosystem Study, begun in 1997, began to change that perception, noting that while urbanization did result in loss of some biodiversity, urban areas were far from monolithic, with pockets of higher species concentrations nestled throughout even a dense city. New species of invertebrates were discovered early on in the project, although as yet nothing so large as a frog.

This new frog, therefore, represents the convergence of two new trends in biodiversity science. On the one hand, it is clear that we know far less about the life in the world around us than we think, and unfortunately we may well destroy it before we even come close. All too many species go extinct before anybody even knows they exist. However, the frog’s discovery helps to partially counteract this bleak picture by showing how life can hide in plain sight, even right down the street. Cities might not be the most diverse areas, but they are far from empty. What else is lurking in the vacant lots and sidewalk crevices of our urban areas? Seeing as it’s the dominant habitat of the future, it’s time to find out. 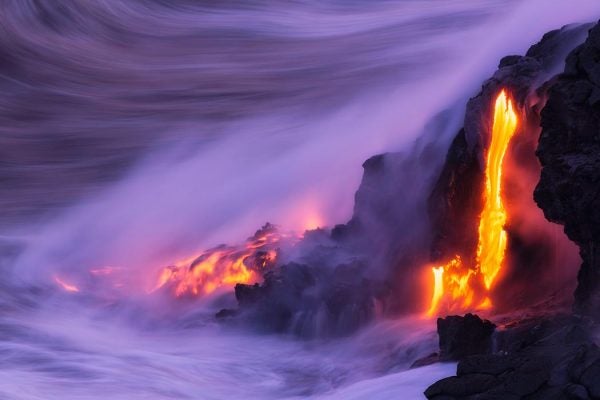