Music and Spirit in the African Diaspora

The musical traditions found in contemporary Black U.S. and Caribbean Christian worship originated hundreds of years ago, continents away. 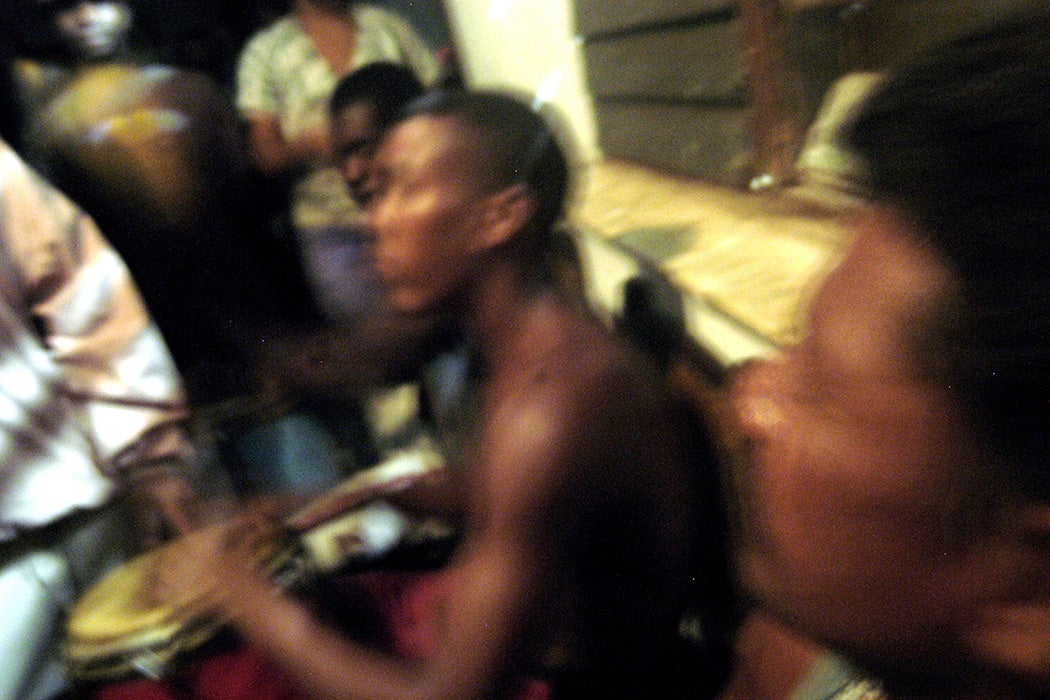 When enslaved Africans were brought to the Americas, their experiences were very different across different parts of the region. Their musical, religious and cultural traditions were frequently suppressed, and always adapted and mixed with those of other cultures. And yet, as music theory scholar Teresa L. Reed writes, religious musical traditions, often derived from West African Yoruba practices, still have remarkable parallels across U.S. and Caribbean cultures today.

Reed attended a Black Pentecostal church in Gary, Indiana as a child from the late 1960s through the early 1980s. There, it was common for a congregant to “catch the Spirit,” dancing energetically even after the church music went silent. She and her fellow parishioners recognized this as a spiritually significant event. But they were unaware that, thousands of miles away in Trinidad, Haiti and other parts of the Caribbean, worshippers in a range of religious settings experienced something very similar.

Many African societies recognize some form of spirit possession, in which a divine presence takes over a worshiper’s consciousness and behavior.

“Although Americanized in format and Christianized in content, spirit possession was every bit as much the goal, the raison d’être, of our worship as for that of our diasporal counterparts,” Reed writes.

Many African societies recognize some form of spirit possession, in which a divine presence takes over a worshiper’s consciousness and behavior. Often, this state is brought about with rhythmic music, dancing, costumes, storytelling and intense mental concentration. And something very similar occurs in worship across the West African diaspora, including in various Christian denominations and in syncretic religions like Candomblé, Vodou, and Santería.

In some cases, many obvious elements of African religion remain today. In Cuba, some twenty-first-century worshippers use highly specific drumbeats and vocal melodies to summon orishas—deities also worshiped by Yoruba people in West Africa. In Reed’s own childhood church rhythmic patterns were not tied as tightly to specific ritual functions, but services still depended on skilled drummers capable of matching the tempos of the worship.

The survival of common aspects of African musical rituals is remarkable, considering the effort slaveholders in many places put into eradicating African forms of music and religion, which they found baffling at best and menacingly evil at worst.

The use of drums, as well as tambourines and cymbals, in Pentecostal services is actually a revival of instrumental worship music, which was banished during centuries of enslavement. In much of the U.S. South, as in some other parts of the Americas, slaveholders generally banned drums for their communicative power. Enslaved people turned to clapping and foot-stomping to keep rhythmic traditions alive.

While visiting and learning about the services of a range of Caribbean religious groups, Reed was repeatedly reminded of the things she loves in her own spiritual tradition.

“To this day,” she writes, “I crave that spirit crescendo, and I continue to clap, sing, and shout my way into that blissful, transcendent, empowering, and life-affirming contact with a Holy Spirit who condescends to fill me now and then.” 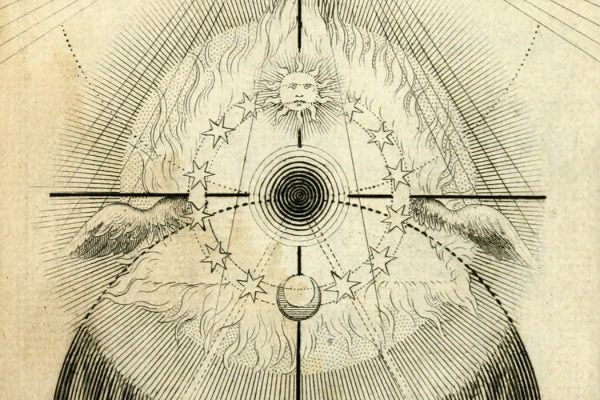 People who don't follow organized religion sometimes describe themselves as spiritual. But this idea isn't a recent invention.