Money and Power at Strip Clubs

A new viewpoint on who holds the money and power in strip clubs. 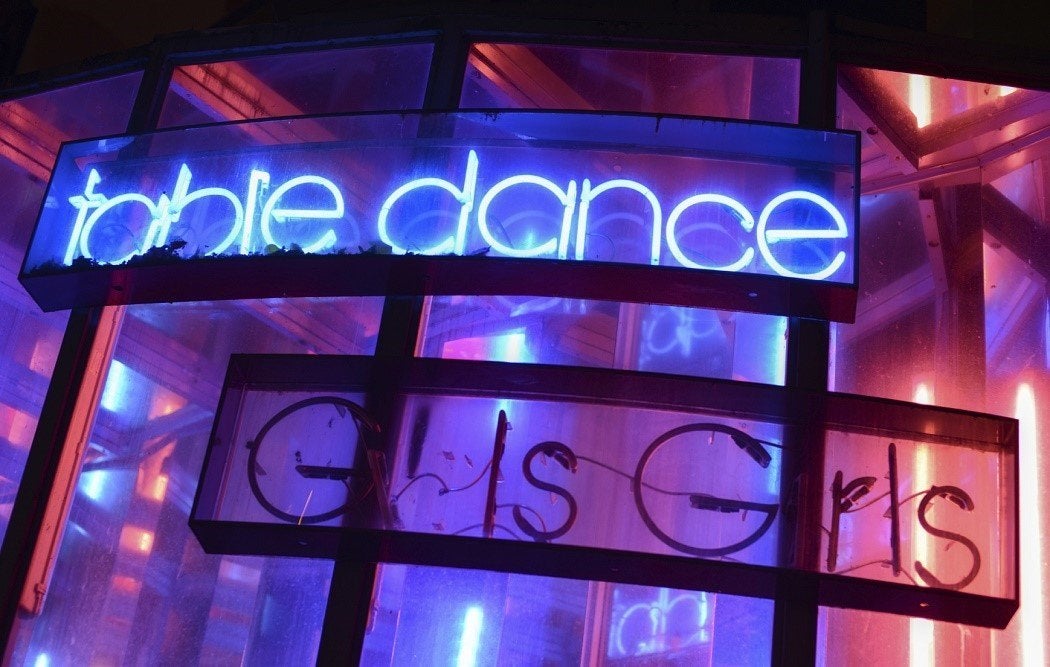 The release of “Magic Mike XXL” has spawned a new round of conversation about how sex, gender, and power play out at strip clubs featuring male and female entertainers. Does being paid for a sexualized performance constitute exploitation or empowerment? Can a cartoonish enactment of traditional male-female power relations offer a feminist message?

In a 2008 paper for Signs, University of Melbourne political science professor Sheila Jeffreys suggests we ask a different question: who profits from stripping?

Jeffreys is a bit of a villain to many modern feminists, largely because she’s written some very insulting things about transgender people. More broadly, she’s part of a school of radical feminism often dismissed as “anti-sex.” In this paper, she puts forward a purely negative view of female stripping that—as she herself notes—is out of step with most modern feminist thinking. At the same time, she flips the way most mainstream accounts look at stripping in an interesting way, asking us to consider economic systems rather than individual choices.

So, from a financial perspective, what does the stripping industry—at least the largest portion of it, which caters to straight men—look like? Jeffreys writes that strippers usually work in clubs, many of which are part of national or international chains. One 2005 estimate put the total market for the clubs at $15 billion a year in the U.S. and $75 billion worldwide.

Jeffreys writes that, prior to the 1980s, strip clubs typically paid their performers. Starting in the mid-80s, club owners shifted toward the use of stage fees, treating dancers as independent agents rather than employees. Dancers paid management to work, taking the fee out of their tips and money they charged for private dances. This greatly increased the profits owners could rake in, Jeffreys writes.

She also notes that various investigations have found ties between many club owners and organized crime. Even without those ties, clubs often depend on political connections and membership in industry groups.

“An approach of decontextualized individualism is inappropriate for analysis of stripping because, unlike the women who strip, the club owners and entrepreneurs are very organized nationally and internationally,” she writes. “They are not operating simply as individuals.”

These complaints about strip clubs aren’t unique to the industry. Most workers are less organized and less powerful than management, and misclassification of employees as independent contractors is common in all sorts of industries. Yet, if stripping isn’t really as unique an evil as Jeffrey implies, it’s also not divorced from the dynamics of the larger economy and culture as many discussions of individual empowerment and sexuality suggest.

Keeping Women Down and Out: The Strip Club Boom and the Reinforcement of Male Dominance
By: Sheila Jeffreys
Signs, Vol. 34, No. 1 (Autumn 2008), pp. 151-173
The University of Chicago Press 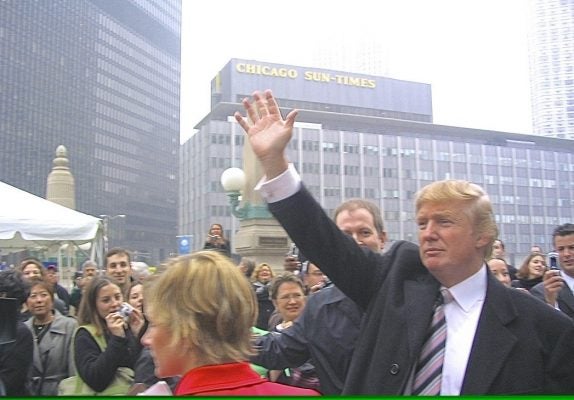 Donald Trump and the American Celebration of the Wealthy

A look into how wealth can transfer into fame.