Mating at the Zoo Can Be Dangerous

A Sumatran tiger killed the female he was meant to mate with. Mating endangered species in captivity has long been a problem, if not always to such dramatic effect. 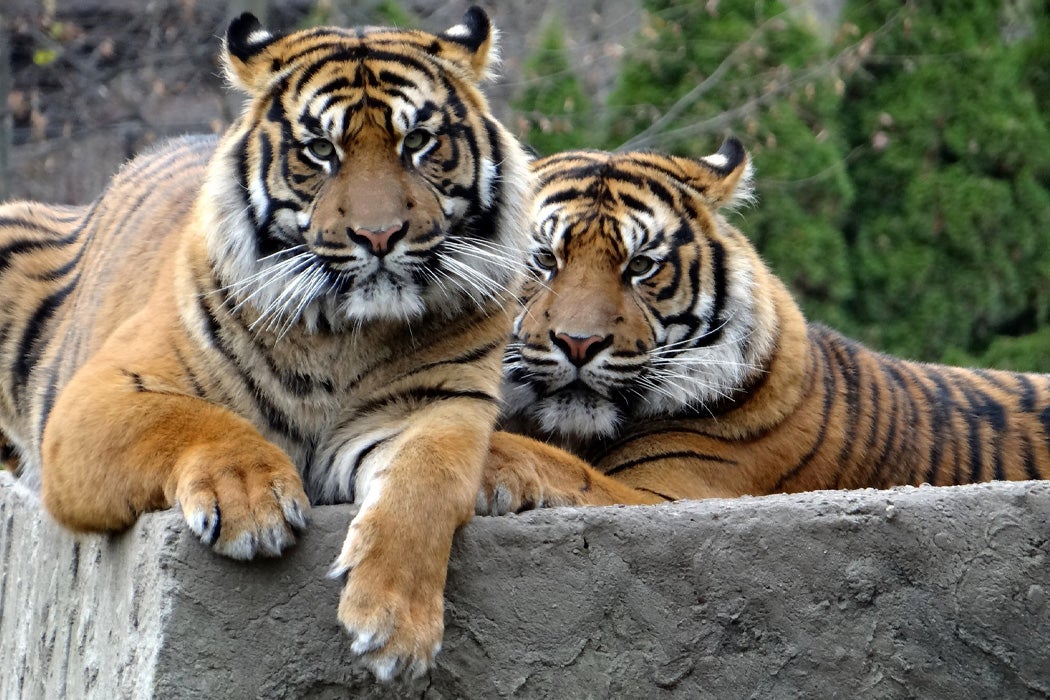 It was supposed to be a perfect match: two Sumatran Tigers were introduced in a London Zoo, in hopes they would produce cubs. Unfortunately, the experiment ended in tragedy when instead of mating, the male tiger killed his intended mate. Sumatran tigers are critically endangered; fewer than 400 of the tigers are living in the wild today. The tragic outcome of the attempted pairing illustrates how challenging it can be to rebuild populations of species that are nearly extinct.

A small increase in genetic diversity increased both the number of babies born and the number that survived.

Especially for species with extremely low populations, the genetic match is the primary concern. These two tigers had been carefully chosen. With only 400 individuals left, inbreeding is a major risk.

Becky A. Elias et al. faced a similar conundrum when breeding the incredibly rare Columbia Basin pygmy rabbit. During a ten-year captive breeding program in which mating pairs were carefully selected for genetic diversity, the starting population was so low that inbreeding was basically unavoidable. The offspring of purebred Columbia Basin rabbit pairs routinely suffered from a variety of fatal conditions. Overall reproductive success improved when a few pygmy rabbits from another population were included. A small increase in genetic diversity increased both the number of babies born and the number that survived. Adjustments in other factors, such as the ambient temperature and birth timing, also had an impact.

Researchers Meghan S. Martin and David J. Shepherdson tried combining genetic management with a behavioral approach when they were working with Columbia Basin pygmy rabbits. They determined that mating and reproduction were more successful when animals had some options. Before mating, they placed a female in proximity to two males, and carefully observed the interactions between them. When behavioral cues suggested that the female preferred one male, she was placed together with that male. Compared to controls, rabbits who could pick their preferred partner had greater reproductive success. Of course, this strategy would be more difficult and expensive with a large species such as Sumatran tigers.

Werner Kaumans and Mewa Singh, writing in Current Science, take a more radical approach. They note that most captive breeding programs are simply not producing enough offspring for reintroduction of the species into the wild. They argue that it is individuals who live and choose mates, not collections of genes. The researchers suggest that rather than paying such close attention to genetics, biologists should choose desirable phenotypes in mating pairs. (Genotype is the genetic makeup, the phenotype is the set of physical characteristics resulting from that genotype.) In this view, those that are most likely to survive should be the focus of breeding efforts. Of course, biologists must first identify ideal phenotypes, and which of those are likely to successfully produce a lot of surviving offspring.

In all of these cases, from pygmy rabbits to Sumatran tigers, both conservation and captive breeding face extreme challenges. What is the best way to allocate effort? It’s a question conservationists continue to struggle with.
Share Tweet Email Print
Have a correction or comment about this article?
Please contact us.
biologyendangered speciesConservation BiologyCurrent ScienceJournal of Mammalogy 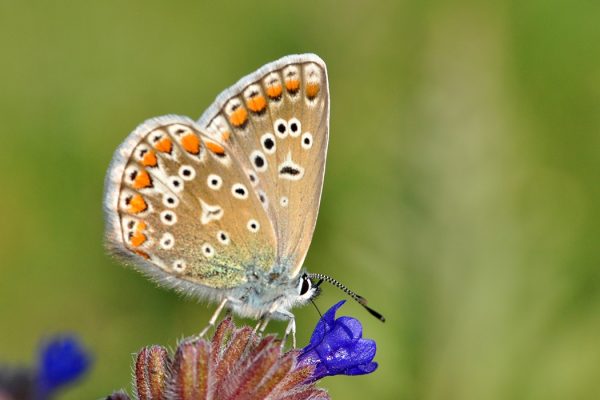