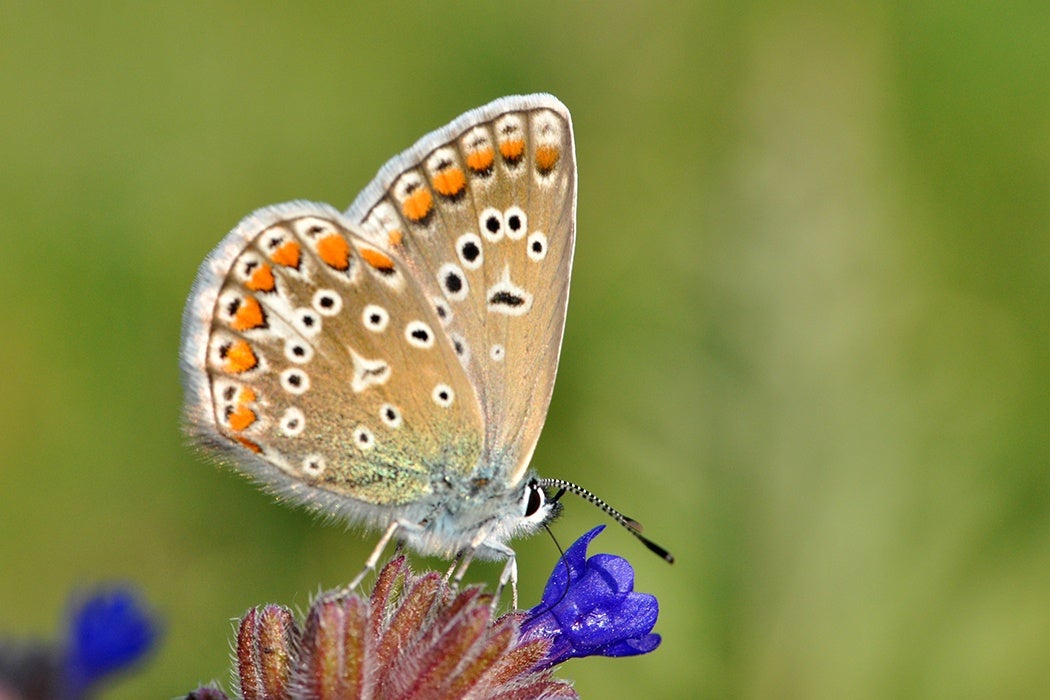 In the Anthropogenic age, biodiversity is threatened on all sides. Majestic forests, charismatic whales, and colorful birds all face threats from direct exploitation or anthropogenic modification of habitats. The sight of a lone polar bear sitting on a shrinking ice floe is an iconic image of some of what the planet stands to lose from global warming. But there is another casualty of extinction that is all too often ignored: insects.

Insect conservation can be a tough sell. Lots of people simply don’t like bugs, and an endangered bug simply doesn’t pull on the heart strings like a polar bear cub might. But the real risk is ignorance. Insects are disappearing without anyone even realizing it. Many insects have very specific habitat or host plant requirements. As habitat is lost or converted, small or hidden creatures such as insects can disappear along with it. In fact, a study from Brazil estimates that up to half a million insects will go extinct in biodiversity hotspots alone in the near future. That estimate does not include the other ~98 percent of the planet that doesn’t count as a hotspot. Only about 950,000 species of insects had been described as of 1995, but the current estimate of existing insect species is between 3.6 and 10 million. Insects may go extinct without us even knowing they ever existed.

Conserving habitat for insects can have the side effect of conserving that habitat for other organisms as well.

Conservation efforts have frequently ignored insects, but not always. Butterfly conservation efforts in California have had the side effect of protecting rare plants and habitats. Butterflies are now farmed in several countries, and there has been renewed interest in beekeeping and the plight of pollinators. Amateur entomologists contribute their knowledge and passion to the cause. In New Zealand, dedicated conservationists assuage local prejudice to protect the threatened Giant Weta, a cricket the size of a hamster.

Even as insect conservation remains slightly behind the curve of other efforts, it might help the cause to remember that conserving habitat for insects can have the side effect of conserving that habitat for other organisms as well. Scientists may not fully understand the insect community in a particular habitat, but if the habitat is saved, the insects will presumably have a chance as well. For insects, a small area is often sufficient, so insect conservation efforts can also show that even small protected areas are worth the trouble when setting aside a large parcel is difficult. Such benefits may just be able counteract the public’s lack of enthusiasm for the world’s creepy-crawlies. 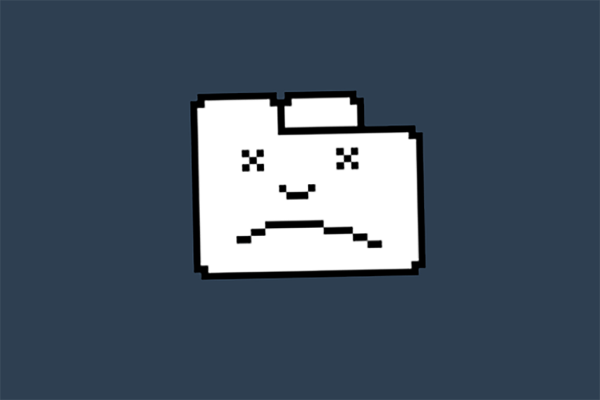 How having a million browser tabs open is akin to hoarding...and a couple ways you can clean up this particular kind of digital clutter.