The accomplishments of Mary Anning and other early female fossilists, geologists and natural historians 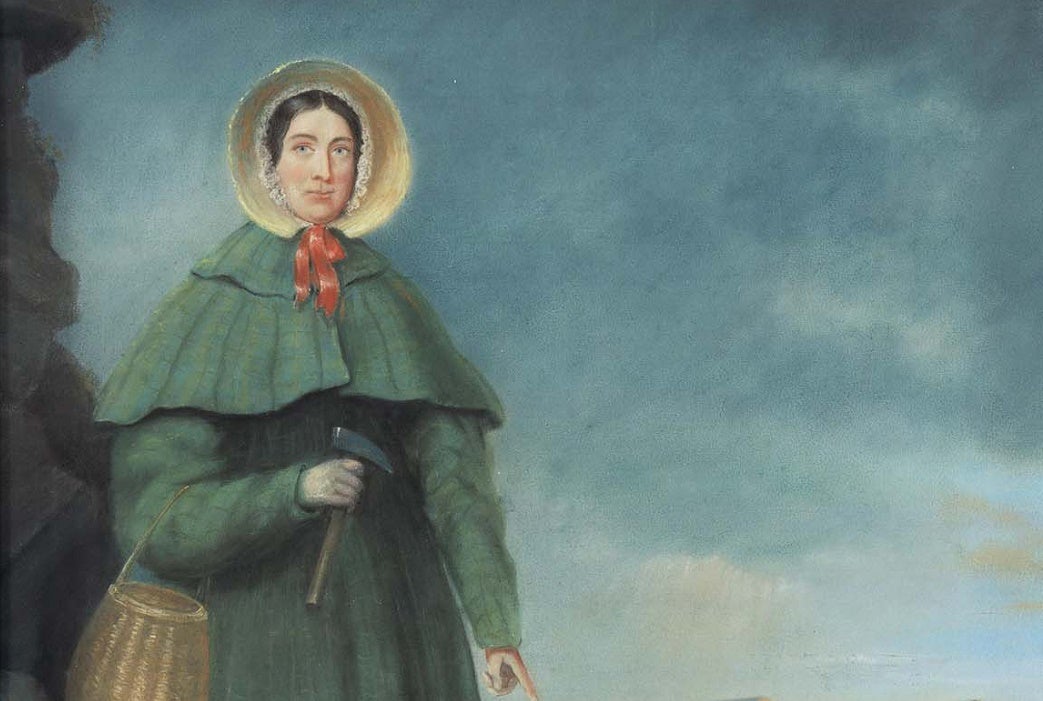 A new species of dinosaur was recently discovered in storage at the Doncaster Museum and Art Gallery. The forgotten fossil was based on a fossilized specimen and was mistakenly believed to be a plaster replica of previously identified ichthyosaur fossils.

This new ichthyosaur species was named Ichthyosaurus anningae, in honor of Mary Anning, who discovered the first ichthyosaur fossil in 1811, when she was 11 years old. She went on to become of the pre-eminent fossilists of the 19th century, and yet her only authored scientific publication is a brief letter to the editor of the Magazine of Natural History. At the time, few academic and career options were available to women, so Mary Anning’s work was largely considered to be a hobby. She is more famous in her legacy as the subject of the tongue-twister, “She sells seashells down by the seashore,” than she is for her science.

It wasn’t until the 1880s that women were permitted to pursue formal training in geology at the university level, so while Mary Anning’s sole publication isn’t available in JSTOR, the work of later women geologists is a bit more plentiful.

Carlotta Maury was a relatively prolific author who served as paleontologist for multiple research expeditions to South America in the early 20th century. This article describes the fossilized mollusks she and her team found during an expedition which aimed to explore the “vanished land of ‘Antilia’,” off the coast of modern day Dominican Republic.

The self-described “Miss Winifred Goldring, paleobotanist” wrote this fascinating, well-illustrated article in 1927, documenting the history of discoveries behind a New York State Museum exhibit related to the petrified forests of the region. Many of the more recent discoveries noted were made by the author herself; she was later appointed the first female State Paleontologist of New York.

For more details on the lives and accomplishments of other early women geologists and natural historians, take a look at this review from the Annual Review of Ecology and Systematics. While fossils may be lost over the years, the women who discovered them should not be.

Share Tweet Email Print
Have a correction or comment about this article?
Please contact us.
paleontologywomen's historyAnnual Review of Ecology and SystematicsThe British Journal for the History of ScienceThe Journal of GeologyThe Scientific Monthly 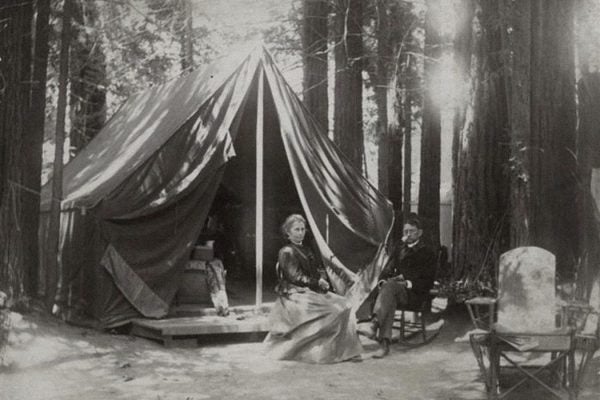