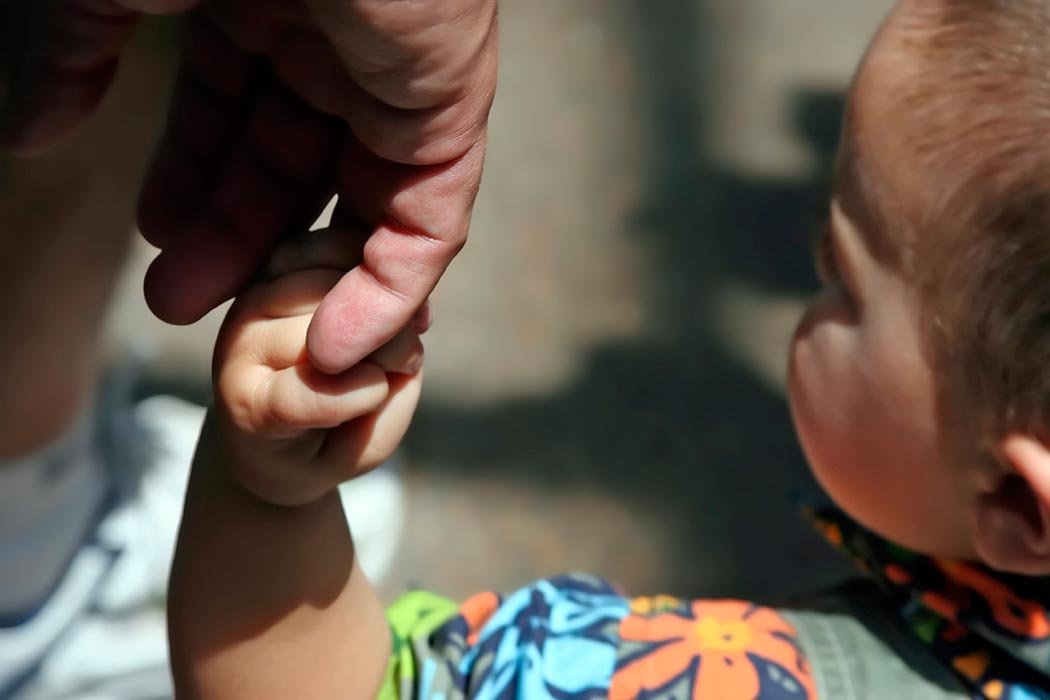 In one of those stranger-than-fiction stories, the state of Michigan is ordering a man named Carnell Alexander to pay $30,000 in child support, even though everyone involved acknowledges that the child in question isn’t his. The story goes like this: Back in 1987, Alexander’s ex had a baby. She applied for state aid and was told she’d need to name the child’s father. She named Alexander.

Today the child is grown up, and DNA tests have shown Alexander isn’t the father. The child’s mother waived the portion of what Alexander allegedly owed that would have gone to her. But the state is still seeking the other half of the money—presumably to pay back public assistance that’s been provided to the mother and child.

Child support issues are often framed as a question of “deadbeat dads” ignoring their children’s needs, but this case is an extreme example of the reasons low-income parents often distrust the system. Aside from demonstrating the difficulty of correcting bureaucratic errors when you have few resources to work with, Alexander’s situation highlights the fact that payments from non-custodial parents often go not to the kids but to the government.

In a 2008 paper in the Journal of Policy Analysis and Management, Maria Cancian, Daniel R. Meyer, and Emma Caspar look at this dynamic. They note that the pre-1990s “welfare” program, Aid to Families with Dependent Children, used all child support payments for aid recipients to offset that aid.

Since the ’90s, many programs that replaced AFDC have somewhat addressed the issue by allowing the custodial parent and child to keep some of the child support payment. Wisconsin went a step further than most, giving all of the money to families without reducing their public benefits. To measure the effects of the change, they randomly assigned some families to a control group that kept only part of the money.

Cancian, Meyer, and Caspar find that, for all the noncustodial fathers they looked at, the likelihood of paying rose by four to six percent if child support went entirely to families. For those new to the welfare system, the effect was a much larger 25 percent in the third year of the program. Because even the control group in Wisconsin received some of the child support payments directly, the authors suggest effects would be greater in states moving away from systems where all the payments went to offset government benefits.

Interestingly, switching the way the system worked didn’t cost the government much money. The cost of passing all child support on to the families was offset by a reduction in child care subsidies paid, although the reasons for this weren’t clear.

“The results presented here suggest the wisdom of allowing children, rather than taxpayers, to directly benefit when child support is paid,” the authors conclude.

The "rational choice" model alone doesn't account for voting behavior. So what does?