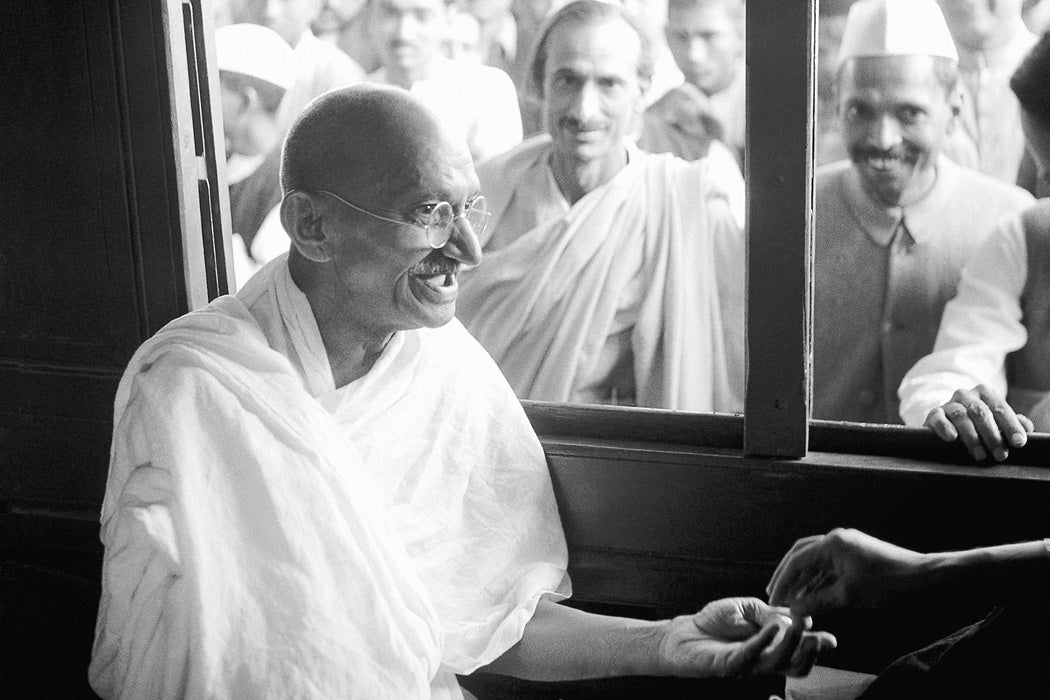 Brown acknowledges that the main tenets of Gandhian philosophy were less visible in Indian politics than one might expect. After gaining independence in 1947, India was an economically weak country torn by communal violence. Principles of non-violence and decentralization of power lost out to a political status quo that favored industrialization and a strong government at the center.

Similarly, Brown recounts how Gandhi’s hopes for a rural India free of landlords exploiting peasants remained unfulfilled. At the time Brown published her article in 1969, landlords were still dodging legal limits on maximum land holdings by redistributing their lands among family members. This maneuvering was easy to execute given the disproportionately large presence of landed elites in the country’s legislative assemblies. Discrimination on the basis of caste, another social evil Gandhi fought against throughout his life, also persisted, and persists today. This runs parallel to the mobilization of caste identities for electoral gain.

Instead of searching for the ways in which Gandhian ideals shaped (or failed to shape) social and political reform, Brown suggests an alternative. She directs our attention to the dynamism of Gandhi’s leadership during the turbulent years of India’s struggle for freedom from colonial rule. Gandhi was a highly successful mediator. He brought together leaders with diverse ideological backgrounds and goals. He brought communities and regions ignored by the nationalist movement into India’s political mainstream. Brown attributes India’s stability as a democracy in its nascent years to Gandhi and his unmatched ability to mediate between disparate groups by offering them possible routes to gaining power.

Gandhi was thoroughly shaped by his Western legal education in England. Nevertheless, he took great care to represent ideals of nationhood and freedom in an Indian vocabulary that successfully united all social groups in opposing the British. This, Brown contends, is Gandhi’s greatest legacy: bridging gaps between the modern and the traditional, the new and the old. 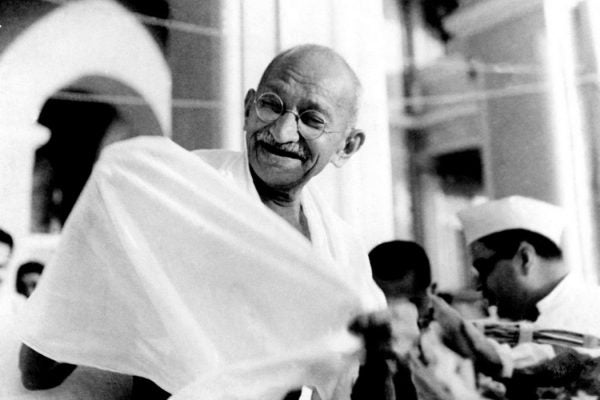