Apple’s “Think Different” ad campaign cemented Gandhi as an “Inspirational Figure.” But scholars argue that his influence on American activism is profound. 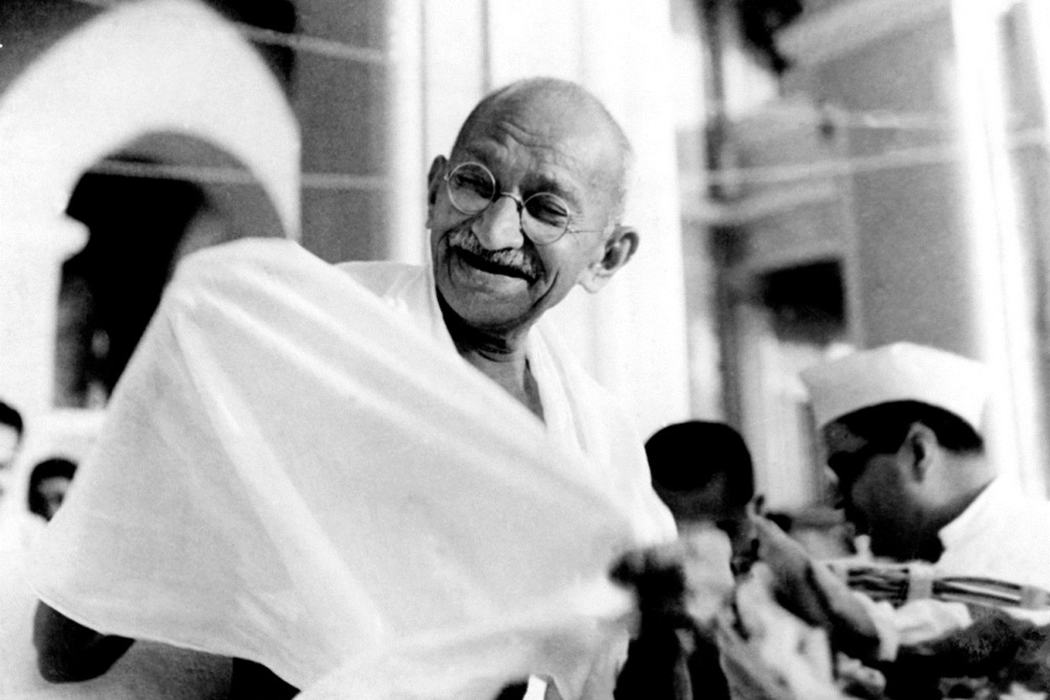 The famous “Think Different” Apple ad campaign, launched in 1997, included among its 29 promotional posters one showing a photograph of an emaciated-looking Mahatma Gandhi. It was probably around this time that Mohandas Karamchand Gandhi, who never visited the United States, joined the dubious pantheon of “American Inspirational Figures.” In the Apple photograph, Gandhi sits intently reading a book in a sparsely furnished room, a perfectly generic representation of spiritual asceticism. The ad wrests Gandhi from his historical moment, elevating him to near-divine status. And today, readers are more likely to encounter Gandhi’s wisdom in a roundup post alongside John Lennon lyrics than in a serious article on Indian anti-colonial leaders.

For some scholars, this trend is a clear indication that Gandhi’s deeply serious legacy of pacifist protest needs to be revitalized. In his thorough index of Gandhi’s activism, the historian Leonard A. Gordon reminds us of the depth of Gandhi’s political influence on American culture. The connection to American civil disobedience is a given: Most know that Gandhi was a reader and follower of Henry David Thoreau. But many different political circles, fellows in the struggle for independence, also looked to Gandhi. American Catholic and Christian activists honored Gandhi as “Christian in spirit.” Margaret Sanger, the founder of Planned Parenthood, engaged with Gandhi in debates on birth control. And of course, Gandhi’s practices and tactics become models for the Civil Rights Movement and other protest movements of the 1960s.

Gandhi may be more recognizable today as a generic “inspirational figure” than a political one. Research traces his American inheritors.

Nevertheless, perhaps numbed by the glut of “inspirational” Gandhi quotes and images, we might find it more difficult to locate a genuinely Gandhian method of civil disobedience today. Our wars are more covert, diffuse, and constant. There isn’t the same kind of public outcry that boots-on-the-ground war traditionally inspires. But still, perhaps a more hopeful conclusion reveals itself: Gandhi’s legacy of nonviolent resistance, having been thoroughly absorbed into American consciousness, is now reflected in the efforts of domestic protest organizations like Black Lives Matter, the new torch-bearers of the American Gandhian tradition of nonviolent resistance. 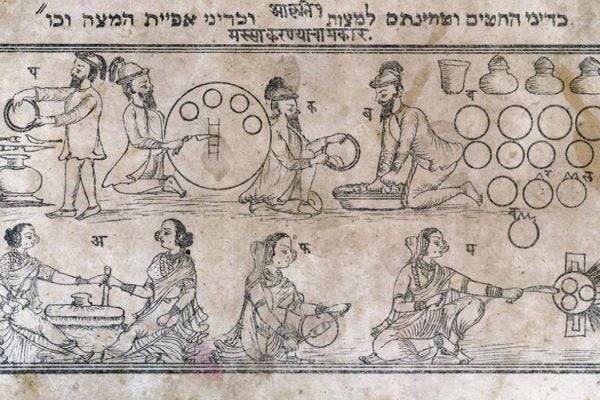 Rosh Hashanah, the Jewish New Year, and Yom Kippur, the Day of Atonement, are the "High Holy Days" of the Jewish calendar.