Rosh Hashanah, the Jewish New Year, and Yom Kippur, the Day of Atonement, are the “High Holy Days” of the Jewish calendar. 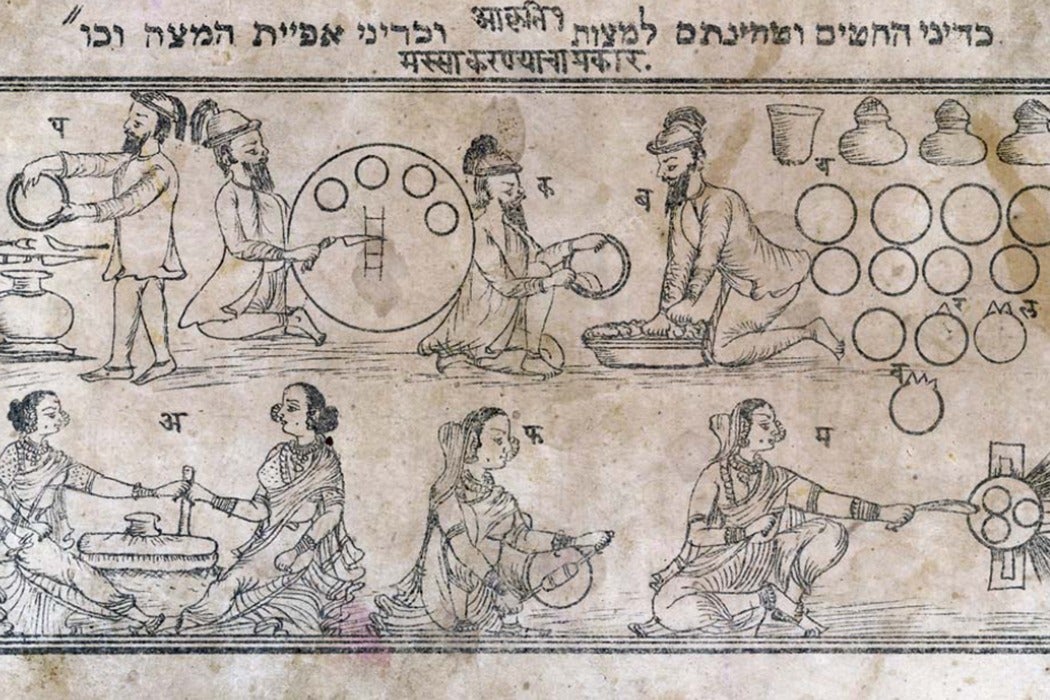 Rosh Hashanah (the Jewish New Year) and Yom Kippur (the Day of Atonement) are the “High Holy Days” of the Jewish calendar. The holidays fall on the same dates every year of the lunar-based Jewish calendar, but the dates are variable year to year on the civil calendar. A notable aspect of the beginning of the year (this will be year 5778) is the blowing of the shofar, a ram’s horn, sounded as a call to repentance.

And as Yale M. Needel reminds us, this High Holy period can also be celebrated in different ways around the world. Needel focuses on the Jews of Mumbai, explaining how they have created a “finely balanced and unique Indo-Judaic identity through a demonstrative cultural and religious inclusions of their Indian neighbors.”

Bene Israel, a community of Jews in India, balance their Indo-Judaic identity during the High Holy Days.

Mumbai, which was formerly known as Bombay, is home to two different communities of Jews, the Bene Israel and the Baghdadi. The Bene Israel community has a long history on the subcontinent, tracing its roots to a shipwreck 2000 years ago. That has also meant a long history of isolation from mainstream Judaism. The Baghdadis were more recent arrivals, beginning in the mid-1700s. Both populations peaked in the 1950s; the creation of the state of Israel in 1948 (a year after India’s independence in 1947) saw a fair amount of out-migration to the new nation, as well as to the U.S. and Canada.

Needel is most interested in incorporating these Indian Jews into an Eastern Sephardic tradition. Sephardim are usually defined as the descendants of Spanish Jews who were expelled starting in 1492 and who settled in North Africa, the Middle East, and the Judeo-Spanish (Ladino)-speaking communities in the Mediterranean and the Balkans. Needel argues the Mumbai communities share traditional Sephardic rites “but have hybridized certain elements of their ‘Eastern’ ancestry and locale into their observance of Judaism.”

Needel stresses the similarities between some Jewish and Hindu rituals. He notes that Mumbai Jews have “frequently implemented distinct Indian customs and practices into their belief systems” over the years. But he also says that this is an “acculturation without assimilation,” maintaining their Jewishness, however hybridized, in a culture where “religion is as important as one’s name.”

While these now much-smaller communities interact more than they ever did, even attending each other’s synagogues, they do have differences. Needel cites the local preferences for the ritual of Tashlich, the casting of sins onto the waters, during Rosh Hashanah: the Baghdadis wave a white handkerchief; Bene Israel children fly white kites.

The many gods of the Hindu pantheon may seem at odds with monotheism, but Needel argues that experience here shows how “a minute Jewish community combined two cultures and many faiths, Indic and Judiac, and continues to do so, while still preserving a distinct cultural and religious life.” 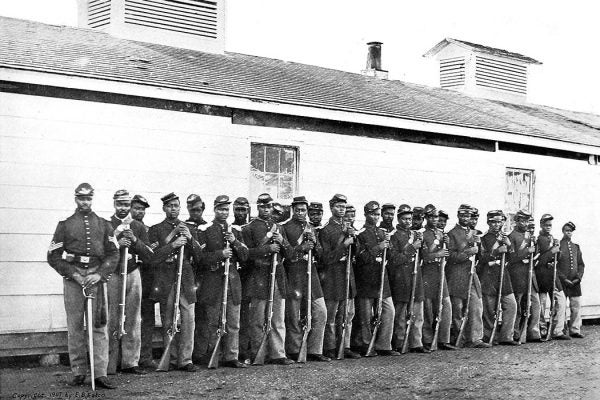