The colorful career of a woman who ran a gambling ring, fought police corruption, and challenged white mobsters. 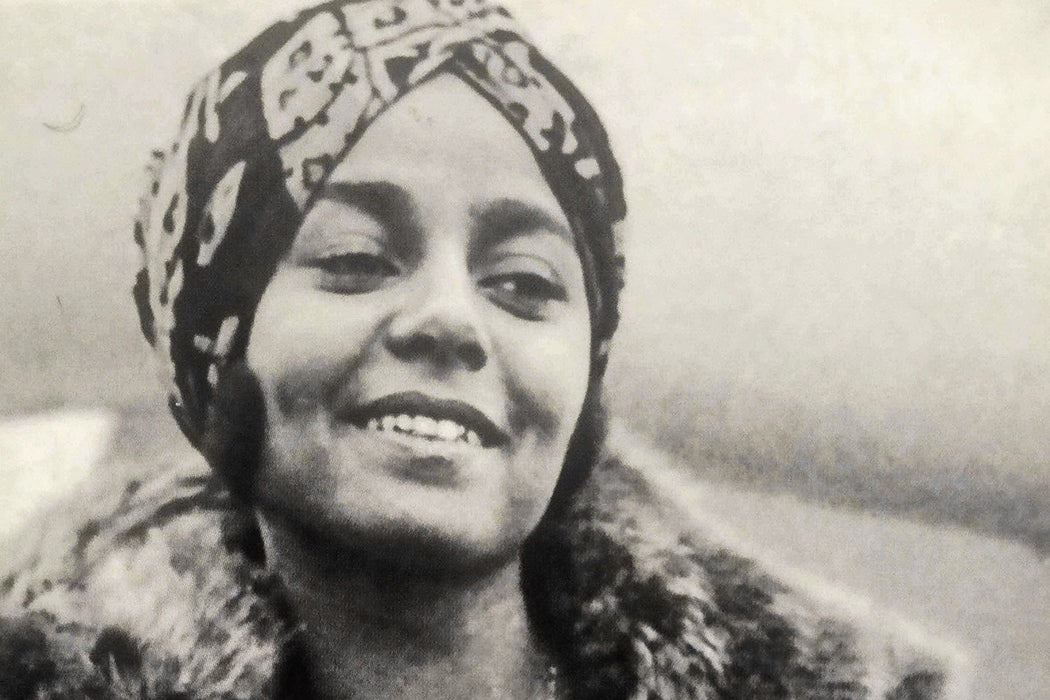 One former resident of the building described her “breezing through the lobby with her fur coat dramatically flowing behind her.”

Harris writes that St. Clair—probably the child of French-Caribbean parents, possibly born in France—began working in the illegal lottery known as “policy” in 1923, when she was twenty-four years old. She quickly built the business up, earning at least $200,000 a year and living at one of the most fashionable and exclusive addresses in Harlem. One former resident of the building described her “breezing through the lobby with her fur coat dramatically flowing behind her. She had a mystical aura about her, and she wore exotic dresses with a colorful turban wrapped around her head.”

St. Clair also acted as a community leader through the 1920s. She helped form the French Legal Society, a group dedicated to supporting Black immigrants. In 1929, she placed a series of newspaper ads informing Black New York residents of their legal rights and encouraging them to refuse police searches without a warrant. She also hired numerous Black Harlem residents, not just as numbers runners but as cooks, chauffeurs, and property managers.

St. Clair’s reign as numbers queen ended with her arrest in December 1929. When she was released from prison a year later, Harris writes, she immediately began testifying about the corruption of New York’s police, alleging that they harassed Black policy operators while also profiting from the illegal business. Her testimony led to the suspension of a police lieutenant and thirteen officers.

St. Clair also fought back against white gangsters infringing on Harlem, particularly Dutch Schultz, a bootlegger known for his use of violence. Schultz paid police to arrest those not operating under his protection and threatened to have those who refused to join his operation killed. St. Clair tried to organize small Black policy bankers to fight back and called for Harlem residents to buy only from Black runners. She also fought white store owners who acted as numbers drops for Schultz, personally smashing their plate glass cases and destroying policy slips. Schultz put a hit out on St. Clair, forcing her to go into hiding. She later described hiding in a cellar “while the super, a friend of mine, covered me with coal.”

In 1935, Schultz was shot. As he lay dying in the hospital, he received a telegraph reading, “As ye sow, so shall you reap,” signed “Madame Queen.”

Harris writes that St. Clair largely disappeared from the headlines after the 1930s. But there’s evidence that her brand of Black empowerment efforts worked out for her in the end. In 1960, when a New York Post reporter interviewed her for a series on the history of the Harlem numbers racket, he described her as a “prosperous business woman” living a “lavish lifestyle” in a four-story apartment that she owned in Harlem.